As I was trying to decide what to write for today, it dawned on me that some of the columns I have enjoyed the most by my fellow Sayers of Sleuth were those that revealed the "story behind the story" for certain pieces of their fiction. In fact I've always been interested in behind-the-scenes, how-I-do-it peeks into the processes writers use to come up with their creations. So, to make a long story short (pun intended), I'm going to try to do some of that today.

In November 2011, not long after SleuthSayers began, I posted a column called "Stranded." In it I mentioned one of my short mystery stories, "Turnabout," that had recently been published in The Strand Magazine. Since then, I've been fortunate enough to have five more stories in The Strand; the latest, called "Molly's Plan," appears in the current issue (June - September 2014). Down here in the Southern hinterlands, I saw a copy of this issue for the first time at our local Barnes & Noble this past weekend, and bought one for me and one for my mother (my Biggest Fan). 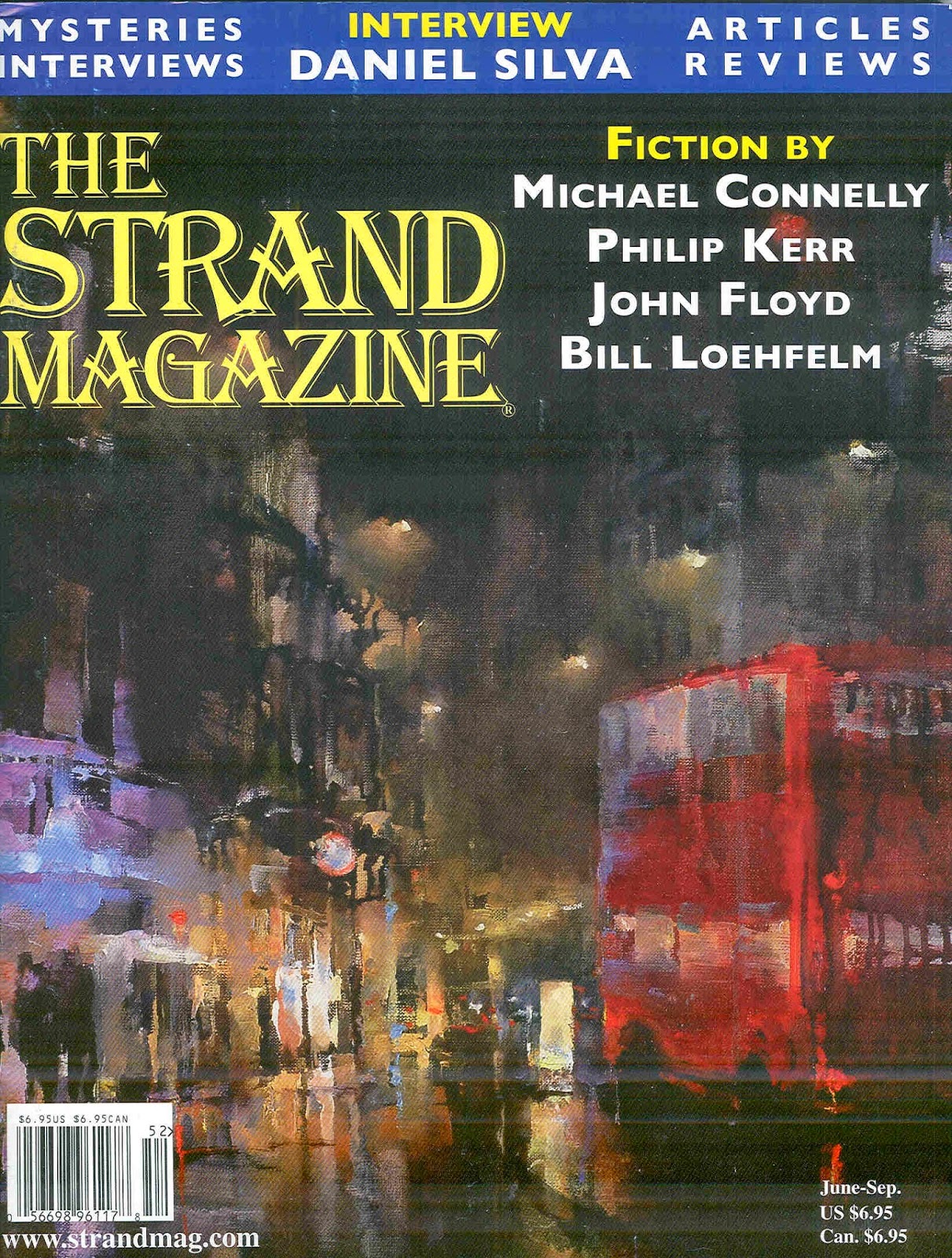 The glimmer of an idea for "Molly's Plan" began long ago, when I worked for IBM. My job title for many years was Finance Industry Specialist, which sounds more important than it really was; what I did was work with IBM banking software applications, like teller networks, ATMs, check processing systems, etc., which required me to spend most of my time with clients at their business sites. For me, those sites--or work locations, if you want to call them that--were banks.

One of the zillions of financial institutions I visited in the course of my career was a big gray lump of a building with white columns along the front, at the end of a narrow street that was always jammed with traffic. It was a branch of a regional bank, but it looked more like the fusion of a plantation home and a medieval prison. Even its layout was strange: it offered very few parking spaces, no drive-up windows, and limited access in just about every way. Simply stated, it was hard to get to and hard to leave. Because of this--and because my devious mind leaned toward deviousness even back then--it occurred to me that this bank would be extremely difficult to rob. Or at least difficult to escape from, after being robbed. I mentioned that to the branch manager one day, who confirmed my observation. He told me there had never ever been a robbery there, not even so much as an attempt, and probably never would be. As I later noted in the short story that resulted from all this, "Smart rustlers tend to avoid box canyons." The manager was so confident he didn't even bother to have a rent-a-cop on guard duty.

Bottom line is, my impressions and memories of that real-life location formed, years later, the setting for my story. As you might suspect by now, the plan in "Molly's Plan" was to steal a fortune in cash from the vault of this bank, and get away with it.

In the eye of the beer holder 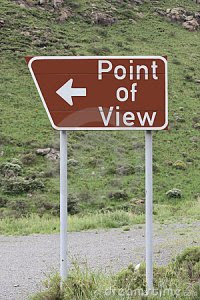 The only other thing I might mention about the story is that, unlike most of my mysteries, this one includes a lot of different points of view. One scene is from the POV of an unnamed narrator, several are from the bank robber, others are from his wife, from a police officer, from a teller, etc. That's a lot of POV switches, for a story of around 5000 words. Most of my short mystery stories, certainly most of the ten that have so far appeared in The Strand, have only one POV--that of the main character.

So why are there so many points of view, in this story? The answer is simple: I felt it would take that many to properly tell the tale. In this case, I wanted to introduce suspense on several levels, and even though I understand the advantages and intimacy of the first-person and third-person-limited points of view, the one big advantage of third-person-multiple POV is that it allows the writer to build suspense and misdirection in ways that are not possible otherwise. Handled correctly, it can be a win/win situation: the writer can conceal certain facts from the reader by revealing only what a particular character sees and knows at a particular time--and the reader, by seeing the action through the eyes of several different characters over the course of the story, can know things about the plotline that the other characters might not yet know. Maybe there's a burglar hiding in Jane's basement, or the money John found under the park bench belongs to the mafia, or the friendly neighborhood cop is actually one of the killers. Or--as Alfred Hitchcock once said in an interview--oh my God, there's a bomb under the table!

Does that approach work, in this instance? I hope so. All a writer can do is try to sell the editor or publisher on his story, and then trust that if it's accepted the reader will enjoy it as well.

Do you, as writers, find yourselves calling on personal experiences to come up with most of your fictional settings? If so, how close do you come to the real thing? Do you think that kind of familiarity is necessary, or do you let your imagination supply most of what you need? How much detail do you include?

Have any of you tried submitting to The Strand? If you've not sent them something, I hope you will. They publish three issues a year with four or five stories in each, and their guidelines say they prefer hardcopy submissions of 2000 to 6000 words. (All of mine so far, I think, have been between 4000 and 5000.) Contact information: Andrew Gulli, The Strand Magazine, P.O. Box 1418, Birmingham, MI 48012-1418. And here's a link to their web site.

Try them out--it's a darn good publication, with a great editor.

As for me, I hope to be Stranded again someday. One never knows.
Posted by John Floyd at 00:01