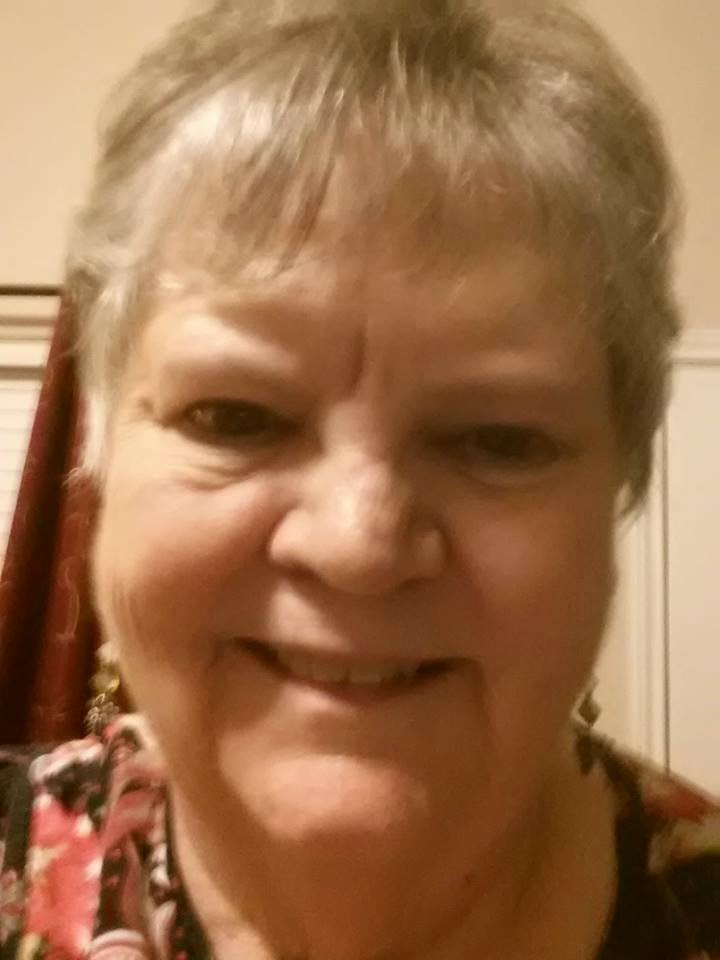 Early one morning (in the 1880s) a large pool of blood was found near Fifth and Congress Avenue giving the impression to passers-by that some dark and dreadful tragedy had been enacted there but nothing was ever learned concerning it. (Compiled from:Austin History Center Records.)

I looked at myself in the women’s locker room mirror, surprised to see I didn’t look any different. Yes, my hair looked windblown and my eyes somewhat bloodshot and fatigue lines radiated from each corner, but that was all. Totally normal. I didn’t know what I expected. A gray streak, maybe, suddenly appearing in my hair? A scarlet K on my forehead? The mirror’s reflection didn’t show anything unusual, but I whispered, “I am a killer.”

I’d never killed anyone before and I hope I never will again.

The victim? A young male. In death, he looked no more than eighteen, but I now learned he was twenty-five. I remember how his black hair swept back from his thin face and how his black eye stared in that glassy way of the dead. That tragedy left one reality quite strong– that pool of blood is forever etched in my mind.

Pure and simple self-defense? Yes, indeed. And in a way, you could say I have a license to kill. I’m a police officer for the Austin Police Department. The shoot was perfectly legal by anyone’s standards.

I didn’t know who he was when I shot him. How could I? He was only a shadowy figure in the darkness. I saw him force a female officer he’d already wounded to walk ahead of him, her hand dripped her life force. He had used her for a shield. The guy had asked for it, hadn’t he?

In the last few minutes of his life before I arrived on the scene and before taking this officer hostage, he had shot another policeman, a man named Lopez, one of the new young ones.

When I confronted the suspect I had identified myself as a police officer. I’d asked him to give it up, but he shoved the policewoman to the floor and fired at me. That was when I shot him.

Only afterwards when it was over did I find out he was Jesse Garcia– a felony suspect– wanted for eight long months because of an earlier shooting. Wanted for shooting yet another APD officer.

For the past eight months, that other officer lay in a coma in a nursing home with little hope of recovery while his shooter, Jesse Garcia, was hiding in Mexico. I could picture Garcia drinking tequila and chasing girls.

Physical evidence proved without a doubt that Garcia, a known gang-banger, had fired the gun that wounded Byron, but Garcia took off the morning the arrest warrant had been issued. Ran to Mexico.

“Zoe?” Lynda Haynes, a civilian working desk duty at headquarters, stuck her head inside the rest room door. “Are you okay, Zoey?”

I hate being called Zoey because my name is pronounced Zoe like Joe. But Lynda’s tone was gentle, and I knew she only meant it in an endearing way. She wore a heavy perfume that wafted ahead, filling my nostrils and causing my stomach to churn in rebellion. I barely managed to keep it in control. She came inside, stood next to the sink, and stared at my reflection briefly before looking at me.

Was she also searching for a scarlet K?

“You been throwing up?” She asked.

She wasn’t accusing in any way, her only concern was how I felt, how I was dealing with the aftermath– nothing more.

“I don’t think there’s anything left down there.”

“Yeah. I figured.”  She reached and patted my forearm. “Rob Morton wanted me to check on you.”

“Tell him I’ll be out in a few minutes.”

“If it makes you feel any better, Zoe. That puke got what he deserved.” Her lips stretched into a brief smile before she turned and walked out.

Turning on the cold water faucet, I pulled a handful of paper towels from the dispenser and wet them. I held the cool wadded towels against my eyes, then re-wet them and wiped my mouth. I found a comb in my shoulder bag, ran it through my hair, put a dab of color on my lips, and looked in the mirror once more. “That’s a little better, Zoe.”

Do I have regrets? Yes– and no. I’ll never forget that bloody horror and the knowledge that I took the life of another human being, but I’ll also never forget that I got the scumbag who nearly destroyed my life eight long months ago.


Comments please… especially about the little historical note at the beginning.