I once wrote about Cinderella, the sep stisty uglers, and her prandsome hince. In the spirit of last Tuesday's April Fools’ Day, once again, a friend sent me another Cinderella story which I share now. 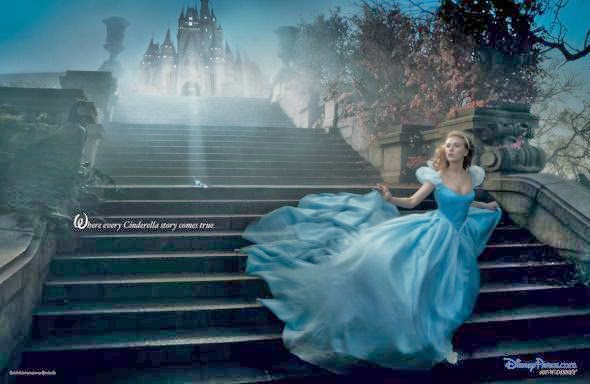 After a fulfilling life with her beloved but now dead prince, Cinderella sat in her rocking chair accompanied by her cat named Bob, watching the world go by from her nursing home porch. One sunny afternoon out of nowhere appeared the fairy godmother in a flash of light.

Cinderella said, “Fairy Godmother, what are you doing here after all these years?”

The fairy godmother said, “Cinderella, you have lived an exemplary life since I last saw you. Is there anything for which your heart still yearns?”

Cinderella was taken aback and overjoyed. After thoughtful consideration, she uttered her first wish: “The prince was wonderful, but not much of an investor. I’m living hand to mouth on my disability cheques, and I wish I were wealthy to ease my old age.”

The fairy godmother said, “It is the least that I can do. What do you want for your second wish?”

Cinderella looked down at her frail body, and said, “While the politicians argue about health care, the rest of us suffer. I wish I were young and full of the beauty and youth I once had.”

At once, her wish became reality, and her loveliness returned. Cinderella felt stirrings deep inside of her that had lain dormant for years.

And then the fairy godmother spoke once more. “You have one more wish; what shall it be?”

Cinderella looked over to the frightened cat in the corner and said, “I wish for you to transform Bob, my old cat, into a kind and handsome young prince.”

Magically, Bob suddenly underwent so fundamental a change in his biological make-up that, when he stood before her, he was a man so beautiful, the likes of him neither she nor the world had ever seen.

For a few eerie moments, Bob and Cinderella looked into each other’s eyes. Cinderella sat breathless, gazing at the most beautiful, stunningly perfect man she had ever seen.

As Cinderella sat transfixed, Prince Bob held her close in his muscular arms. He leaned close to her ear blowing her golden hair with his warm breath as he whispered…

“Bet you’re sorry you neutered me.”

And that concludes this year’s story of Cinderella.
Posted by Leigh Lundin at 00:00