Take This Job and Shove It, I ain't writing anymore

A month or so ago, I quit writing--no more books to be published under my real name nor under my pen name.  I just became bored with the whole deal.  My agent is seeking a home for my last two books (a horror and a thriller).  Don't you think six Callies and several books by a pen name are enough for someone who only got serious with fiction after retirement?

Besides, I do have an anthology I've been involved with coming out in September, 2015.  This came about when David Lee Jones, a writer friend, and I were having lunch. He said, "Let's write something, publish it, and contribute the royalties to charity."

"Sounds like a plan," I answered, assuming he meant he and I would write it. As we talked, we decided on a ghost story book with all stories about SC and written by SC authors. We invited two more writers, James Kirk and Richard Laudenslager, to join us and became  SC Screams, an association whose purpose is to raise funds for children's charities. The manuscript is complete, and we've found a publisher who is as enthusiastic about it as we are.  I'll tell you more about that when the release date is closer.

That was exciting, but it still left me bored. 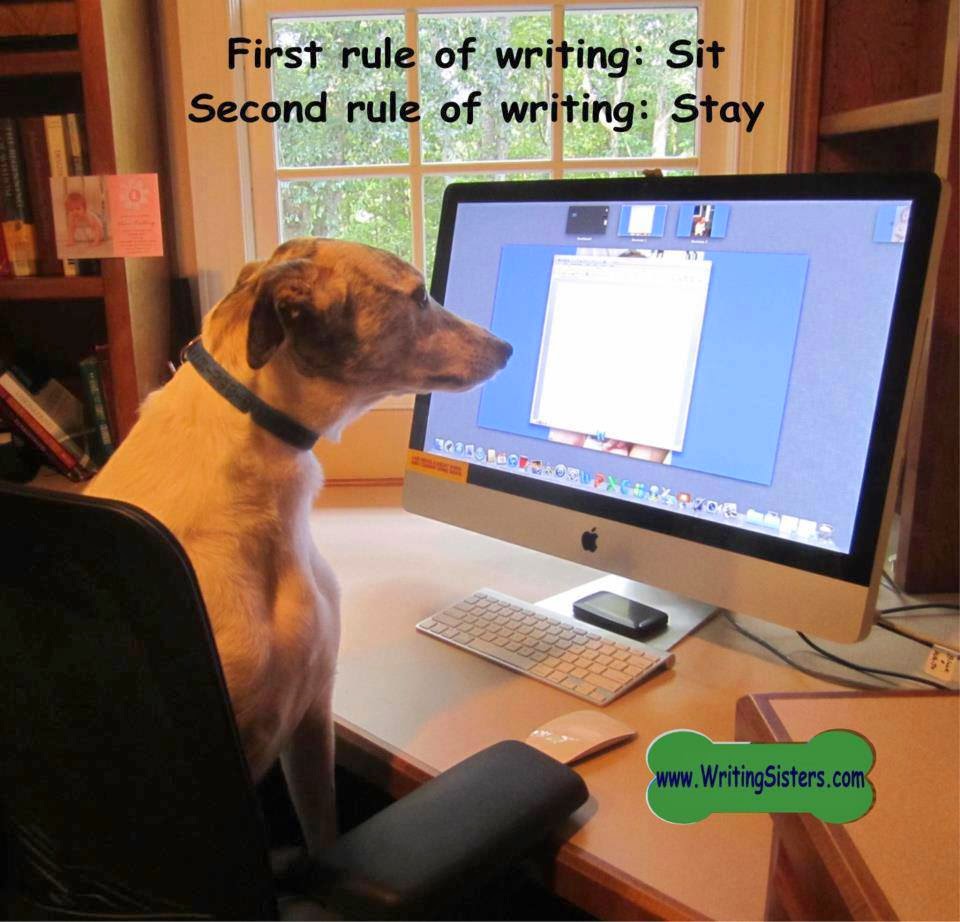 I was having a hard time sitting, and I certainly wasn't staying.  I redecorated some rooms, and I became a "lady who lunches."
Since most of the people I met for lunch are either writers or friends who read my books, I was constantly faced with this across the table: 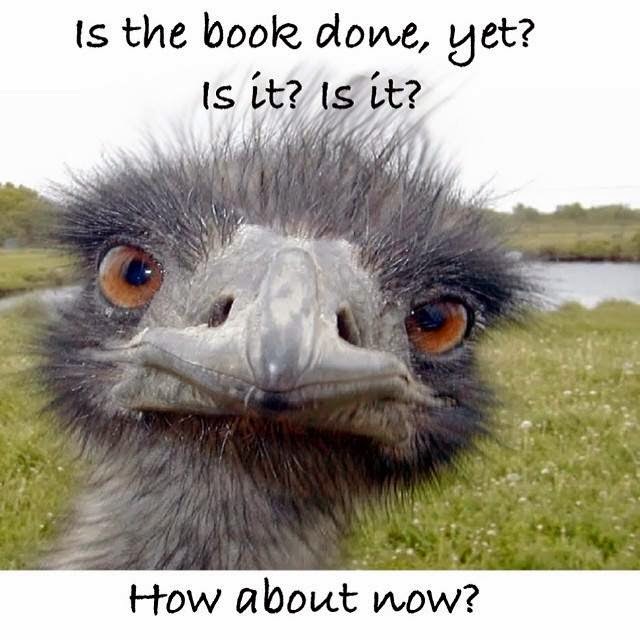 When I explained that I'd quit writing, so there was no book to report on, they asked in disbelief, "No more Callies?

"Not unless Russ produces something I can 'Callicize,'" I answered, referring to the author who wants to write a Callie.

"It won't last," they told me. "You'll get some big idea and be back on the computer all night."  I did get a big idea, but not for a writing project.  I decided to sponsor a benefit for children.

In the past two weeks, I wrote an article for Bluegrass Unlimited and that led to contact with Willie Wells who owns Bill's Pickin' Parlor with its listening room that seats over 300. The idea of a benefit concert hit me while talking to Willie, and he agreed to contribute the venue for my cause.

I am producing GENE HOLDWAY Flying Solo with a special guest appearance by NANCY GATES OWEN on July 20th to benefit Children's Chance.


Note that I don't say, "All profits will go to Children's Chance, a SC nonprofit organization for children with cancer."  My problem with that statement is the word "profits."  Too often, the profits are contributed after a lot of debts are paid.  In this case, admission is a donation at the door, all of which will go directly to the charity because both performers, the owner of the venue, the staff, and the promo team are contributing their parts of this project free-of-charge.

Everyone's enthusiasm about this has revved up my energy and enthusiasm. It also has me writing again--press releases, public service announcements, and at least four feature articles that have to say the same things in different ways for local magazines, each with its own hook.

It all feels good, but I must confess--I just got one helluva an idea for a short story.

Until we meet again… take care of you!
Posted by Fran Rizer at 00:01

Fran, my friend, my mentor...if anyone, a mystery writer should know not using talent such as yours would be a crime.

You may be able to shelve Callie, but there isn't a shelf big enough to hold all that ability.

I am a better writer because of your guidance, and I always look forward to our sharing of ideas, and the early looks at your story ideas.

Best of luck with the benefit, but don't turn down any gifts of the Muse, either!

At our age, she comes around a bit less frequently as it is.

Gosh, Fran, we must be kindred spirits--I am also in the writing doldrums--just not feeling it. But, at least you have channeled your creative energy into doing something useful, while I am sinking into a torpid funk. Still, I know you will spring back into the writing game eventually. At least I certainly hope so. You have too much talent, and too many fans to deny them.

Thanks to Rick, Janice, and David for your kind words. Rick, you make me feel wonderful with your comments, and Janice, I certainly agree that it seems my muse gets tired more easily these days. David, the doldrums will disappear as soon as you have a contract for the new book or see another short story in print. That usually bounces me back.

Writing doldrums? I'm there, and it's no fun. I suppose it's an occupational hazard that gets worse with age. And believe me, "age" is something I have plenty of. (some of which I have plenty?) There. I can't shake the rules.

Herschel, writing doldrums sounds so much better than writer's block.

Fran, when I first met you, you said you had the choice of retiring to Florida or writing, and sitting around retirees wasn't for you. I'm glad you're still at it.

Herschel, I think we all go through those doldrums at times. I'm learning that if I concentrate on something else for a while, my muse returns. Leigh, I don't remember saying that, but come to think of it, we've known each other quite a while now, and it's still true. There's a country song that says, "I'm much too young to feel this damn old." For me, it's, "I'm much too old to feel this damn young."
One way to look at the advancing years is that we can go back to personal experiences for writing ideas.

Good column, Fran. And good luck with the doldrums.

I think it was George Burns who said, "If I'd known I was going to live so long, I'd have taken better care of myself."

I agree, an idea will come and you'll scribble it down, and one thing will lead to another, and there you are, writing again. It's an addiction, like reading or old fashioneds. In the meantime, sounds like you've got some great other stuff going on!

John, I think George Burns enjoyed life to the fullest, and that's what I try to do, too. I also agree with Eve that writing is an addiction. I've quit before, and today I didn't start writing that short story, but I did scribble a few notes.

Fran, you make me sorry I didn't have the chance to get online yesterday. I'm not surprised to hear you're doing this wonderful work for charity, and I can't commend you enough. (To me, writing a press release is some of the most difficult work there is.) Also not surprised to hear you've been scribbling notes for a new fiction piece. I'd sure miss it if you weren't!