Down on the Bowery

In my new mystery, Death Will Extend Your Vacation, my recovering alcoholic protagonist, Bruce Kohler, and his friends have shares in a clean and sober group house in the Hamptons. But the first book in the series, Death Will Get You Sober, started with Bruce waking up in detox on the Bowery on Christmas Day. 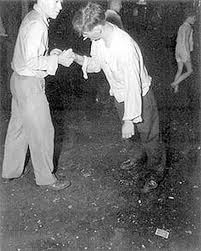 The Bowery in lower Manhattan, along with Seattle’s Skid Row and its namesakes in Los Angeles and other cities, had long been synonymous with down-and-out chronic alcoholism. The area was famous for its bars and flophouses as well as the “Bowery bums” who came from all over the country to drink cheap Thunderbird and sleep it off in the gutter. 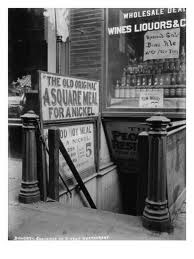 Some of my SleuthSayers blog brothers have been dazzling us with action-packed accounts of their experiences in law enforcement and the military. I’ve never fired a gun or made an undercover drug buy. But these are my war stories.

I first went down to the Bowery in 1983. I was not yet a clinical social worker with a master’s degree, and no one dreamed the Bowery would ever become the gentrified, trendy neighborhood it is today. 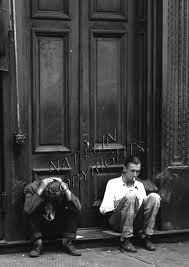 For a seminar connected with getting my alcoholism counseling credential, I had a choice of places to intern. My professor urged me to pass up the expensive private clinic and go down to the Bowery. “You’ll love it,” he said, and he was right. I caught the very end of the era before the homeless spread out all over the city. There were only a few bars and two or three genuine flophouses left. But walking down the Bowery from Astor Place, you entered another world when you crossed Fifth Street.

The program was housed in the notorious men’s shelter on Third Street, still a scary place at that time. To reach the elevator, you had to breast your way through crowds of not too sweet-smelling men who stood around in a fog of cigarette smoke. The elevator had no buzzer. To get to the program on the fourth floor, you had to pound on the scarred elevator door with your fist, and eventually Wisdom the elevator man would bring it creaking down to get you. (His name was Winston, but no one called him that.) You took your life in your hands if you used the stairs.

My first day as an intern, the last of the cops who’d formed the first “rescue team” in 1967 to bring “Bowery bums” to detox instead of just throwing them in jail took me out with him. It was Check Day, when all the guys on any kind of public assistance or veteran’s benefits got their monthly check. So nobody was lying in the gutter. The cop said we’d find them in the bars. It was 10:30 in the morning. I remember the sun slanting down across the bar, the dust, the bartender polishing a glass, and the row of heads that turned toward us in unison. 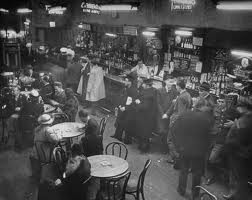 They all knew the cop. They knew why we were there. The bartender sounded like an elevator man in Bloomingdale’s. He said, “Fourth floor! fourth floor! who wants to go?” They knew exactly what he meant. They’d all spent many nights in the shelter. Some of them had been in detox 60 times.

One elderly gentleman slid off his stool and announced, “I’ll go!” He was small and grizzled, and I remember his baggy black and white checked pants. Chatty in the police car as we drove the short distance back to Third Street, he told me he’d once been a social worker himself. Not likely, the cop told me.

I kind of telescoped the gentrification of the Bowery in the book. But the shelter was cleaned up by the time I went back in 1993 as program director of an outpatient alcohol program. The building also housed a drug therapeutic community. I once walked up the formerly dangerous stairs in a Santa Claus hat and a red feather boa to help sing Christmas carols in the detox. During the later 90s, chi-chi restaurants and fern bars started moving onto the Bowery. A block east, blue recycling garbage cans stood neatly in front of the Hell’s Angels clubhouse. Their stretch of Third Street curb was painted yellow. The city had put up a sign: “Parking reserved for Hell’s Angels motorcycles only.”

Today, the building has been thoroughly renovated, though it still houses social service programs. 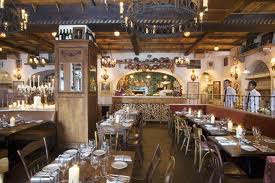 There’s a chic restaurant on the corner and a boutique hotel beyond it, with an outdoor patio bar looking onto the 18th century graveyard hidden behind the facades of the buildings that form the square between Third and Second Streets and the Bowery and Second Avenue. 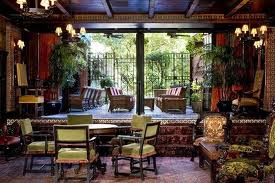 When I left in 1999, it was still a secret wilderness of spiky grasses, wildflowers, and a gnarled old tree or two, its silence broken only by birdsong and the occasional yowls of mating cats. Now it looks like a park.

Tourists can visit the New Museum, the Bowery Poetry Club, and the Bowery Ballroom. I just took a quick look at the latter’s website and had to smile at some of the “Rules and FAQs” for the music venue:
No flyers, stickers, handbills.
No outside food, beverages, markers, spray paint, weapons (includes pocket knives).
Handicapped seating is available.
You must show proof of age by government-issued photo ID to be served at the bar.
You will be ejected for throwing ANYTHING.

My, how the Bowery has changed.
Posted by Elizabeth Zelvin at 00:01