Gardner had it covered 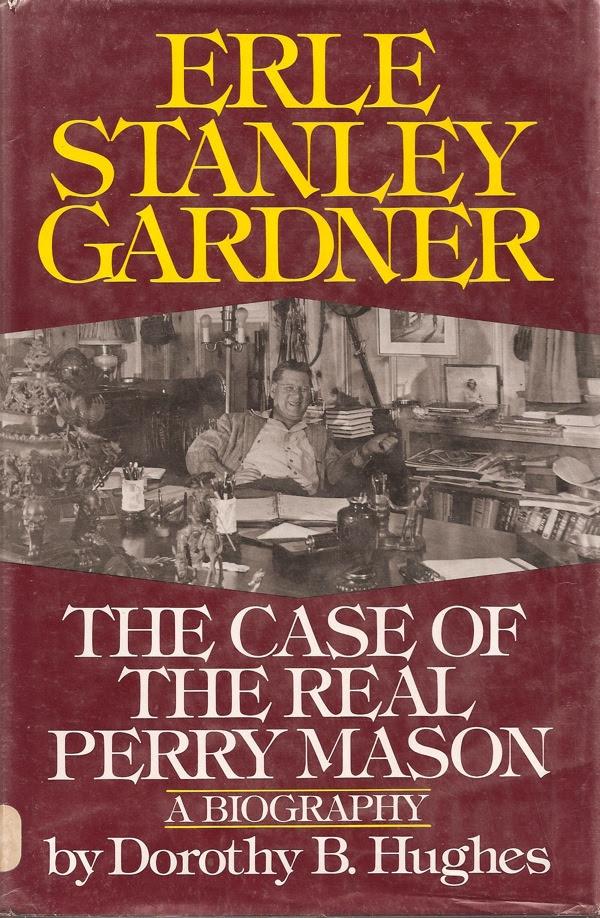 Topic for the day: Cover letters.  Do you use them when you send a short story to a magazine?  Most magazines say they're optional.

Personally I only use one if I have something specific to say about a story.  Only when--

Oh, skip it.  You are welcome to write about cover letters in the comments if you want, but that was just an excuse to tell you this story. Let's get to the point, because getting to the point is  exactly the point of what I am about to tell you.

I have been reading Dorothy B. Hughes' biography Earl Stanley Gardner: The Case of the Real Perry Mason.  It seems that early in Gardner's career, when he was turning out stories and novelettes like a printing press on steroids, his best market was Black Mask, and he started getting too many rejections from them.

Obviously this called for the attorney to use his best diplomatic skills and eloquence to persuade the editors that he was an author they wanted to work with.  So he wrote the following cover letter, which I quote in its entirety:

'Three O'Clock in the Morning' is a damned good story.  If you have any comments on it, write them on the back of a check.

Editor Harry North not only bought the story, he printed the cover letter in front of it.  And bought a lot more of Gardner's work after that.

Which shows you what you can do, if you're a future MWA Grand Master.  For the rest of us, your mileage may vary.
Posted by Robert Lopresti at 00:07 7 comments