Where do you get your inspiration?


by O'Neil De Noux
How many times are writers asked, "Where do you get your inspiration for a book?"

Since you asked, I'll tell you about an inspiration.

I was an army brat who lived in a lot of places, went to a lot of schools. From 1960 through 1963, we lived in Italy and I attended the Verona American School on a via called Borgo Milano in Verona. The school had an excellent library where I discovered a series of young adult novels written and illustrated by Clayton Knight. It was a series of WE WERE THERE books, featuring kids who witnessed historcal events, like WERE WERE THERE AT PEARL HARBOR, WE WERE THERE AT THE BATTLE OF BRITAIN and WE WERE THERE WITH THE LAFAYETTE ESCADRILLE. 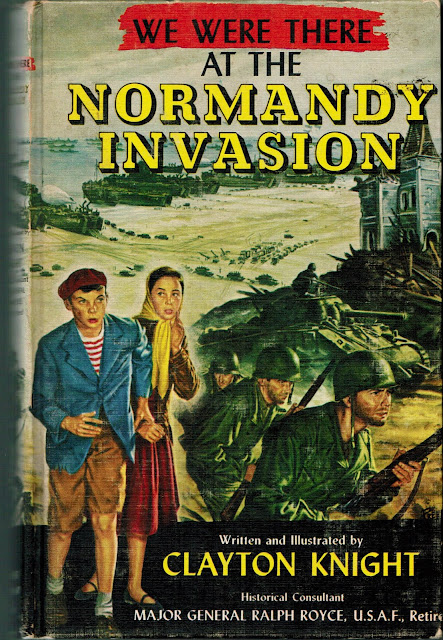 I read them all, my favorite was WE WERE THERE AT THE NORMANDY INVASION because the kids were French and I'm French-American (half Sicilian-American but there was no WE WERE THERE AT THE LIBERATION OF SICILY probably because one would have to ask 'which liberation of Sicily?'). Also the soldiers in the book were paratroopers from the 82nd Airborne Division and my father was in the 82nd before he became an army CID agent.

Loved that book. I was maybe eleven when I read it but it stuck with me as I grew up and earned a degree in European History, became a cop, became a writer. It floated in my mind, not the storyline, not even the characters, but the vision of France during World War II.

After I started writing mysteries, I began to daydream about writing an historical novel about France during the war and slowly characters formed in my mind. Not at all like Clayton Knight's kids caught up in battle around D-Day. And no paratroopers. 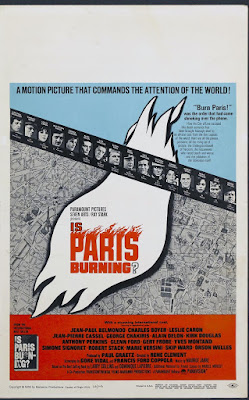 A few years ago, I watched the movie IS PARIS BURNING? (Paramount, 1966) and my imagination created a storyline. Le Maquis. The French Resistance. Eventually my characters took shape and I dropped them into France in 1943 where the American Office of Strategic Services (OSS) and the French resistance wrecked havoc on the Nazi conquerors of occupied France.

My characters formed a special unit. A secret cell. A cadre of young operatives given the code names of archangels, including Samael, the angel of death. These agents called themselves Death Angels. And I let my mind wander with them from an opening scene blowing up a train to the assassinations of Nazi officers and French collaborators. Scene after scene played out in my brain until the Death Angels arrived in Paris to help liberate the City of Light.

Did a lot of research before I started writing. Then I let the character loose and ran after them and wrote down what the did.

My vision. My story. All triggered, prodded, inspired by thoughts of Normandy and le Maquis and Paris during the occupation. 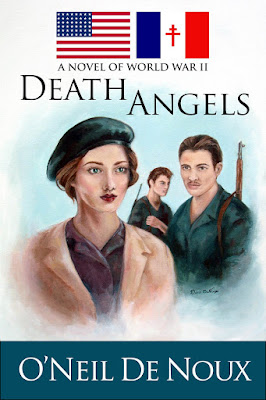 Several of my mystery novels and short stories were also inspired by true events. I'll continue with another blog.