Locked Down and Writing

I think everyone would agree that 2020's been a downer of a year, so far. A global virus, hurricanes, wildfires, riots, political crises, murder hornets--and the year's not even done yet. As for Covid, my wife and I have medical folks in our immediate family who have some strict rules about behavior during the pandemic, so we've been staying close to home for nine months now. The only people we see are those on Zoom or FaceTime, tellers at the bank drive-thru window, and neighbors at shouting distance.

I've seen only two advantages to all this. First, we no longer get robocalls asking us to book a cruise. Second, I've had a LOT of time to create stories. 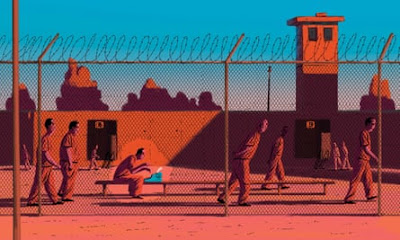 As of the first week in December, I have written 35 new stories, I've had 38 stories published, and I currently have 42 more stories that have been accepted and not yet published. Five of those TBPs are scheduled to come out later this month, and the rest sometime in 2021. In addition, I had a collection of 300 poems published, I signed a contract with an overseas publisher for a bilingual collection of my Saturday Evening Post stories, and an L.A. production company recently extended a film option they bought last year on one of my AHMM stories. So it's been a pretty good year, writingwise.

These past two months have been especially kind to me: Between October 5 and today (December 5), I've had 21 stories published. Of those, eleven were in magazines like Woman's World, Strand Magazine, Mystery Weekly, and Black Cat Mystery Magazine, and ten were in anthologies (The Beat of Black Wings; A Grave Diagnosis; Cozy Villages of Death; Peace, Love, and Crime; The Best American Mystery Stories 2020; etc.). In fact, within those two months I had two stories in Woman's World and two in Mystery Weekly. (Many thanks to those editors!) 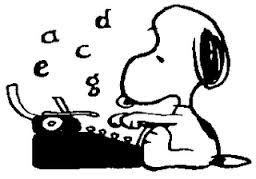 If anyone's interested in this kind of thing, here are some numbers and statistics about my literary output since January 1st:

58% of my published mystery stories involved robberies of some kind, 55% involved murder, 19% involved both. The rest were about other kinds of crimes.

55% of my published stories this year appeared in the past two months. (This was unusual, as mentioned earlier, and I can offer no reason for it. It's just the way the mop flopped.)

66% of my published stories this year appeared in magazines, the rest in anthologies.

20% of my anthology publications were the result of invitations to contribute, and the rest were via open-call submissions or after-the-fact, best-of selections.

43% of my anthology publications and 75% of my magazine publications involved editors I've worked with before.

82% of my published stories were written in third-person POV, the rest were first-person.

100% were written in past tense. I'm not overly fond of present-tense stories.

16% included otherworldly elements of some kind.

29% had a female protagonist.

78% were submitted via email, the rest via online submission systems. For the first time ever, none of my submissions were snailmailed.

84% were published in paying markets.

82% appeared in print publications, the rest were online.

53% were published in new (to me) markets, the rest in places where I've been published before. 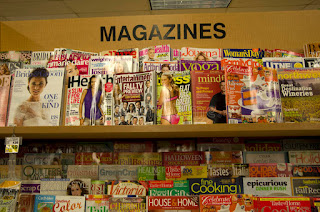 Takeaways, from these percentages: My stories seem to be getting a little longer, almost all of them are mystery/crime, I still submit occasionally to non-paying markets, I continue to sell a reasonable number of reprints, and I still seem to prefer third-person stories.

NOTE: I have written and submitted half a dozen Covid-related stories but--as of this post--all have been rejected. Maybe editors think we hear enough about that subject in the news. Either that, or those stories just aren't very good.

How about your year, so far?

What are your views, on writing during all this isolation and stress and uncertainty? I've heard some writer friends say it has taken away their inspiration to produce stories (at least fictional stories) and others say writing has been an especially important form of therapy for them this year, and a welcome escape. If you have been writing a lot, has the pandemic changed the subject matter at all (darker/less humorous)? Have any of your stories/novels involved Covid, masks, lockdowns, etc? Have editors/publishers been receptive to that?

Maybe this'll all be behind us soon. Meanwhile, I hope you and yours had a great Thanksgiving. Best to everyone!