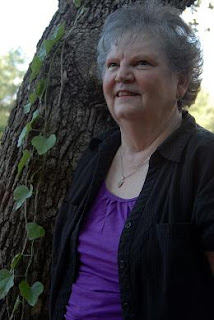 Back in March when the idea that this Covid-19 was contagious and we all needed to quarantine at home, my thoughts turned to space. Yes, first to Isaac Asimov's robot books, then to thinking about our astronauts. Ever since the space program started the astronauts had to be in quarantine for two weeks before going out into space. They didn't want to take some earth germ to the moon. Then when they came  back from the moon, they once again had to go into quarantine  in case they picked up some germ from space and didn't dare give it to earth and cause a pandemic. They didn't necessarily like it, they wanted to see their families to assure their family they were still the same person. That space had not changed them into some weird "outer space creature."

As the days and weeks passed people began to learn Zoom meetings for business because many  people were now working from home. Before long folks learned Zoom for personal visits. My side of the family who never have reunions had one by using Zoom and our computers. I have two sisters, we all live in Texas but each of us have grown children and some of those grown children have children. One niece lives in NM, one nephew in MO, my daughter and her sons live in TN so it was great fun to at least see everyone, even if it was just in and out on the computer via Zoom for a few minutes. My daughter had taught me how to Zoom and it was great to see her. Actually on Thanksgiving afternoon she and I visited for a couple of hours and even played a dice game.

In my little town, I'm on the Parks and Rec committee and we had a couple of  meetings on Zoom. There are eight of us and this was a great way to discuss our  projects and plan what to do next. 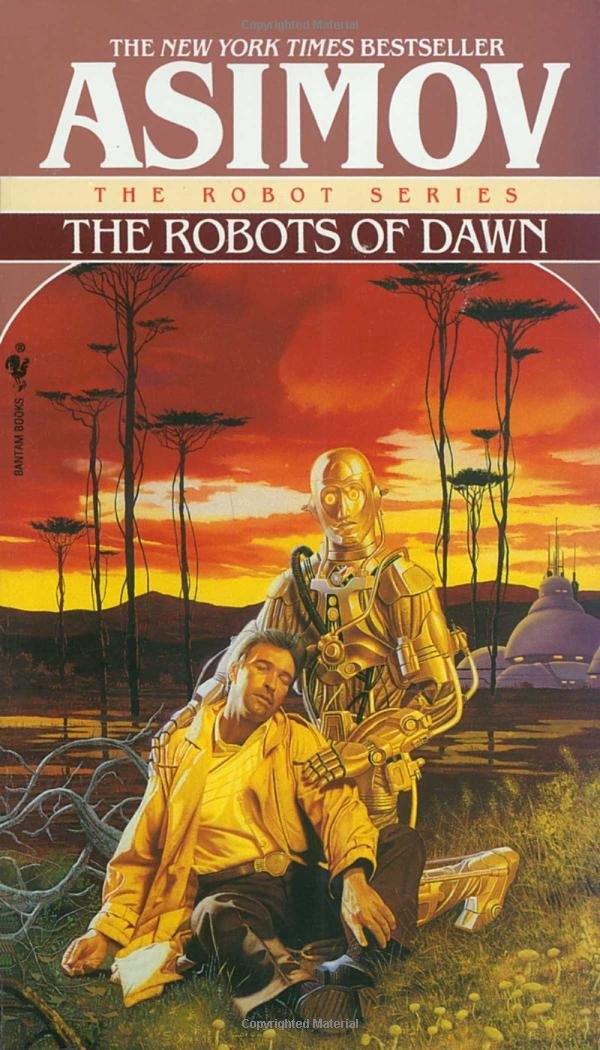 This all brings me to Asimov robot books and he writes about the planets of Aurora and Solara where people NEVER "see" each other in person. They "view" each other on large screens in their home. Even married people. They go for walks "together" but they are holographic images not together in actual physical contact. This has gone on for so long that people have become afraid to actually touch each other. Some people actually can become physically ill to even be in the same room room with a human being. The idea of being in the same room with a human from that nasty germ filed planet Earth can cause such a mental upset can be even as bad if not worse.

If this pandemic can't be controlled will earth ever become like that? Will people who are not afraid of science and technology eventually be the only population left in 2050 or 2075? What about the people who won't take the vaccination? Will they just eventually die off? Could visitation by computer only happen on Earth even sooner than 2050? Say 2035?