We Write. We Escape.


by O'Neil De Noux
We write. We escape. Escape into worlds we create and follow make believe characters through conflicts, love, happiness, sorrow, through the maze of life.

It's harder today in the middle of this pandemic as we try not to catch this damn virus. We worry about loved ones and friends and – everyone. The ravages of this war are hard to witness and this is just the opening phase. I look back at the traumas in my life, the specter of the Vietnam War, the titanic blows nature sent against my city from Hurricane Betsy in 1965 through the worst of Hurricanes Katrina and Rita in 2005. Sudden, maddening destruction. But this virus is a creeping menace, an unrelenting threat, a Lovecraftian nightmare.

I remember the great stress of watching the evening news in the late 60s, as Walter Cronkite gave us the body count of Americans killed in Vietnam. Today we have the media announcing the body counts of virus deaths in our cities, states, country and the world. Then, as well as now, we were let down by out some political leaders while nurses and doctors struggle to save as many as they can. A nightmare revisited. 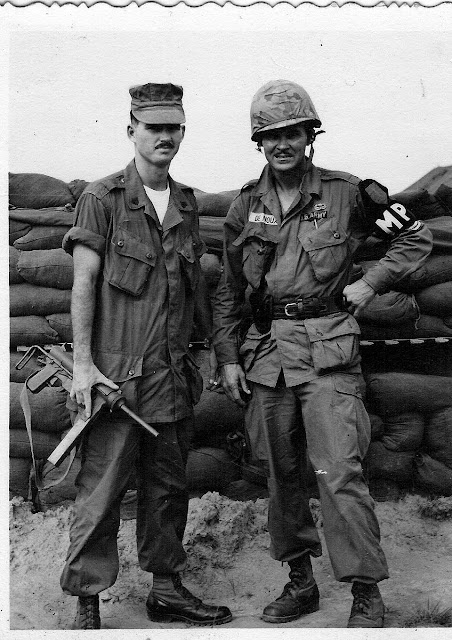 My cousin Patrick Roche and my father. Vietnam, 1965

And now, we have more rioting in the streets. Cities on fire. We are still paying for America's original sin. Slavery and its long, ugly, horrendous legacy continues. And lest we forget the other original sin – the genocide of the native people of the Americas, which is still going on.

Is this the wages of sin? 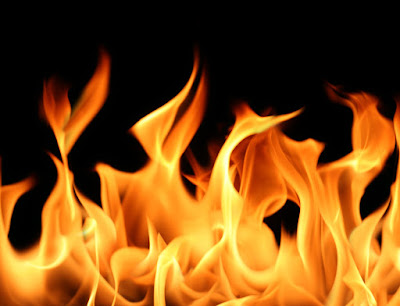 I grew up in the neo-confederate south and saw bigotry and oppression first hand but it was never focused against me, so it took a while to see it for what it is. Hard to imaging having that searing spotlight lasered against me day and night. Ben Franklin once said, "Justice will not be served until those who are unaffected are as outraged as those who are."

I've been outraged for a long time, have voted in every election and it does some good on occasion, but not enough. Not even close to enough. There is no easy solution but so many do not admit there is a problem.

President Jimmy Carter was right when he said, "America did not invent human rights. In a very real sense, human rights invented America." It's been so hard to follow that up.

OK. Enough preaching. This is a writer's blog.

It's been hard to write. But a writer writes. I don't know about you guys, but I've been productive with my fiction during the lockdown. It is the only way to fight the stress, although writing is not relaxing. It focuses me and ends with something positive. I hope all of you stay safe.