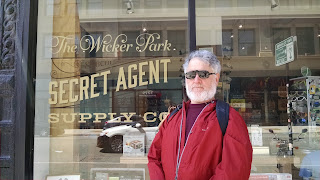 I recently had an experience that carried me off on a cheerful wave of nostalgia.  Our current TV package provides access to an obscure channel called TubiTV.  And on it I was able to make my reacquaintance with The Sandbaggers, a spy series from Britain's ITV.  I had watched it on PBS back around 1980 when it premiered.  I was surprised at how much I remembered and how well it held up.  (It also seems to be available on Youtube.)

The series revolves around the Secret Intelligence Service (never called MI6 in the show), and it's Director of Operations, Neil Burnside (played by Roy Marsden, before he became better known as Adam Dalgleish).  Burnside is in charge of all the British agents in foreign countries around the world, but his first love is the Special Operations Section, known as the Sandbaggers.  These are the smash-and-grab boys, the ones who get sent to perform an extraction or an assassination (or prevent one). Please don't compare them to James Bond or Burnside will slit your throat.  He hates Ian Fleming's famous creation. 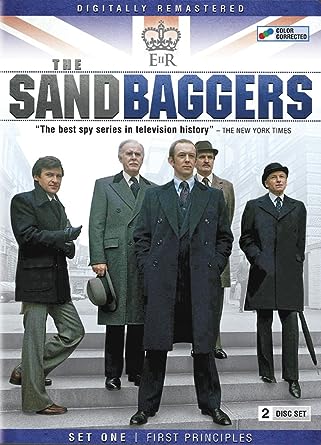 And as for slitting your throat, he is himself a former Sandbagger, and as ruthless as they come.  And yes, this crowd is pretty ruthless.  In the 20 episodes you will see virtually all the characters lying to each other, and often doublecrossing their superiors and allies.  Burnside would defend himself by saying he is true to the service and to his ultimate goal: destroying the KGB.  And he is willing to destroy his own career to do it.

An example of Burnside's charming personality.  In one episode he is in a restaurant and someone informs him: "I just saw your ex-wife out on the street."

One thing I love about the show is the title.  I like to imagine it made John Le Carre, the master of fictional spy jargon, terribly jealous.  His name for the same type of group was the Scalphunters, but Sandbaggers is so much better.  "To sandbag" means "to launch a sneak attack" but it also means "to build emergency defenses."  Clever, eh?

The show had its flaws, of course.  The SIS is seen to be strangled with personnel shortages but it felt like that had more to do with TV budgets than anything else.  The inside sets look like a high school drama club production.  So many of the international crises take place in Malta that one can only assume ITV had a deal with the local tourist board.  And the last episode of the show only makes sense if you forgot everything that happened four episodes earlier.

None the less, it has been called one of the best spy shows of all time, and I'm not arguing.

The show was created, and most episodes were written, by Ian MacKintosh, a former naval officer.  Because of the series' sense of realism there was speculation that he had been involved in the spy world, but he played coy about it.  The series ends with a (hell of a) cliffhanger, because MacKintosh died unexpectedly and the network decided no one else could do it justice.

I wonder what Burnside would make of that.

Oh, the show also has a great musical theme (just about the only music ever used in the program). Listen all the way to the last note.

But wait, there's more!  In the midst of my Sandbaggery I discovered a very different spy show which is, curiously, both older and newer than The Sandbaggers.  Available on Netflix A Very Secret Service (Au Service de la France) was created in 2015, but is set in 1960. And now let's give Grandpa a moment to marvel here over the fact that The Sandbaggers is set closer in time to 1960 than to 2015.

The series (in French, with subtitles) tells the story of Andre Merlaux, a naive young man who is forcibly recruited into the French Secret Service, which promptly makes it clear that they don't much want him.   It is a rather peculiar agency where doing your job is much less important than turning in proper receipts and wearing suits from the correct tailors. 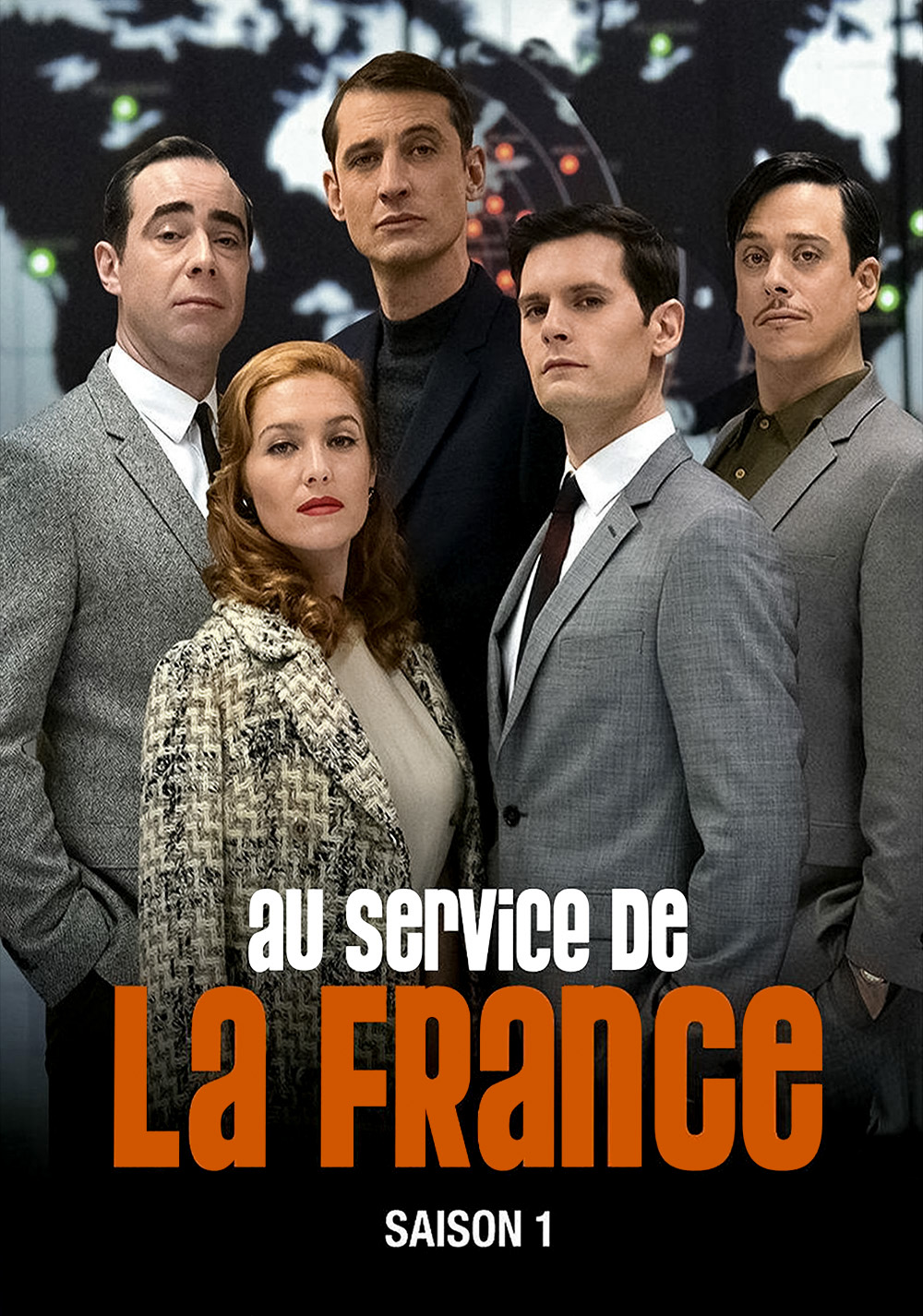 On his first day on the job Merlaux gets in trouble for committing the incredible faux pas - I know you will be stunned by this blunder -- of answering the ringing phone on his desk. Quel imbécile!

This show is wildly and wickedly funny.  In one episode Merlaux assumes that a suspect cannot be a terrorist because she is a woman  His tutor firmly instructs him: "In cases of terrorism women must be considered humans!"

In another episode the French capture a German on his way from Argentina and suspect he is a Nazi. Fortunately they have a scientific survey which allows them to detect such barbarians.  (Sample question: "Adolf Hitler: pleasant or unpleasant?")

The best spy in the bunch is Clayborn, who will never get promoted because she is a woman.  All her operations are described as "courtesy missions," which means they involve getting naked with someone, but don't think that means they don't also involve theft, blackmail, and murder.

At one point Merlaux pours out all his troubles to Clayborn. She is, of course, sympathetic: "You feel out of place.  I understand.  This is the women's bathroom."

Neil Burnside would not be amused, but I was.