The Anthology: An Announcement 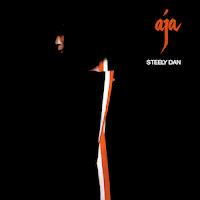 This week's entry will be the final one in this series, and kicks off with an anthology-related announcement. Here it is: 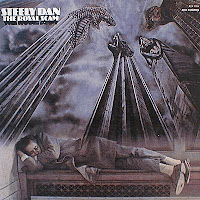 Just last month I signed on with Eric Campbell of Florida's own Down & Out Books to collect and edit an anthology of crime fiction inspired by the music of Steely Dan!

I am over the moon about this project. More on it below.

First, here's a little bit about how it came about, and the role that Sleuthsayers played in it. As with so many good things, this anthology had its roots in tragedy. In other words, this all started with a death.

Back in September, guitarist, bassist, songwriter and arranger Walter Becker, died at his home in Maui, after a long illness. He was 68. Becker was one half of Steely Dan.


I wrote about his death here at Sleuthsayers (you can read this entry here).  I went on at some length about Becker's output with Steely Dan, and how the themes they explored in their music (and in their lyrics) were so frequently outright noirish. And I closed with this observation: 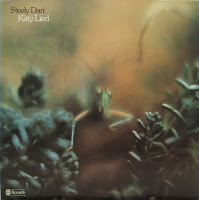 "I've often said that the music of Steely Dan would lend itself to a themed anthology of the type recently collected by Joe Clifford and centered around the music of Johnny Cash. I've even worked up my own short story based on 'Show Biz Kids,' from their Katy Lied album.

"I'm positive I'm not the only one so influenced by these masters of the bleak, jazz-tinged pop hook.

"What say you all? Anyone else written something Steely Dan-inspired?

I thought that would be the end of it.

And then my wife, who is my first reader and perennial wisest counsel, asked me, "Why don't you do it?" Turns out she soon had company.  Several friends asked the same thing after reading that piece. 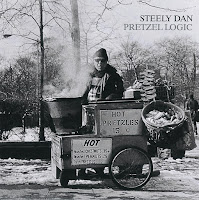 So I took a while to think about it, all the while moving on with a couple of other things I've been working on. Included along these on-going projects was the expansion of a short story I sold to Alfred Hitchcock's Mystery Magazine a decade ago into a novella-length piece of crime fiction.

Turns out there is a bit of a Sleuthsayers connection to this one as well. Friend and fellow crime fictioneer S.W. Lauden, no stranger to fiction influenced by edgy music (he's a refugee from SoCal's punk/hardcore scene), who agreed to be interviewed about his Anthony nomination and resurgence of the novella (you can read his interview here) had graciously introduced me to his publisher, Eric Campbell (who also agreed to be interviewed regarding the resurgence of the novella, and whose interview can be read here). 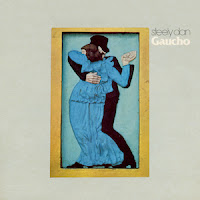 When I mentioned my nearly-completed novella to Eric, he asked to see it, and then offered to publish it (so I guess this is a double announcement! More on the novella in a future blog post, I promise.). It was while we were talking about the novella that my idea for a Steely Dan-influenced crime fiction anthology came up. Eric expressed interest in that as well, so I went looking for contributors.

I confess I was nervous about this part of the process. After all, I have a lot of friends in the writing community, many of them music aficionados. But it's one thing to like a certain type of music and another to write something inspired by it.

I needn't have worried. The idea sold itself.

I could not be more pleased and proud to be associated with this project, to be working with this fantastic group of writers. It is going to be so much fun! 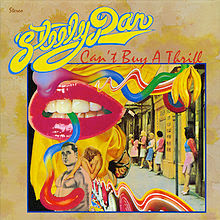 Posted by DoolinDalton at 01:37