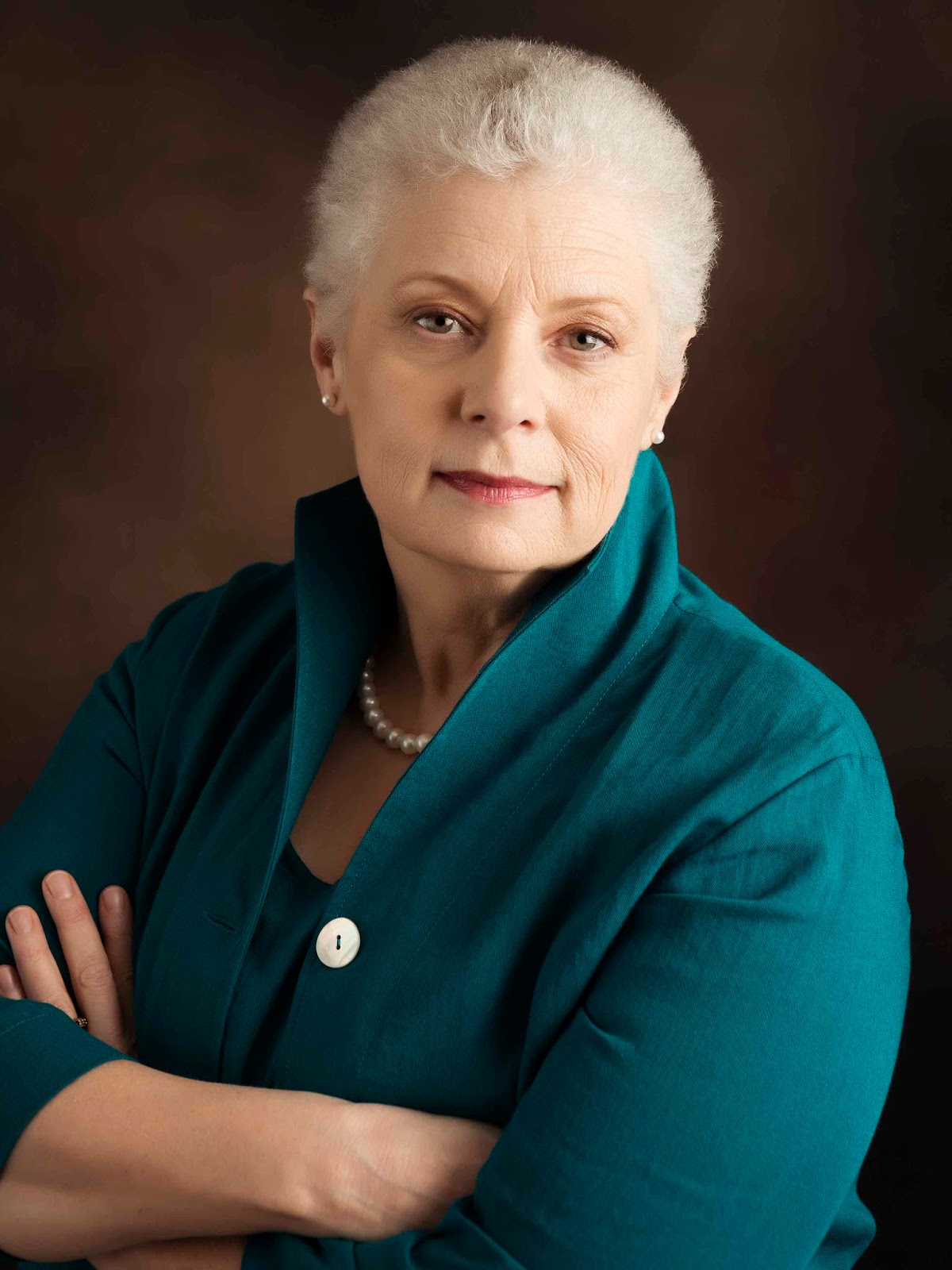 Keenan Powell was born in Roswell, New Mexico, several years after certain out-of-towners visited. Her first artistic endeavor was drawing, which led to illustrating the original Dungeons and Dragons when still in high school.

A past winner of the William F. Deeck-Malice Domestic grant, her publications include Criminal Law 101 in the June 2015 issue of The Writer magazine and several short stories. She writes the legal column, Ipso Facto, for the Guppies’ newsletter, First Draft, and blogs with the Mysteristas.

She lives and practices law in Anchorage, Alaska. When not writing or lawyering, she can be found riding her bike, hanging out with her Irish Wolfhound, studying the concert harp, or dinking around with oil paints.


Karma and the Trial Lawyer
by Keenan Powell


My first job after law school was an associate with a formidable old trial lawyer.

The trial was a federal felony: a bank teller charged with embezzlement. On the last day of evidence, my boss told me I was doing the closing argument the next day. I was terrified. I had no idea what I was supposed to say. I was convinced our client was innocent and that if I screwed up the closing, she could be wrongfully convicted. Not only that, I had never seen a closing in real life before. In the wee hours of the next morning, I dreamt the entire argument, got up, and wrote it down. That morning, I delivered the argument I had dreamt. The jury came back with an acquittal in three hours.

After knocking around for a few years doing different kinds of law, I found myself associated with another sole practitioner, a venerated criminal defense attorney. I had decided criminal defense was what I wanted to do: stand in front of a jury like Clarence Darrow and fight the good fight for truth and justice, just as I had for that bank teller.

One day, my boss told me that he and another criminal defense lawyer were taking me out to dinner that Friday. Oh, my, I thought, I've hit the big time! I had visions of a steak dinner on linen overlooking the glittering waters of Cook Inlet. Instead, they took me to pizza chain restaurant. I don't think those two guys even knew how to order, much less eat, a pizza. (I got the salad bar.)

As it turns out the purpose of the gathering was to warn me about karma, and it was a conversation that they didn't want overheard – which is why they took me to a virtually empty restaurant. (Later I checked the restaurant's health rating. It wasn't good.)

The gist of their warning was: Sure, you feel good when you win. But sometimes, and it can happen to anyone, you can get an acquittal that results in a bad guy going free and then that bad guy does truly evil things. One of those attorneys had, in fact, obtained an acquittal of a murderer who went on to kill three more people including a woman and her child. (He was later found in a ditch.)

Decades later, an idea struck me for a legal mystery. I wrote and I wrote. In 2015, I won the William F. Deeck – Malice Domestic grant.

With the grant, I attended the Book Passages Mystery Writers Conference in Corte Madera where my pages were critiqued by a renowned author, who said, "Your protagonist must have a wound."

So, my protagonist, Maeve Malloy, got two wounds: a childhood event that spurred her into criminal defense, and then, while working at the public defender's office, a good trial result that leads to devastating consequences.