It was never the best of times and often it was the worst of times. It was the time of assassinations - JFK, RFK, MLK, Medgar Evans, Malcom X, Sharon Tate, 60,000+ Americans dying in a little elbow of a country called Vietnam. And the guilt we veterans had for surviving and living into the next century. It was a time of anguish, of irreverence, of learning just how bad we could be led by bad politicians.

It was another decade in American History where we lost our innocence. Again.

It was a time to drop out of society. Just live. Just survive. Love and hope the man doesn't come for you, tap you on the shoulder with a telegram that began: Greetings. Your friends and neighbors have selected you for military service ... because you knew there was a rice paddy out there with your name on it. We lost so many.

Was their anything good? Yes. The music. Oh, the music. From Bob Dylan through the The Beatles and the rest of the British invasion and the home grown sounds of the Mamas and the Papas and Crosby, Stills, Nash and Young and The Beach Boys and Hendrix and The Doors and Joanie Mitchell and Joan Baez and Simon and Garfunkel and Ray Charles and Motown. Stevie Wonder, Marvin Gaye - man, oh, man. Jefferson Airplane. 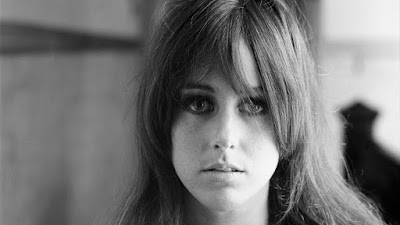 Listen to the haunting voice of Grack Slick signing WHITE RABBIT. Turn the volume up first. Let her take you down the rabbit hole.
LINK: https://www.youtube.com/watch?v=dyMtIwobqbI


How about that little irreverent number we knew by heart when I was in the army. LINK: https://www.youtube.com/watch?v=9HVACPv_KFw 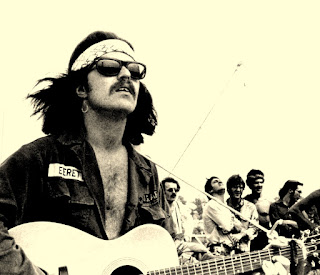 Country Joe and the Fish

And a parting shot of the song often called the anthem of the 60s. Check it out: 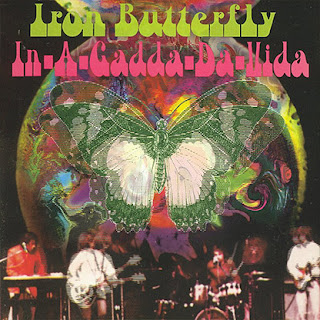