How much sex (if any) should be in a crime fiction novel? I don't know the answer.

I feel Dasheill Hammett and Raymond Chandler would have written sex scenes if it had been acceptable in those days. Then again, maybe I'm wrong. I've been wrong before.

I think THE MALTESE FALCON called for Sam and Brigid in bed, called for a closer, more physical relationship, more loving relationship, which made it harder for Sam to turn her in. Maybe it would have cracked his hard facade or scratched it at least. Of course, I could be crazy. Why tinker with an almost perfect novel? 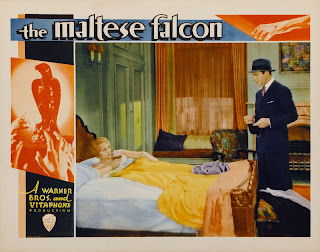 I would have liked to know exactly what was in those photo taken of Carmen Sternwood in THE BIG SLEEP. It's not easy being half-French and half-Italian with all these hormones. 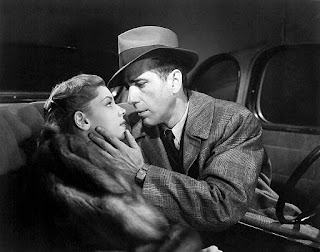 When I wrote my first novel GRIM REAPER in 1986, I wrote it as true and violent and as hyper-realistic as I could and when LaStanza had sex, I didn't fade to black. I also used the harsh language we used when I was a homicide detective - where cursing was commonplace. Still is in police stations and especially detective bureaus everywhere. My old partner travels a lot and visits detectives all over and says Russian police and Italian police and others curse all the time and deal with 'scumbags' just like we do.

Back to sex. I seem to have sex scenes in most of my books. Cops and private eyes like sex. Not as an after-thought but as a main attraction a lot of the time. After all, there are 7.5 billion people on the planet and I've heard of only one immaculate conception. So people are doing it. A lot. But I understand reading about sex makes some people uncomfortable. 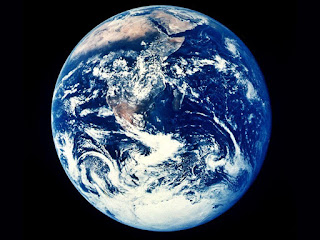 A reader once emailed me that sexs scenes in my books were unnecessary since everyone knows how to make love. I asked if the reader did it as well as my character did it in the book. Did the reader knock pictures off the wall and lamps off the end table? No response.

Many of the readers who email me mention the sex in the books with positive comments, some like it a lot. Yet, a recent email from another reader said the 713 word sex scene near the climax of HOLD ME, BABE (did I just throw a climax in?) ruined the best book that reader has read all year. Ruined? 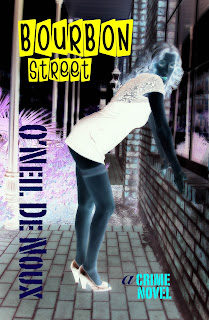 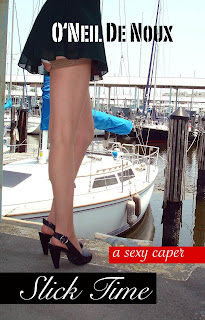 So do we show the reader the moves, the dialogue, the sex act or fade to back? I like a good sex scene, just like I like good dialogue, a good shootout and well, just about anything good in a crime novel. So I'll probably continue to describe the sex in my books. We working mystery writers take our genre where we want to take it.

How do y'all feel about this?