by Paul D. Marks
Well, since it’s the day after Halloween and you’re probably running low on candy already, how about something a little different? A Scavenger Hunt of sorts. There’s an old Merrie Melodies cartoon called Hollywood Steps Out—you might have seen it—that features a gaggle of Golden Age stars. So the hunt here is to see who can identify the most stars. That’s the mystery. There’s even a prize…
The cartoon (that’s what we called them) was directed by the celebrated Tex Avery, who created some characters you might have heard of, Bugs, Daffy, Porky, and more. It was produced by Leon Schlesinger, which is a name I remember seeing on cartoons from the time I was a little kid, even before I could appreciate who he was. It’s from a story by Melvin Millar.  And among other voice actors, the renowned Mel Blanc makes an appearance. The list of the characters he voiced is too numerous to even attempt, but here’s a handful: Bugs Bunny, Daffy Duck, Porky Pig, Tweety, Sylvester, Yosemite Sam, Foghorn Leghorn, Marvin the Martian, Pepé Le Pew, Speedy Gonzales, Wile E. Coyote, Road Runner.

So let’s get looney. How many of the stars can you pick out—no cheating: 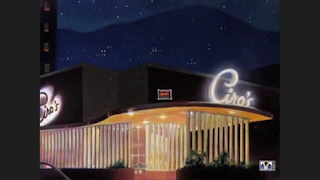 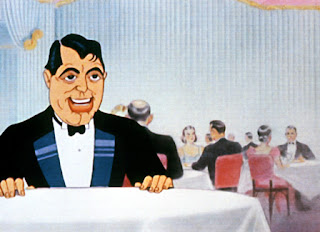 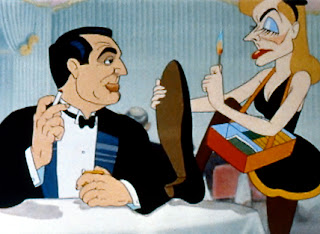 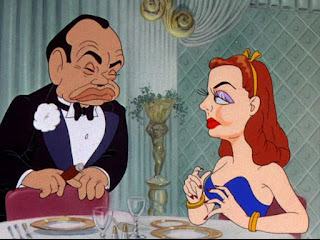 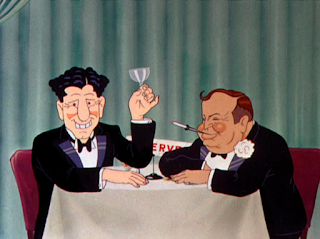 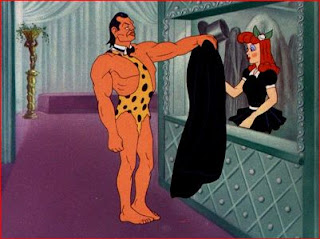 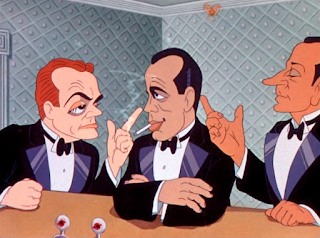 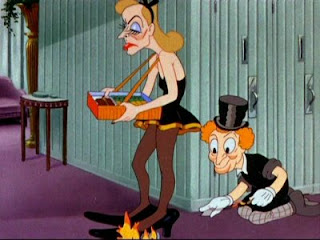 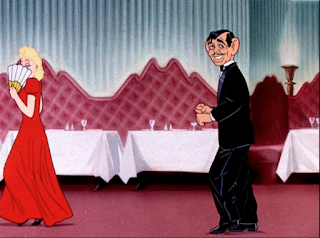 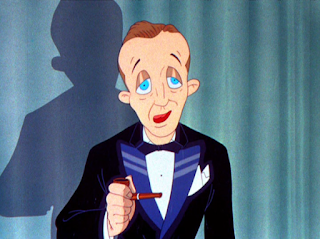 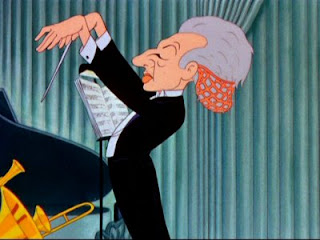 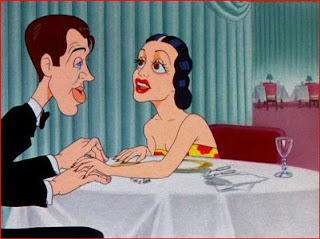 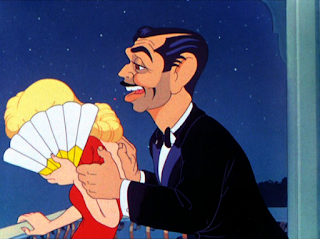 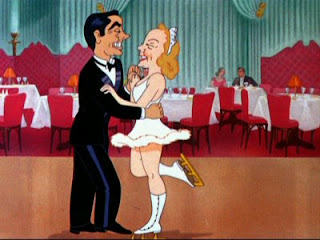 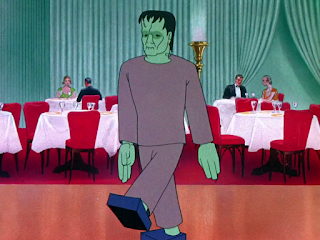 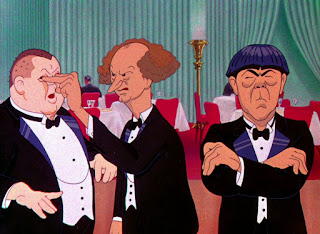 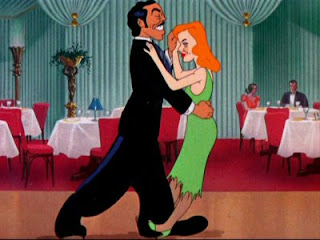 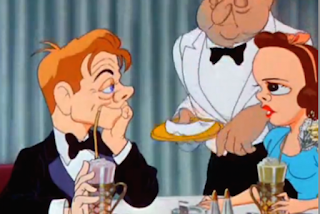 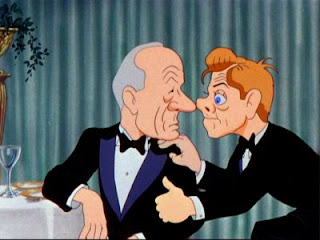 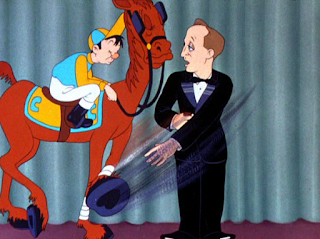 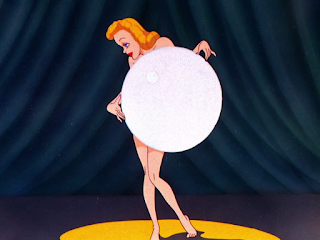 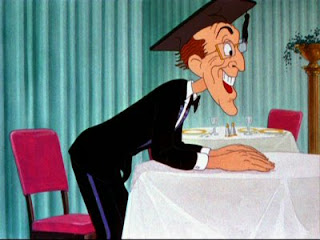 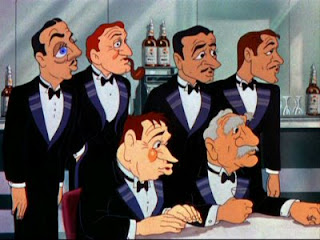 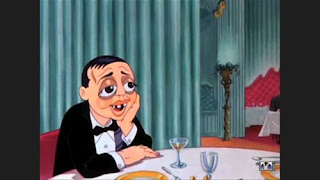 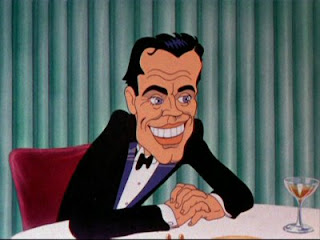 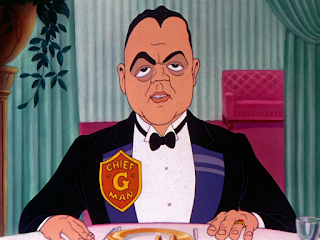 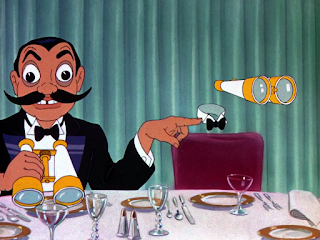 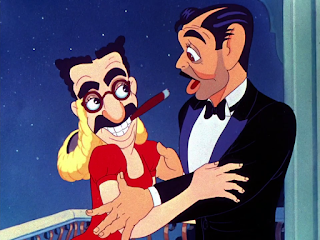 So how did you do? Hope you had fun. First one who gets them all in the comments gets a copy of my collection of 5 noir and mystery stories, L.A. Late @ Night, in either paperback or e-version, your choice. Of course you’ll have to give me your address and I’m not sure I can be trusted.

Here’s the key to the pix, in Order of Appearance:

Thanks for playing. And if you want to see the whole cartoon, check it out here: