Where Will I Be, and Why? 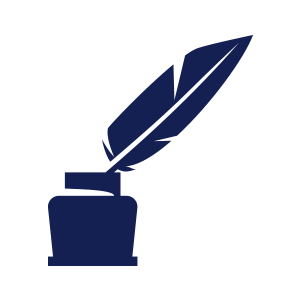 There is a surprising connection between what I've been looking at online, today, where I'm going this afternoon and next Wednesday, and the general topic genre of SleuthSayers.

Instead of telling you all about it, right off the bat, however, I'm going to give you a few pictographic clues, and let you sleuth your way to an answer.  (Bear the time of year in mind, along with the fact that I have 3 kids: 26,19 and 12, and you'll finish a step ahead.)

I'll let you know if you're right, at the bottom!


Ready for the clues?


You've already been seeing them.

Clues to the Photos:

Photo 2:  Outside of the MCSOTC

Photo 4:  This badge is the sort that my daughter's boyfriend will recieve this afternoon, when he       graduates from the MCSOTC course for prison guards.

Photo 5:  The new building for Journalism at ASU, where the Walter Cronkite School is now housed, along with state of the art television studios used by KAET TV and the Cronkite students.  (Maybe this is a bit of a red herring, but I like the building.)

My daughter's boyfriend is setting out on a career as a prison guard -- which seemed apropos to our blog genre, given that this his where most culprits hopefully end up.  I don't know how long his career will last, but his brother is among many graduates who successfully used this training as a step toward becoming the police officer he now is.  So, who knows what the future holds in store for this young man.  My wife, kids and I are going to his graduation in just a few hours.

Meanwhile, on Wednesday, my son's girlfriend will graduate from the Creative Writing program at ASU, and begin her foray into the print media world.  She hopes to eventually become an editor.  Again, something I thought suited our interests here quite well.