Is Bigfoot In Tennessee? 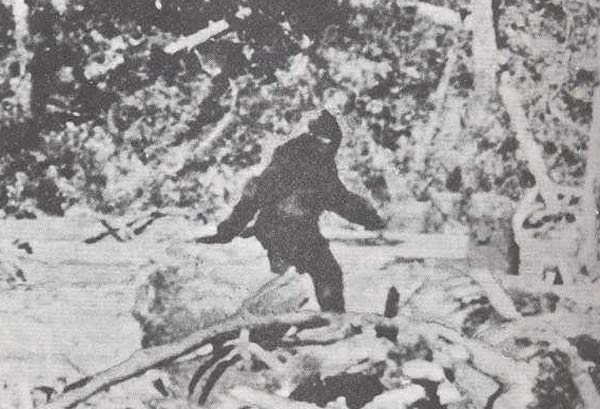 I had a different article ready to post but changed my mind when I read in the local newspaper that those mythic hunters from the reality show “Finding Bigfoot” are coming to Knoxville for a week. Our esteem Knox County mayor, apparently a Bigfoot buff, declared Friday, November 16 “Knox County Bigfoot Day.” He and about 1000 citizens welcomed the cast of “Finding Bigfoot” to town. Cast members signed autographs and there was face painting for kids.

Ever the politician, the mayor didn’t say that he absolutely believes in Bigfoot. Like any professional politician, he hedged. He said he didn’t disbelieve, and pointed out that the publicity from the show might bring in a few extra dollars from visitors.

One hunter, an expert and a regular on the show, claimed that there have been 150 recorded sightings and several footprints pointing to the existence of Bigfoot here in East Tennessee. Of course he is withholding the location of the sightings until the show airs in February. 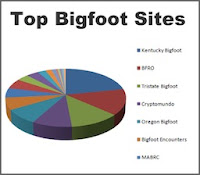 Bigfoot must be some where in the Appalachian Mountains because the most sightings in the entire United States have been recorded by our neighbor to the north, Kentucky, at least that’s what the Kentucky Bigfoot hunters claim on their web site. It’s possible Bigfoot and his family might have strolled down into the Great Smoky Mountains, and maybe even wandered down into the foothills of East Tennessee.

We human beings have seen, studied, and trapped just about every animal on earth and yet Bigfoot, Yeti, Sasquatch, abominable snowman or by whatever name we call it, who has been seen in every state in the Union, every nation, and every continent, has eluded us. How is it we can’t catch this missing link in human evolution? The dude or gal is big, standing some say 8 feet tall, so how can something so large be so elusive?

I bookmarked another Bigfoot hunting website in case that rascal is found here in East Tennessee, I’ll know almost immediately. If he is located in the mountains or foothills, I plan to join the Bigfoot Hunting Club to collect any reward that might be offered for his capture.

Above average rainfall this year produced lots of nuts and berries that in turn means there’s plenty of game in the mountains, so I know Bigfoot and his family had a good Thanksgiving.