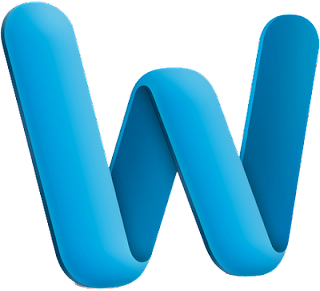 Sometimes writers need to work with the technical aspects of formatting a document. This often means setting up style sheets for a document and then saving them as a template. Much has been written about this elsewhere, but a couple of topics elude writers, such as how to automatically update chapter numbers and how to set page numbers and a word count.

Kicking and screaming, a couple of months ago I upgraded from Microsoft Word 2004 for Macintosh to Word 2011, only because the beautiful new MacBook Air (a piece of sculpture) didn't support the eight year old MS Office. I abhorred 'improvements' Microsoft made to the Windows versions, which rendered the venerable suite unusable except to the most anally ardent users. 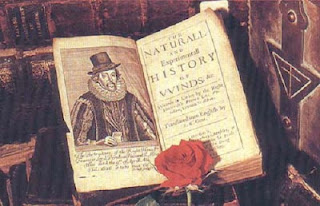 Although I retained the templates I'd created before, I decided to format a document for a manuscript. It's taken HOURS to figure out the new and improved Microsoft Word. With that in mind, I'll pass on a few tips just for creating smart headers that will maintain the date, page numbers, and word count.

So, let's say you set up standard document formatting… double-spaced 12 point Times or Courier, the first line of each paragraph indented, but you want the headings to look professional. Here's how to do it.

Templates become more valuable if you're writing a book, because you can create one that will update chapter numbers automatically, even if you decide to insert a new chapter in the middle of your book. That, however, is a topic for another time.
Posted by Leigh Lundin at 00:01

Leigh, I wish I'd read this before battling my way through the new Microsoft Word! I've sent you an email request that is somewhat urgent, so when you check these comments, please see email also.

Fran, I don't know what Microsoft was thinking unless fanciful was better than practical.

Got your note… done.