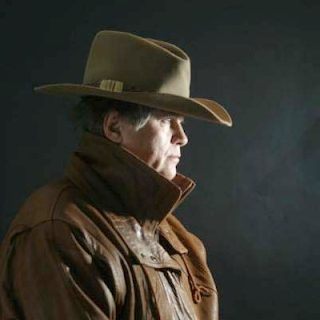 A schoolboy and men I’ve known died under overturned tractors. Neighbors lost limbs in combines and corn pickers. One man lost both hands. A shattered transmission tore off a man’s foot. A ruptured hydraulic line sliced through the chest of another.

That meant, “Hi, how are you, Burt? Glad to see you. Fine, fine day for field work. Might see you later when the farrier shoes Thunderbolt. Best to Lacy.”

Melodie, Eve, and I recently discussed small towns. A fixture in many Midwestern villages was the ‘elevator’. This word could mean many things in rural areas. Farmside, it implied the conveyor that shuttled bales of hay and straw into mows, or corn into silos.

In-town, it meant the grain elevator where wagons and truckloads of corn, oats, wheat, barley, sorghum, soy beans, and rye gathered to be weighed and tested for moisture, tilted into the air and emptied into bins or rail cars.

In the city, it meant the lift in fancy-ass department stores. The term could’ve also referred to Congressman Numnutz’s shoes.

In a hardware or feed store, two friends bump into each other. Their dialogue might unfold like this:

Townsmen didn’t entirely refrain from gossip. Cutting hair caused a Samson-like weakness of tongue-loosening, but even in the barbershop, rumors were contained.

The town women, my mother and grandmother among them, marveled with the wives of the barbershop and elevator owners. Mrs Unger told Mrs Callahan, “I don’t understand Dick. Three weeks ago he hears Pauline’s running off with Art Dodger and Dick doesn’t tell me. Three weeks! I ask him why, why? He just hunches over his plate and says it wasn’t his business. Well if not our business, whose is it? Why me?”

Life on the most remote homesteads had to be terribly trying for pioneering women of any era. Alone home all day without healthy human interaction, some had to wonder if the term of solitary confinement was a life sentence.

Just wave back. As Red October’s Captain Ramius might say, one finger only.
Posted by Leigh Lundin at 00:00 8 comments