He was walking out on the desert, sand-whipped and alone
Shuffling on feet that felt in the heat like they had turned into stone.

Behind him in the distance, a dust cloud and a big foreign car,
shimmering brighter and brighter in the heat rising up from the tar.

The roar chewed up the silence.  The man stopped and turned around.
He raised his hand, hesitating, his head aching from the sound.

The roar slid towards silence; the car purred like a cat in the road.
The woman waiting at the wheel stared at the lines in the road.

She asked, "Where are you going?"  He said, "Nowhere I haven't been."
The heat was hissing around them; she said, "You might as well get in."

The woman drove like a demon, she never once turned her head
Toward the man sitting beside her; he might as well have been dead.

The desert stretched out around them, it lay everywhere that he turned.
It had calmed and cleaned his body, but his soul felt terribly burned.

He finally asked, "Where ya going?" She looked at him through her hair.
"Sort of the same as you I guess, just sort of going nowhere."

"Lady you picked the right place; if this ain't nowhere, nothing is.
I've been out here a week or more, so I know how empty it is."

They gave each other a quick glance.  Then he stared at the clouds in the west.
After a while she asked him if he'd come out on some spiritual quest.

He laughed so hard she was wincing, then he answered her mockingly,
"Yeah, I thought if I got sunburned enough, I'd get high naturally."

His eyes were as harsh as his laughter; their look was like a blow from a fist,
Curving around her hips and breasts, then settling down at her wrists…

His eyes fixed on the carved crosses; he drummed his hands on the seat.
"Maybe this is what I came here for, to see what I would meet."

"Don't think that it matters," she said.  "There's nobody's keeping score.
We start running early and keep running late until we run right out the door."

"Still," as she glanced towards him, "there's times when life's pretty sweet."
She stopped the car and said with a nod, "There's a bottle in the back seat."

They sipped the sweet tequila.  They chased it with warm foamy beer.
They drank until the silence was the only thing they could hear. 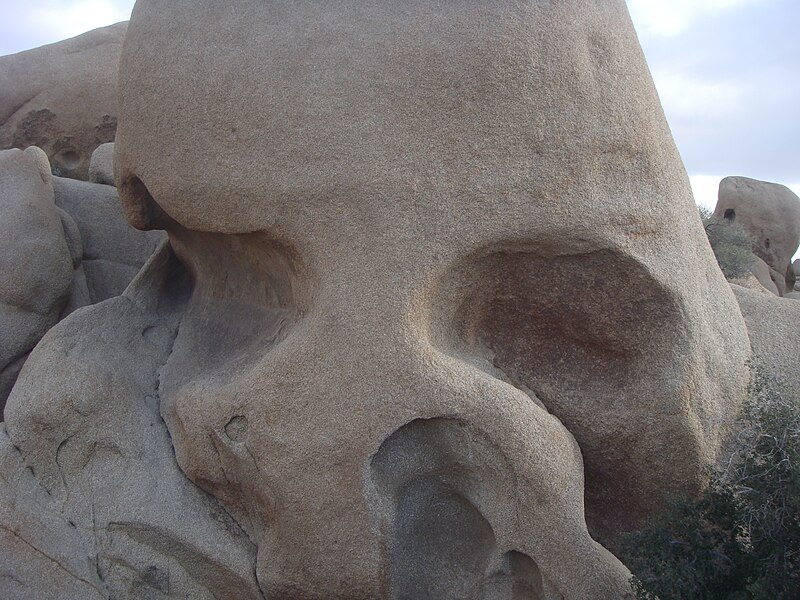 The liquor was gone so he kissed her.  Her face seemed to swell in his hands.
Her hair smelled like cactus and liquor and hay and he seemed to taste every strand.

They reached Cochise by sunset and her car was about out of gas.
"This is where I get off," he said.  "It's been real."  She agreed, "Yes it has."

He saw her again through the window in the cafe by the garage.
She was almost at the horizon when she walked into the mirage.