Hybristophilia, or How Erik Menendez Got A Girl in Prison


by Eve Fisher
A while back, I was sitting in the chow hall at the pen, talking with a young (early 20s) prisoner who was having relationship problems.  You see, he'd gotten involved with a woman through the mail.  A literal pen-pal.  Nice woman.  Little older than him, but still hot.  And she really liked him.  A month after their first face-to-face visit, she moved to the area so she could see him every week.  Two months later, and she wanted to get married.  Like in a couple of weeks.  He was really flattered, but he was also really kind of freaked out, because things were happening so fast, and what did I think?  I told him "DON'T DO IT!"  Then I brought in another of our outside volunteers, a father-figure to the guys, who heard the story and also said, "DON'T DO IT!" 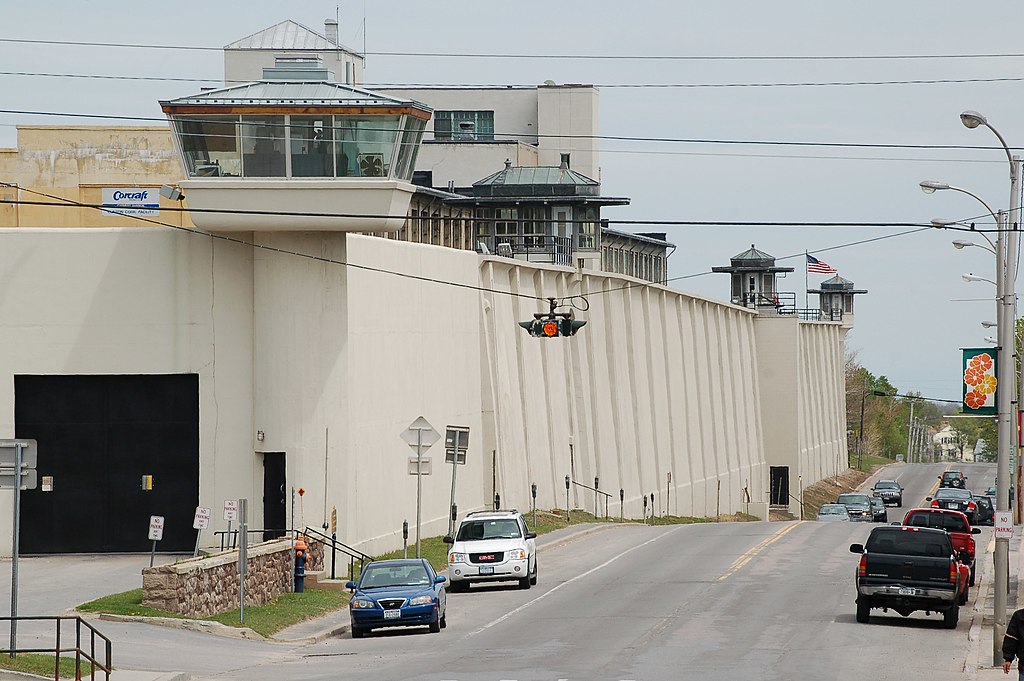 Hybristophilia is defined as a sexual fixation on "a partner known to have committed an outrage, cheating, lying, known infidelities or crime, such as rape, murder, or armed robbery." All right, Wikipedia says its a sexual perversion, but you tell that to the people who are into it.  Plus, there's not a lot of actual sex involved.

And God knows there's not a lot of money involved, either.  If anything, money is generally going to flow from the outsider to the prisoner.  Money to help pay for the prisoner's phone time, stamps, commissary, odds and ends...  In fact, and forgive me for bursting anyone's bubble out there, but one of the main reasons that a lot of prisoners write to outsiders in a friendly to ever-increasing romantic vein is specifically to get money.  And they're often very successful.


BTW, prisoners also write attorneys, of course, to get help, and they send judges either bogus lawsuits or outright threats.  I remember at the courthouse, whenever something from the pen arrived for the judge, we'd all gather around - judge, court reporter, myself (circuit administrator), state's attorney, bailiff, etc. - and read the latest idiocy.  My favorite was a lawsuit demanding that the sheriff depose each and every officer of the court for high crimes and misdemeanors, listing everyone by name.  Except the judge. Finally, at the very end, there was a little handwritten note saying, "____, sorry I forgot you, asshole!"  You've got to be fairly stupid to send out stuff like that, not to mention "I'm going to take a shotgun to your head" to a judge, when your full name, prisoner number, and cell number is on the envelope...

So, no sex, no money - why would someone get involved with a prisoner?  Why would someone write love letters to a total stranger?  Want to date them, through a glass/mesh screen?  Want to marry them in the visitors' room?  ???

Well, in some cases, there's the fame factor.  For those who write/wrote to Charles Manson, Ted Bundy, the Menendez brothers, Jeffrey Dahmer, and Dzhokhar Tsarnaev, part of the charm, apparently, is getting in on the modern obsession with celebrity.  No, it doesn't matter how horrendous the person is, or how heinous their acts, by God if they're famous, they're a celebrity, and by becoming their girlfriend/boyfriend, you become a celebrity, too!  You might get in on the media spotlight, get a book deal, a movie deal, or the body!


Anyway, back to reasons why people want to write to, date, have sex (or not) with, and/or marry prisoners.  According to Katherine Ramsland, professor of forensic psychology at DeSales University,

BTW, men also write to female prisoners.  I think many of them are also looking for the perfect girlfriend, who requires nothing (but a little money).  I also think that some of them are looking for a future drug mule or sex slave, and a female prison is a good place to recruit:  many female prisoners have already been so abandoned, abused, in every sense of the word, and so many of them have father issues, self-image issues, etc., that they are willing to do just about anything for anyone who seems to care for them.

Of course, there's also the occasional female serial killer, like Aileen Wuornos, who would be perfect for the man who wanted to tell himself that he can nurture the little girl she once was, and/or wants to see if he can change the serial killer the way James Bond changed Pussy Galore on the last page of "Goldfinger". (Even at twelve years old, I knew that was nothing but Ian Fleming's fantasy...)

Meanwhile, I talk to guys up here in South Dakota who are in their 20s and already have anywhere from two to nine children by two or three or four different women, and now have a girlfriend they met while in the pen.  They don't even begin to grasp how much trouble they're in even before they get out.  I understand why they keep having sex whenever they can - it's fun, free, and so far isn't illegal - but why won't they use condoms?  How are they going to support all those children?  How are they going to pay child support, make court-ordered restitution, and pay bills when they'll be lucky to get a minimum-wage job?  Sigh...

Not that our hybristophiliacs necessarily have any idea of the prior commitments their new prison romance has.  After all, it's the rare prisoner who's going to cough up things like ex-wives, current wives, children, and any other financial obligations or debts.  Or their personality flaws.  Or the truth about their crime(s)...   Hybristophilia is somewhere between kinky romance and lion-taming.  Either way, it's dangerous.  Either way, it's unreal.  (You don't really know someone until you've actually lived with them, and even then it helps if you've been together through a bad vacation complete with rain, food poisoning, broken-down car, and a fleabag motel with no heat.)  Yes, there are exceptions, where two people genuinely connect through letters and visits; where the prisoner eventually gets out, and they do marry/live together and it all works out.  Two points:  (1) These are very rare.  (2) None of these have been with serial killers.

But the fantasy lives on.