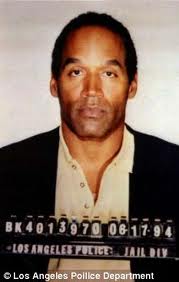 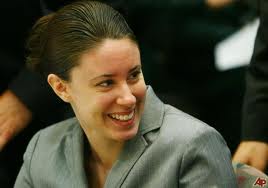 Sometimes we may not want to really know all the why's. Curiosity killed the cat, you know.
Posted by Deborah Elliott-Upton at 00:01 7 comments