by O'Neil De Noux
It's hard to write a column when you see this headline online from the New York Times: 13 Deaths in a Day: An 'Abocalyptic' Coronavirus Surge at NYC Hospital.

But I'll give the column a shot –

A nice reader emailed me recently asking if I compiled a bio of the main characters in my series books. I replied, "Yes." The nice reader asked me to send examples. I replied, "No. That information is classified." I explained what I want readers to know about my characters is in my published fiction. The reader persisted, so I sent the following bio of a non-series character, information recently declassified by the CIA, FBI, NSA, FOP, SPCA, BMW, AARP, FDFUU, and Mensa. 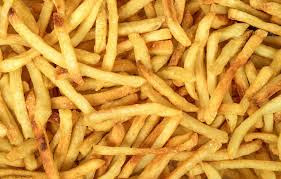 Christopher Fry's real name was Cristoph French Fry. He changed it when he left Europe in 1937, after the Popsicle Affair (still classified) in Bavaria. He came to America to fulfill his dream of meeting Rita Cansino after seeing Rita play an Egyptian girl in Charlie Chan in Egypt (20th Century Fox, 1935). He spent a year knocking around San Francisco until someone told him Hollywood was in Los Angeles. He spent another year in a futile search for Rita Cansino until he spotted her in another movie, Only Angels Have Wings (Columbia Pictures, 1939) and realized she had changed her name to Rita Hayworth. 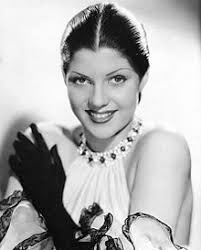 Christoph managed to run into Rita at the swank Hollywood nightclub The Lion's Roar (which burned down in 1944 during the Great Coloring Book Scare). Rita did not call the police on the adoring fan but told Fry if he really wanted to be someone she admired, he should paint ducks. Lots of ducks. Just ducks.

"Do you mean I should catch ducks and paint them?"
"No. I mean duck paintings. Painting images of ducks on canvas." 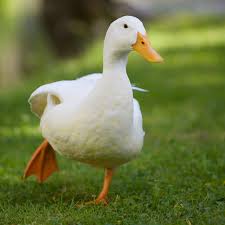 Unfortunately, Rita soon married another and a crestfallen Fry moved to Algeria to begin a fifty-year sojourn into art and painted some of the most expressive ducks ever painted. Critics hailed the expressions he was able to portray in duck eyes. In Algeria, he met his wife Azocolzzzlollah, a former nun who made chocolate giraffes in the Algiers Kasbah (Casbah). When the bottom fell out of the chocolate giraffe market, the couple migrated to Saskatchewan where Fry became the most celebrated duck artist in the province. Fry returned to the US, settling briefly in New Orleans in 1965, where he nearly drowned in Hurricane Betsy. He vowed to never return to the US, leaving several paintings with local art dealers, paintings now hanging the New Orleans Museum of Art between the Gaugin section and E.J. Bellocq's lurid nudes of Storyville prostitutes. 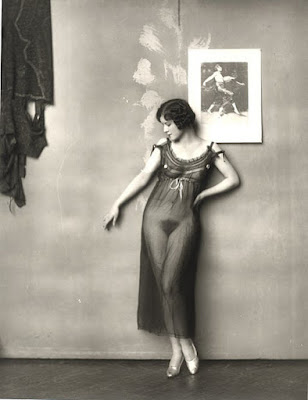 In 1997, Fry and Azocolzzzlollah were canoeing on Reindeer Lake in Saskatchewan during moose mating season. They were last seen frantically paddling away from a large moose. 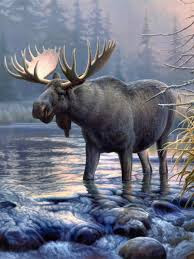 
Thats all for now –