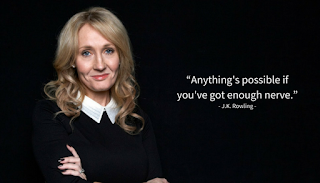 Dear Sir or Madam, will you read my book?
It took me years to write, will you take a look?
It's based on a novel by a man named Lear,
And I need a job,
So I wanna be a paperback writer…
— John Lennon / Paul McCartney


I always wanted to send a query to an editor and start it off with those words. Probably would have worked better a while back when more people would have recognized it than today. It still seems like a fun thing to do.

Most people who know me for more than five minutes or more than just on the surface know how much I love the Beatles. I could run on and on here about just how much. But the main point is that, even though they’re music and I’m a writer, they had (have) a great influence on me. 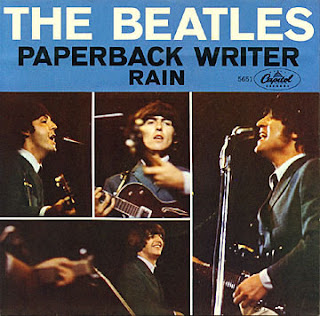 The main thing they gave me (along with many other things) is a desire to be the best. I do play some music and if I had my druthers, if I could ever figure out what the hell a druther is, I would have wanted to be a rock star. Who wouldn’t? But as much of an ego as I might have—or had cause it’s shrinking all the time…—I knew I didn’t have the chops to make it in music. I had some fun. I played in some bands. See the home made, or should I say artisanal, card here from our first band. It might be artisanal, but I’m almost embarrassed to show it—very DIY. Anyway, I knew enough to know I couldn’t be a professional musician. 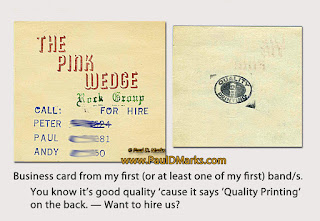 So I had to figure out something else to do with my life. Hmm? Astrophysicist. Architect. Archeologist. Anthropologist. Astronomer. Astrologer. You see whatever it was it had to start with an “A”.  Well, actually one of those might be something I considered. It might have had something to do with designing buildings. But I never really pursued it.

My parents, of course, always wanted me to have a “real job” and something to fall back on. But being the rebellious sort I went my own way. And that way took a left turn at Hollywood and Vine, especially since I was born the proverbial hop, skip and jump from there. So maybe it was fate that I wanted to try my hand at writing.

It wasn’t an easy row to hoe. And without going into specifics, it took lots of persistence, many rejections, some chutzpah (and if that isn’t a Hollywood word I don’t know what is). But eventually I carved a niche for myself doing rewriting. And the day I got into the (screen) Writers Guild was one of the best days of my life. However, my father never really understood what I did because I got no screen credit and without something tangible like that he didn’t quite get it.

From there I branched out to writing short stories and novels. And again started with many rejections and lots of persistence. Each rejection made me angry. After all, wasn’t I the greatest writer since Charles Dickens, or in our field, Hammett and Chandler? These people who kept rejecting me clearly had no taste. But after my little tantrums I would go back to the drawing board and either rework the rejected story or work on something new. I wanted them to be good. I wanted them to be good enough to sell. 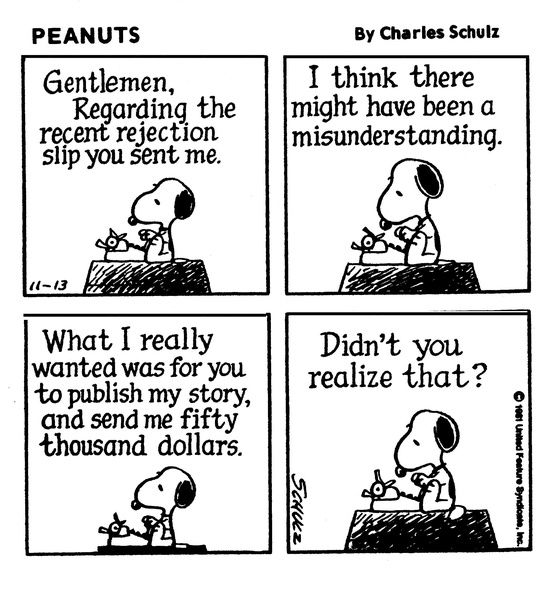 And the Beatles, because I love them so much, and because they were so good and always pushing the envelope and trying new things, made me want to be better every time out…like them. I’m not putting myself in the same rarified air as them, just saying that they inspired me. Of course, they weren’t the only thing that lit the fire in the belly, but they were certainly part of it.

The time I made a producer cry after leaving him a treatment because it touched him so much was a highpoint for me—to get that kind of reaction meant I was doing something right.

There’s a bit in the movie As Good As It Gets, where Jack Nicholson says to Helen Hunt:

Melvin Udall (Jack Nicholson): I've got a really great compliment for you, and it's true.

Carol Connelly (Helen Hunt): I'm so afraid you're about to say something awful.

Melvin: Don't be pessimistic, it's not your style. Okay. Here I go. Clearly a mistake.

(shifts in his seat uncomfortably)

Melvin: I've got this, what, ailment? My doctor, a shrink that I used to go to all the time, he says that in fifty or sixty percent of the cases, a pill really helps. I hate pills. Very dangerous thing, pills. Hate. I'm using the word "hate" here, about pills. Hate. My compliment is, that night when you came over and told me that you would never... all right, well, you were there, you know what you said. Well, my compliment to you is, the next morning, I started taking the pills.

Carol: I don't quite get how that's a compliment for me.

Melvin: You make me want to be a better man. 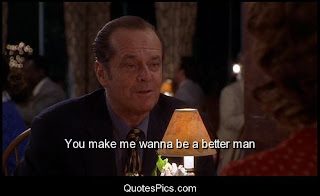 Carol: (stunned) That's maybe the best compliment of my life.

I’m not saying I’m the greatest writer in the world, far from it. But listening to the Beatles, and reading great mystery and fiction writers made me strive to be the best that I could be. And when I’d get rejections I’d be upset, but it would also make me try harder with an “I’ll show you” attitude. I’m still not where I want to be, but I keep working on it. And what I am saying is shoot for the stars and maybe get the moon or even just a mountain top. Shoot for nothing and you get nothing. But while you’re shooting for the stars, hone your craft.

And I’m writing this not to talk about myself per se but to share my experiences for others who may be on the same path and might need a little encouragement. I’d love to hear your stories in the comments.

“There are all the essential elements for an engrossing read: good guys, bad guys, gangsters and crooked policemen, and through it all, an extremely well written sense of believable realism.” 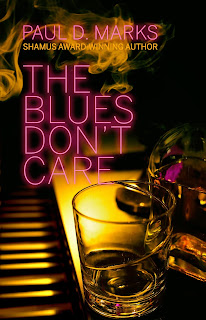