Little Shrimp on the Prairie

I realize it's been a while since I've updated everyone on South Dakota's own particular band of crazy, and there's a lot of it.  So much, that I'm going to have to do this over a couple of postings.  Today:


LITTLE SHRIMP ON THE PRAIRIE

Sadly, the Great Cultivated Shrimp will not be roaming the aquatic halls of Madison, South Dakota, any time soon.  Some of you may have forgotten that the idea of raising shrimp in tanks was first floated by Tru Shrimp to be built in Luverne, MN.  But then things went mysteriously sour, and Madison, SD leadership grabbed the project for themselves.

But why?  How?  Well, according to the Argus Leader (HERE)


"Luverne officials say they didn't know it, but concerns expressed in late 2018 with the city's wastewater facility had effectively driven away Tru Shrimp.  A big pork producer was also planning to open in the city, adding its own significant amount of volume to Luverne's wastewater system.  Documents obtained by the Argus Leader show that regulators wondered about they system's capacity with two new businesses coming to town. Luverne's wastewater plant had already failed two tests measuring the quality of water it was releasing into the environment.  Even if the city's plant could treat Tru Shrimp's wastewater, state pollution control officials worried the fluid would still be too salty to discharge and eventually flow into the nearby Rock River, endangering fish, wildlife and downstream agriculture.  Luverne met with pollution regulators in November, also inviting representatives from Tru Shrimp to the meeting at the Minnesota Pollution Control Agency’s office in Marshall, Minnesota.  Minnesota’s pollution control officials never got a clear understanding about what to expect from the Tru Shrimp facility despite multiple requests for information, wrote ex-MPCA Commissioner John Linc Stine in a letter to Luverne officials, sent after the company's decision to build in Madison."

Another version, floating around Madison, is that when  a certain member of the Madison task force asked why they thought of Madison, the Tru Shrimp representative said, "God told us to come here."

But apparently God has other plans, because now the Tru Shrimp ground-breaking in Madison has been cancelled, and "No new ground-breaking date is currently set for the [Madison] facility."  (Madison Daily Leader)

Because, while "[SD] State and local officials committed $6.5 million in taxpayer dollars for a low-interest loan for the Tru Shrimp project this winter, including $5.5 million directly from the governor’s Future Fund... [that] money has not been enough to justify starting. It will help Tru Shrimp prepare for the Madison site, and is being used to help cover research and development costs at Tru Shrimp’s Balaton, Minnesota-based facility." (emphasis mine)  (Argus Leader)


In other words, millions of South Dakota, Lake County, and Madison tax payer backed $$$ are currently going to their "research and development center" in Balaton, MN.


Purely informational:  The dictionary definition of Ponzi scheme is "a form of fraud in which belief in the success of a nonexistent enterprise is fostered by the payment of quick returns to the first investors from money invested by later investors."

Anyway, all of this intrigued me to no end, so I made a road trip to Balaton, MN, with my trusty sidekick and best friend - "Ally - Dark Ally" - because this whole thing was increasingly feeling like The Hunting of the Snark, and I had to have someone to snark with. 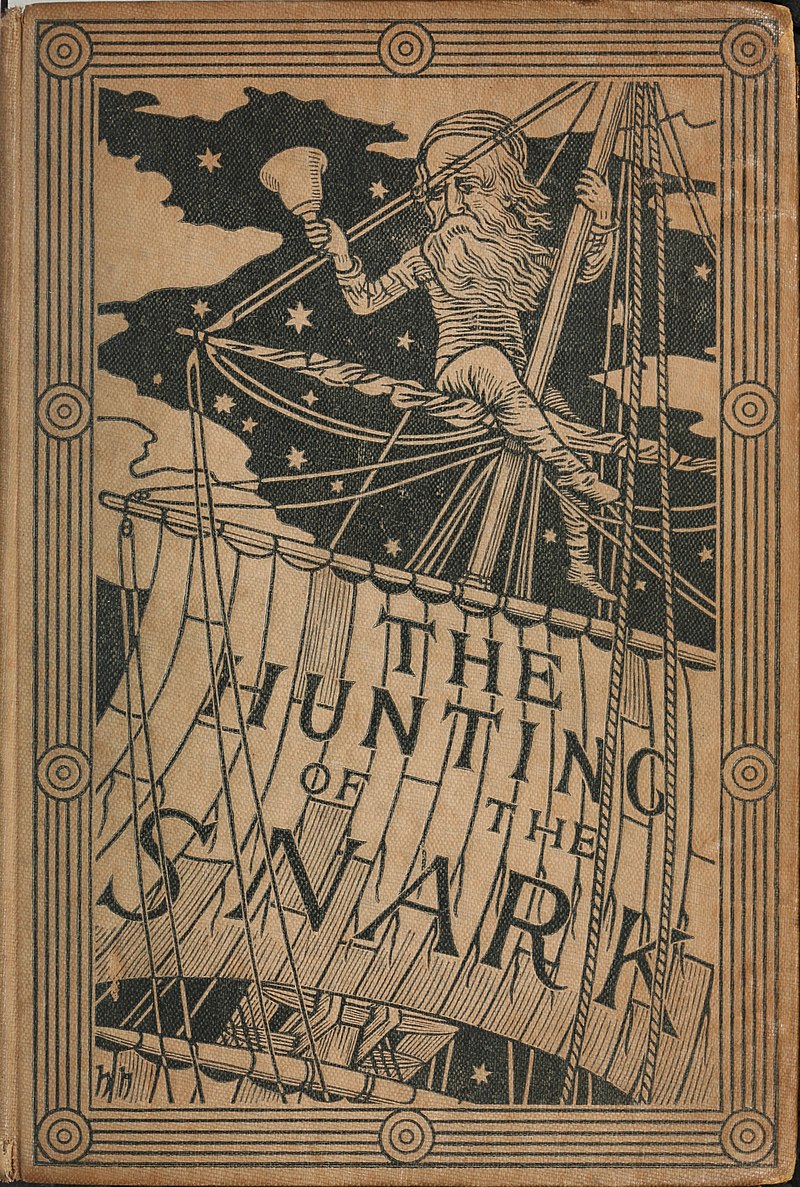 Balaton, MN, home of Tru Shrimp R&D, is a shady, old-fashioned little town of 640 people.  If that strikes you as being kind of small to host the headquarters of a multi-million dollar research and development center, you're not alone, and was one of the reasons I had to go see the place.  Balaton does have a beautiful lake on the outskirts of town which would presumably take care of their water needs.  The old Balaton school is being used as the administration building.  The large concrete building (built in 2017-18) in the back with no windows and a barbed wire fence (which reminds me, some day I'll have to tell you about Cheneyville on the outskirts of Sioux Falls) is where the R&D is done.  In other words, where the tanks are.

Dark Ally and I stood around, discussing the place, and watched as various people - all men, dressed in office casual - went inside.  So we walked across the street and tried the door.  It was open, and in we went, too.

The lobby has not been renovated from its old school days.  There was a generic pop machine (with a variety of religious quotes and verses posted on it), a sign that the gym could be rented out for special occasions, but was otherwise private, and a standard-sized aquarium, complete with aquarium tchotchke and 5-6 shrimp bobbing along the bottom.  A few people came and went, but to go past the lobby area, you needed a computerized chip card, and I wasn't even going to try that.  Besides, there was a camera watching our every move.

Someone must have seen us on camera, because a man came out of the back and asked if we needed help.   Now remember the first Argus Leader quote above.  I said, "I'm from Sioux Falls, and I heard about Tru Shrimp and wanted to see what it was about."  His instant reaction was to tell us that "The Argus Leader article was all wrong; we don't dump salt water anywhere. We pay for that salt. We don't dump it, it's expensive."  Then he asked - pointing at the aquarium - if we'd seen the shrimp.  We said yes.  (Later, Dark Ally said we should have asked if we could buy some, and I replied yeah, we could ask if they sold by the pound or by the piece.)  I asked if he had any handouts and he went back down the locked hallway and returned, eventually, with a large postcard style flyer saying they're a subsidiary of Ralco Agriculture (out of Marshall, MN).  And strongly sent out a vibe that it was time for us to go.  So we went.

BTW, if you want to check out the Tru Shrimp website - it's HERE.  Pretty boiler-plate, stock photos, lots of color, little actual text, and no maps or pricing.  And a hint - "consumers confirmed that products raised in a trū Shrimp facility," and "Advanced water filtration systems are implemented for each and every trū Shrimp location" - that there are multiple facilities, when so far the only facility is in Balaton.

Anyway, later someone asked me if I thought there was any "there" there, and I replied that I think there's just enough "there" there to cover taking $6.5 million in South Dakota money.  Especially if we just give it to them.  Which South Dakota did.

EB-5, Gear Up, Tru Shrimp - we keep this standard up, and someone might start to think we're easy.

My notes after reading the article:

Initially, Tru Shrimp planned to harvest 4.5 million pounds of shrimp annually; that has been increased to 8 million pounds annually.
The Balaton Bay Reef in Minnesota cost $11 million.
The Luverne Bay Reef was expected to cost $45 million.  (Star Tribune)
The Madison Bay Harbor is expected to cost around $350 million.
Ziebell hopes the necessary capital will be raised by the end of the year.  The company currently has 24 investors and "a very engaged investment bank."

And now for some BLATANT SELF PROMOTION!!!!

Check out Me Too Short Stories:  An Anthology, edited by our own Liz Zelvin!  I am honored to be part of the company with a story in it - "Pentecost" ("The minister worries about her parishioners" - and she should.  Or maybe they should worry about her...  Darla's a firecracker!) - along with a whole host of wonderful authors.  It's now available for pre-order
HERE Amazon.com Kindle and
HERE for Amazon.com paperback. The official release date is September 3, and there will be a launch party at the Mysterious Bookshop in the Big Apple on Tuesday September 24.

And my latest short story will appear in the September/October issue of Alfred Hitchcock Mystery Magazine.  On a cruise ship, a trophy wife in pursuit of a country-western singer seems like an obvious case of "The Seven Day Itch".  But it's never that simple...

Best to all, and more craziness coming soon!