by Eve Fisher
In between barbecues and fireworks, sports and speeches, beer and brats, there's going to be time for some movies.  Here's a few:

Mr. Smith Goes to Washington:  Can you believe that this movie was controversial when it came out in 1939?  Because it actually dared to talk about corruption in politics?  (Pearls clutched across the nation!)  Only Jimmy Stewart could have played this part - and what a great one it is.  The filibuster scene alone is worth watching.

"I guess this is just another lost cause Mr. Paine. All you people don't know about lost causes. Mr. Paine does. He said once they were the only causes worth fighting for and he fought for them once. For the only reason any man ever fights for them. Because of just one plain simple rule. Love thy neighbor. And in this world today of great hatred a man who knows that rule has a great trust. You know that rule Mr. Paine and I loved you for it just as my father did. And you know that you fight harder for the lost causes than for any others. Yes you'd even die for them. Like a man we both knew Mr. Paine. You think I'm licked. You all think I'm licked. Well I'm not licked. And I'm gonna stay right here and fight for this lost cause. Even if this room gets filled with lies like these. And the Taylors and all their armies come marching into this place. Somebody will listen to me."

And speaking of corruption in politics, another great movie is 1962's Advise & Consent, starring Henry Fonda, Charles Laughton, Walter Pidgeon, Gene Tierney, and a host of other Hollywood celebrities.  Communism, homosexuality, and womanizing all feature in the various forms of blackmail, backbiting, demagoguery and political intrigue that revolve around the President's choice of Secretary of State.

Fred Van Ackerman:  [sniveling over being shunned]  What I did was for the good of the country.
Bob Munson:  Fortunately, our country always manages to survive patriots like you.

Of course, the Fourth of July is about the birth of our country - but strangely enough, I find most movies about the American Revolution pretty... bad...  (Think about Mel Gibson's The Patriot and Al Pacino's Revolution.)  So how about watching 1776?  A musical take on the Revolution and the Convention, it'll have to do until Hamilton comes out.


"I have come to the conclusion that one useless man is called a disgrace; that two are called a law firm, and that three or more become a Congress! And by God, I have had this Congress! For ten years, King George and his Parliament have gulled, cullied, and diddled these colonies with their illegal taxes! Stamp Acts, Townshend Acts, Sugar Acts, Tea Acts! And when we dared stand up like men, they have stopped our trade, seized our ships, blockaded our ports, burned our towns, and spilled our BLOOD! And still, this Congress refuses to grant ANY of my proposals on independence, even so much as the courtesty of open debate! Good God, what in hell are you waiting for?"

But July 4th is also about war. 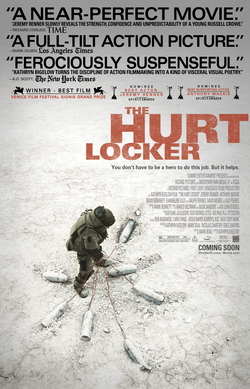 America has been making up for some time for the way Vietnam veterans were treated when they came back from the war.  But wars haven't stopped; if anything, conditions continue to degrade, and a soldier's lot has become one of perpetual deployments, wars with no exit strategy or even long-term goals, devastating injuries to mind and body, and a Congress that never seems to want to spend money on them once they're home.  There are a few "fun" movies about war - but here are a few movies that keep in mind the real price:

Black Hawk Down
Born on the Fourth of July

“I do not say that children at war do not die like men, if they have to die. To their everlasting honor and our everlasting shame, they do die like men, thus making possible the manly jubilation of patriotic holidays. But they are murdered children all the same.”
― Kurt Vonnegut, Cat's Cradle

“Society can give its young men almost any job and they'll figure how to do it. They'll suffer for it and die for it and watch their friends die for it, but in the end, it will get done. That only means that society should be careful about what it asks for. ... Soldiers themselves are reluctant to evaluate the costs of war, but someone must. That evaluation, ongoing and unadulterated by politics, may be the one thing a country absolutely owes the soldiers who defend its borders.”
― Sebastian Junger, War 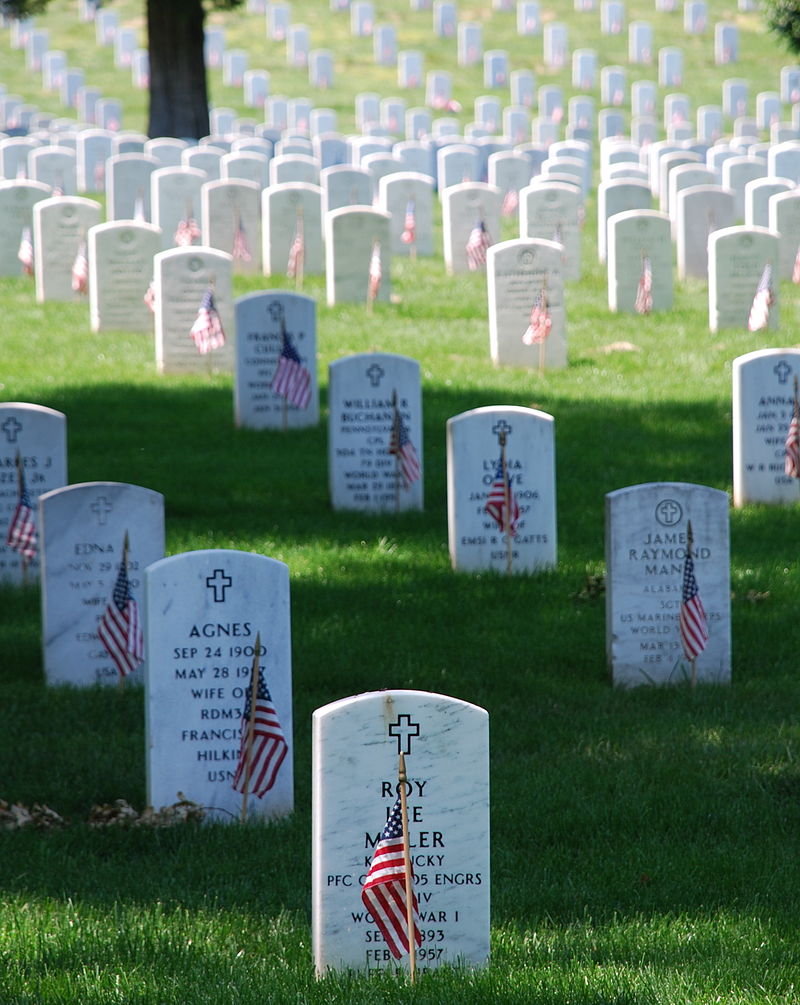 BUT let's get back to fireworks and fun.  And if it's fun you want, then you need Presidents and aliens:

Most fun movies about Presidents, from Dave to Independence Day, and, of course, Mars Attacks!

Fun quiz:  Which quote is from which movie?

(1)  President:  I don't understand, where does all this come from? How do you get funding for something like this?

(2)  What is with [the] President lately? I mean has this guy been having too many "Happy Meals"? I mean geez!

(4) President:  What? Oh, you mean the press conference. I had a couple of ideas that I wanted to share with the country.

(5) President: I want the people to know that they still have 2 out of 3 branches of the government working for them, and that ain't bad.

Lincoln: Abolishing slavery by constitutional provisions settles the fate for all coming time. Not only of the millions now in bondage, but of unborn millions to come. Two votes stand in its way. These votes must be procured.
Seward:  We need two yeses. Three abstentions. Four yeses and one more abstention and the amendment will pass.
Lincoln:  You've got a night and a day and a night; several perfectly good hours! Now get the hell out of here and get them!
Ashley:  Yes. But how?
Lincoln:  Buzzard's guts, man! I am the President of the United States of America! Clothed in immense power! You will procure me these votes.

It's a shame that there haven't been nearly as many good movies about the other Presidents on Mount Rushmore.  The best are probably Ken Burns' documentary on Thomas Jefferson, the first 3 episodes of The Roosevelts:  An Intimate History for Teddy Roosevelt, and the 1984 miniseries George Washington (starring Barry Bostwick). 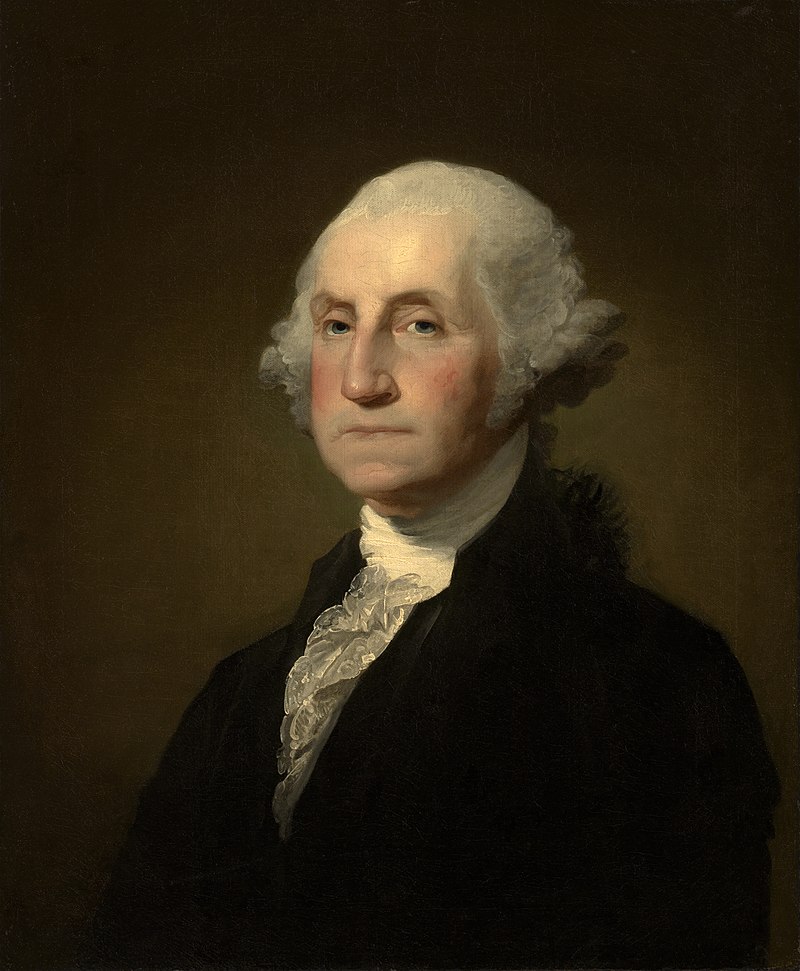 “If freedom of speech is taken away, then dumb and silent we may be led, like sheep to the slaughter.”
― George Washington

“As Mankind becomes more liberal, they will be more apt to allow that all those who conduct themselves as worthy members of the community are equally entitled to the protections of civil government. I hope ever to see America among the foremost nations of justice and liberality.”
― George Washington

“Politeness [is] a sign of dignity, not subservience.”
― Theodore Roosevelt