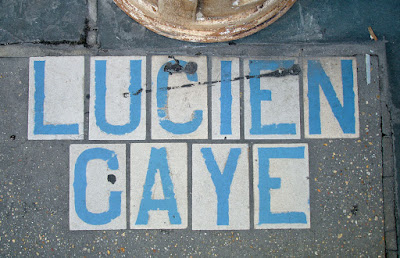 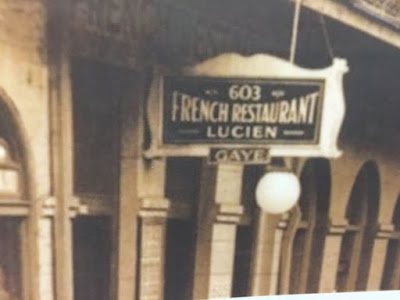 O'Neil, you're definitely right about Colin Pitchfork. Hard to top that. But the names in Dr. Strangelove are awfully funny. I always liked Jack D. Ripper, an a great performance by Sterling Hayden. Love the names you've come up with, too. And they are kind of all around us, we just have to notice them.

I absolutely agree. I can't write anything until the names are just right.
Yours are great, by the way!

O'Neil, you gotta have fun in your writing, else you risk it becoming just another job. You're still having fun.

Great names, O'Neil. And they have to be right. I've changed the names of some characters several times while I revise until they seem to capture the character properly. "Woody" Guthrie in my Detroit series had four other names as I collected rejections and revisions.

My favorite naming project was my first Roller Derby novel where I hit on the idea of having all the skaters take a rink name that told what they did in real life. Nutritionist Annabelle Lector. Divorce attorney Roxie Heartless. Physical therapist Grace Anatomy. Social worker Tina G. Wasteland. And all the others.

If we're going to make the character do our bidding, the least we can do is give him or her a good name.

Colin Pitchfork. Darn, why didn't I think of that one first?

Good stuff and I enjoyed hearing how you named the characters I have read about. Some of my favorite names for characters: Nero Wolfe, Easy Rawlins (and Mouse), Carlotta Carlyle, Martin Ehrengraf...

Great names, O'Neil.
For up here in the High Plains, I have kept all my student rosters from my teaching days (first from column A, last from column B), plus all the counties, etc., plus I picked up at a church auction their old church directories from the 1930s-1960s. Invaluable for older characters.

Great names, O'Neil. It's fun hearing about how you came up with them.

Thanks for the comments. Glad I didn't put anyone to sleep.