Why There Always Has to be a Virgin

A quick rundown by yours truly of the oldest characters in storydom comes up with the following:


You've got those three, you've got a story.  Oh, sure there are variations out the wazoo, and there are always extra characters:  The Hero can always use a Sidekick (from Dr. Watson to Mary Lou) or a Wise Counselor (Gandalf to Jimminy Crickets), and Villains generally have to helpers (from Orcs to gang members).  Virgins - well, somebody has to give birth to them, but that's all.  In fairy tales the mothers usually die off pretty quick.  Snow White, Cinderella, almost every Gothic Romance heroine - they're all orphans.  And even if Daddy survived, he gets hitched up to the Evil Witch, and there you go, Cindy might as well be an orphan.

“[N]o language has ever had a word for a virgin man.”
― Will Durant, Our Oriental Heritage


(1) How else are you going to get a unicorn?  They're only attracted to virgins.

(2a) The marriageable hero has to have someone to rescue, and in olden days this was always someone young, beautiful, pure and (when in serious trouble) often naked (it's okay because she's a virgin).  (See Perseus and Andromeda)

(2b) The older hero has to have someone to rescue, with whom it's no struggle to stay paternal and platonic.  Think Rooster Cogburn and Mattie Ross; Ripley and Newt (Aliens); also almost every Shirley Temple movie ever made.

(3a) The villain has to have someone to threaten, someone pure and (when in serious trouble) damn near naked (again, it's okay because she's pure).  (King Kong and Fay Wray, and every single horror movie made until today, and beyond, which leads to:

(3b) The Horror Movie - only the virgin survives.  Read the excellent Death by Sex article on how the best way for a girl to get killed in a horror movie is to have sex.)  So when you hear weird things in the night, make sure you're a virgin, and everything (might) be okay.

(4) The hero has to have someone to marry, and he certainly can't marry any of the stepsisters, etc.  Indeed, sometimes the hero gets two virgins to choose from, like in Ivanhoe, where Rebecca and Rowena waited, breathlessly, for him to make his choice, but you know from the get-go it's going to be Rowena, because, well Rebecca was dark-haired and Jewish, while Rowena was blonde Anglo-Saxon, and that's the way things rolled in Sir Walter Scott's shire.


NOTE:  I remember the only fairy tale where the hero didn't choose little Miss Goldilocks was The Twelve Dancing Princesses:  instead, when they asked him which princess he wanted to marry he said, "I am no longer young; give me the eldest."

(5) The hero has to have someone to moon over - and with that, we get to noir.


(6) NOIR.  One thing that runs through all noir is the theme that "Love Hurts".  I mean, that's pretty much what makes noir.

There's the noir hero, who's always getting punched, kicked, shot, tortured, and generally mutilated in the course the novel/film.  But he gets back up, and after some cold water and whiskey (the noir all-purpose medication and disinfectant), he's back for the next brutality in his search for truth, justice, and his client.

Women often fare worse.  From the memorable scene in the beginning of one of Mickey Spillane's novels (I just can't remember which one it is) where Mike Hammer punches the girl and then has sex with her to the "Rip it!" scene in The Postman Always Rings Twice, it's tough being a woman in a noir novel.  Even if the guy's nuts about you, willing to kill for you, chances are you're going to get slapped, punched, raped, shot and you've got a damn good chance of getting killed or going to jail.  But at least you do get to have sex.  Often with the hero.

"Every Harlot was a Virgin once."
-- WILLIAM BLAKE, For the Sexes: The Gates of Paradise


The virgins don't.  In noir, virgins are the muse of our (more or less) alcoholic detective - the victim's daughter (Lola Dietrichson, in Double Indemnity), the hero's secretary (Effie Perrine in The Maltese Falcon), the kid next door, all of whom the hero wants to keep pure, even from himself.  (I think the longest running obsession with unsullied virginity was Mike Hammer's with his secretary Velda, who had to wait a few decades for them to get together.)  They're the contrast to the slutty Gloria Grahames who give a guy what he wants when he wants it.  Just like in horror movies, one of the best ways for a noir woman to get jailed or killed is to have sex, especially with the hero.

Virgins are for marriage - or used to be.  Perseus and Andromeda had seven sons and two daughters, thereby founding the royal house of Mycenae, and (eventually) Persia.  Nick and Nora Charles.  Inspector and Mrs. Maigret.  Tommy and Tuppence Beresford.  Roderick Alleyn and Agatha Troy.  Lord Peter Wimsey and Harriet Vane (who might as well have been a virgin - by all accounts her one lover was lousy at it.)  Fruitful, happy marriages that didn't interfere in any way with the investigation of crime. 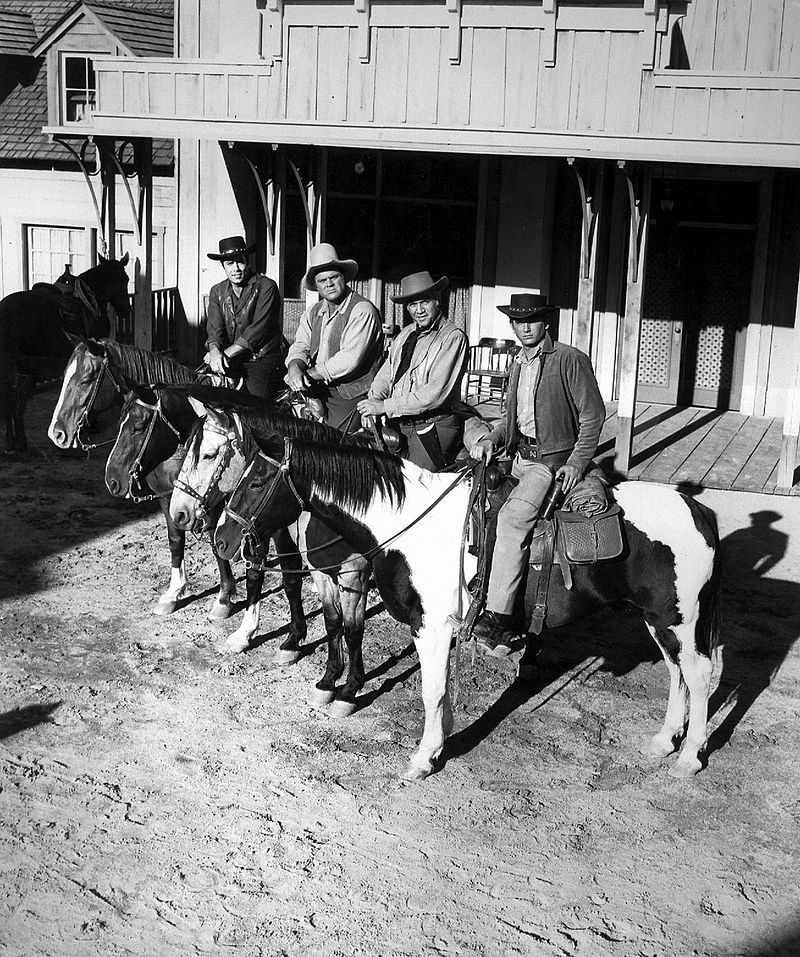 But, things are different on TV.  From soap operas to westerns, to detectives to cops, the basic theory is that marriage is boring, and while you can have a wedding it's got to end so that the hero can get on with rescuing more virgins.  Or mooning over more noir women.  (I can't help but wonder if this theory is part of the reason why Elizabeth George killed off Inspector Lynley's wife.)

This goes back a long way:   how many times did one of the Cartwrights on Bonanza get married, and she died almost immediately?  Pa Cartwright alone went through at least 3 wives, because there's the boys, and not a mother among them.   Getting engaged on that show - and many others - was the absolute kiss of death.


(7)  Climate change.  You've got to have a virgin because, as the climate changes, and there are more disasters, you're going to have to have someone to sacrifice, and the last I heard volcanoes didn't accept old politicians or middle-aged billionaires.  (Otherwise, do I have a list for them...)  Virgins it has been, virgins it shall be. 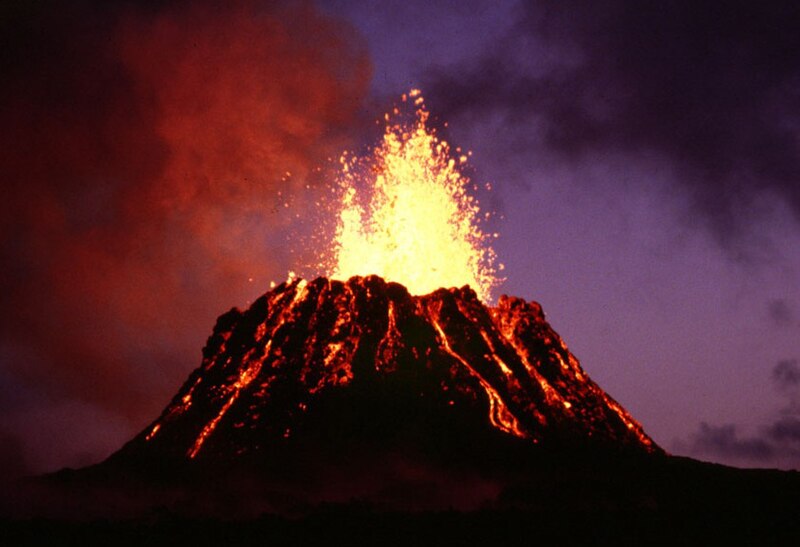