A Stay at Home Christmas


by Paul D. Marks
Since my post falls on Christmas Day this year, I thought I should do something Christmassy. I thought I might preach but that would get preachy. I thought I could make snowballs, but I don’t have any snow, though we do get it here sometimes. So instead I thought I’d make a list of Christmas or holiday movies that I like. You probably have your own, which I hope you’ll add in the comments. And then, with Janet Rudolph’s kind permission, after the movies is a list of Christmas mysteries. So, even though by the time you read this the actual holiday will be half over, the season is good at least until the first week of the New Year, so catch up on some good movies or good mysteries and have a very HAPPY HOLIDAY SEASON AND NEW YEAR! (Oh, and if you want to get a last minute gift for yourself or someone you’re a little late with…Broken Windows deals with things in the news this past week, immigration, and no one gets off unscathed.)

Christmas Carole, A (Alistair Sim version) – This is probably the best version. A paranormal Christmas, along the lines of The Blair Witch Project (well, not really). Amy’s (the wife) favorite Christmas movie. Every year she wants to watch it. Every year I balk. And every year I end up enjoying it. One year, in the days of VHS, I bought her tapes of every version of A Christmas Carole that I could find, including Mr. Magoo’s version, the Muppets and everything and anything else. 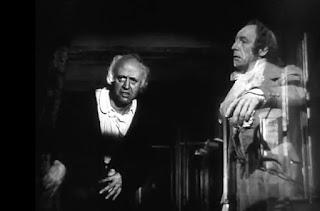 Christmas in Connecticut – Barbara Stanwyck, SZ Sakall, Reginald Gardiner, Sydney Greenstreet and Robert Shayne, who played Inspector Henderson on Superman – how can you go wrong? Oh, and the premise is funny, too. 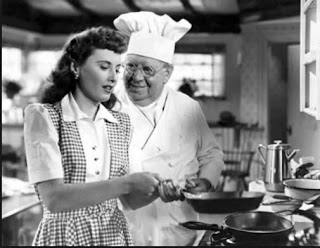 Christmas Story, A – Gotta watch this at least once each year. But sometimes we just put on Turner when they’re running it 24 hours and catch bits and pieces here and there.

Die Hard – There’s an argument as to whether or not this is actually a Christmas movie, but since they play Let It Snow that’s good enough for me. 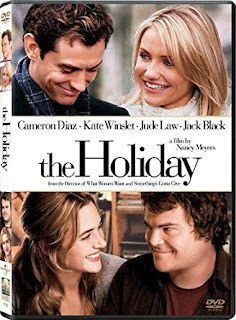 It Happened on Fifth Avenue

It’s a Wonderful Life – It’s got Gloria Grahame, if no other reason that would get it included. But it’s good on all those other levels too.

Lady in the Lake

Love Actually – I figured I’d get shot if I didn’t include this. But, hey, I do like it.

Miracle on 34th Street – The original, of course. My favorite Christmas movie because it proves that Santa Claus is for real. What more do you want? 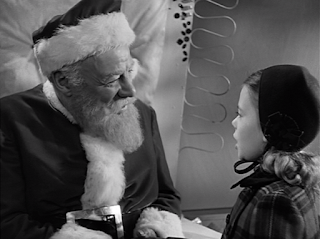 Remember the Night – Barbara Stanwyck and Fred MacMurray pre their Double Indemnity teaming. Hard not to like anything with Stanwyck. And written by the great Preston Sturges. I really like this one.

Santa Claus Conquers the Martians – Amy has fond memories of this from when she was a kid. Go figure kids’ tastes... If you like cheesy sleazy with terrific production values (is my nose growing?) this is the movie for you. And let’s not forget it was Pia Zadora’s debut as Girmar.

Shop Around the Corner, The – A charming, wonderful movie. I even like the remake, You’ve Got Mail, but not so much the musical version, In the Good Old Summertime. 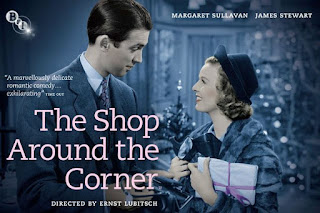 And every Hallmark holiday movie ever made… ;-)  (Actually, I’ve never seen any, but I understand they’re very popular.) 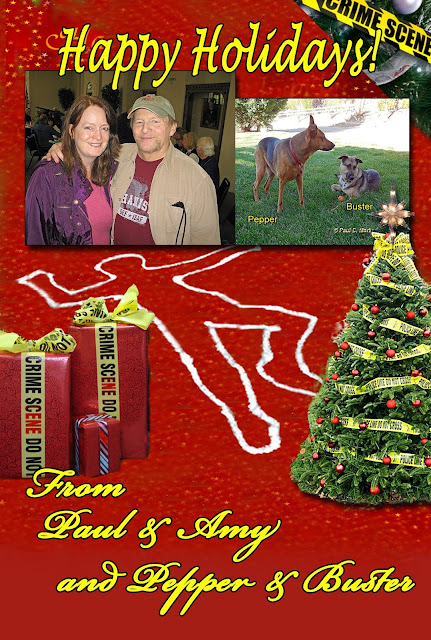 I’m thrilled by the great reviews that Broken Windows has been receiving. Here’s a small sampling:

And I’m honored and thrilled – more than I can say – that my story Windward appears in The Best American Mystery Stories of 2018, edited by Louise Penny and Otto Penzler I wrote a blog on that on SleuthSayers if you want to check it out: https://www.sleuthsayers.org/2018/10/the-impossible-dream.html