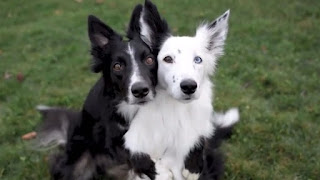 On second thought, strike that last caveat. You don't have to be a Gladys in Cleveland to read this. But the rest of the warning stays. This is writer talk -- an extremely specific kind that'll probably hit non-writers like a double dose of NyQuil with a vodka chaser.

I'm going to talk word counts. Specifically, my word counts. Which don't require a ton of counting, because they're usually so low.

Recently-ish on this very site, the über-productive writer Michael Bracken declared himself to be a slacker because in his "worst year" he only averaged 387 words a day. Yet in that same year he finished 32 short stories. 32! See what I mean by über-productive?

Michael was responding to an earlier post about productivity by my old Bouchercon buddy Brian Thornton. Brian had mentioned 1,000 words a day as "a healthy goal" for "working writers." And I agree, I agree...with another caveat: that we define "working writers" as "people who make their living by writing."

That was me, once upon a time, and 1,000 words a day was what I shot for. I usually made it, too, with plenty of bonus words ladled on as gravy. (Still awake, Gladys?)

Then some of us did have to use it, and there wasn't enough left over for one of those soppy slices from 7-11, let alone a trip to Pizza Hut. Long story short (don't tell me it's too late for that, Gladys -- nobody likes a smart-ass), it was time to become the kind of working writer who's not usually working on writing. 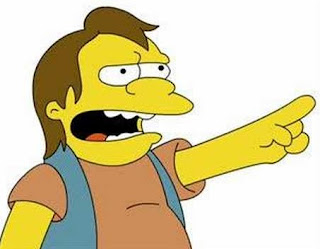 Oh, yeah. Long story short (and this time I mean it): day job blah blah blah long commute blah blah blah life. All of which has left me with about one hour of free time a day. An hour in which, when I'm really cranking, I produce maybe 350 words. Though it's usually more like 300. Closer to 250 when it's one of my "Holmes on the Range" stories. (Those are a little tougher, for some reason.) Sometimes, when I'm really stuck on something, it can be as little as 100.

Can you imagine that? Getting up at 5:30 in the freakin' morning to write and sitting there for an hour and only having 100 usable new words when you drag yourself away from the keyboard to get the kids ready for school?

Yes, Gladys. I know you can imagine that. Because I wrote this for you.

That's what makes you not just an aspiring writer but a working writer, Gladys. The sticking with it. Not the length of time it takes to get something done.

Now get back to your keyboard -- and tell Mike, Orson and whatever-his-name-is I said hi!
Posted by Steve Hockensmith at 00:00