Last week I wrote about Bouchercon and said that this time I would provide my favorite quotations from the con.  But here it is holiday shopping season.  So this seemed more appropriate.

I mentioned being on a panel at Bouchercon called "Reader Recommends."  I went there determined to be the champion of short stories.  I even prepared a list of recommendations.  To make the list a book had to be a) a collection (not an anthology), b) by a living author, c) currently in print, and d) contain a story I consider wonderful.

Apologies to those not included.  I had to stop at two pages.

The mystery field started with short stories and some of the best work is still being done there.  Here are some single-author collections by current leaders in the field. 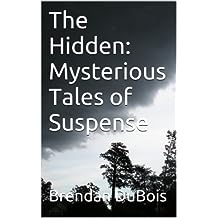 Dubois, Brendan.  The Hidden.  Award-winner Dubois is one of the most popular authors in Ellery Queen’s Mystery Magazine.  In this collection, “The Final Ballot” is a brilliant tale about a blue-collar woman seeking justice, or at least vengeance, when her daughter is attacked by the son of a presidential candidate.

Estleman, Loren D.  Detroit is Our Beat.  Estleman is best known for his books about private eye Amos Walker, but try these stories about the Four Horsemen, the only racket squad cops left in Detroit after everyone else has gone off to fight the Nazis.  Try “Death Without Parole,” about a cop killer who walks free on a technicality, but not for long. 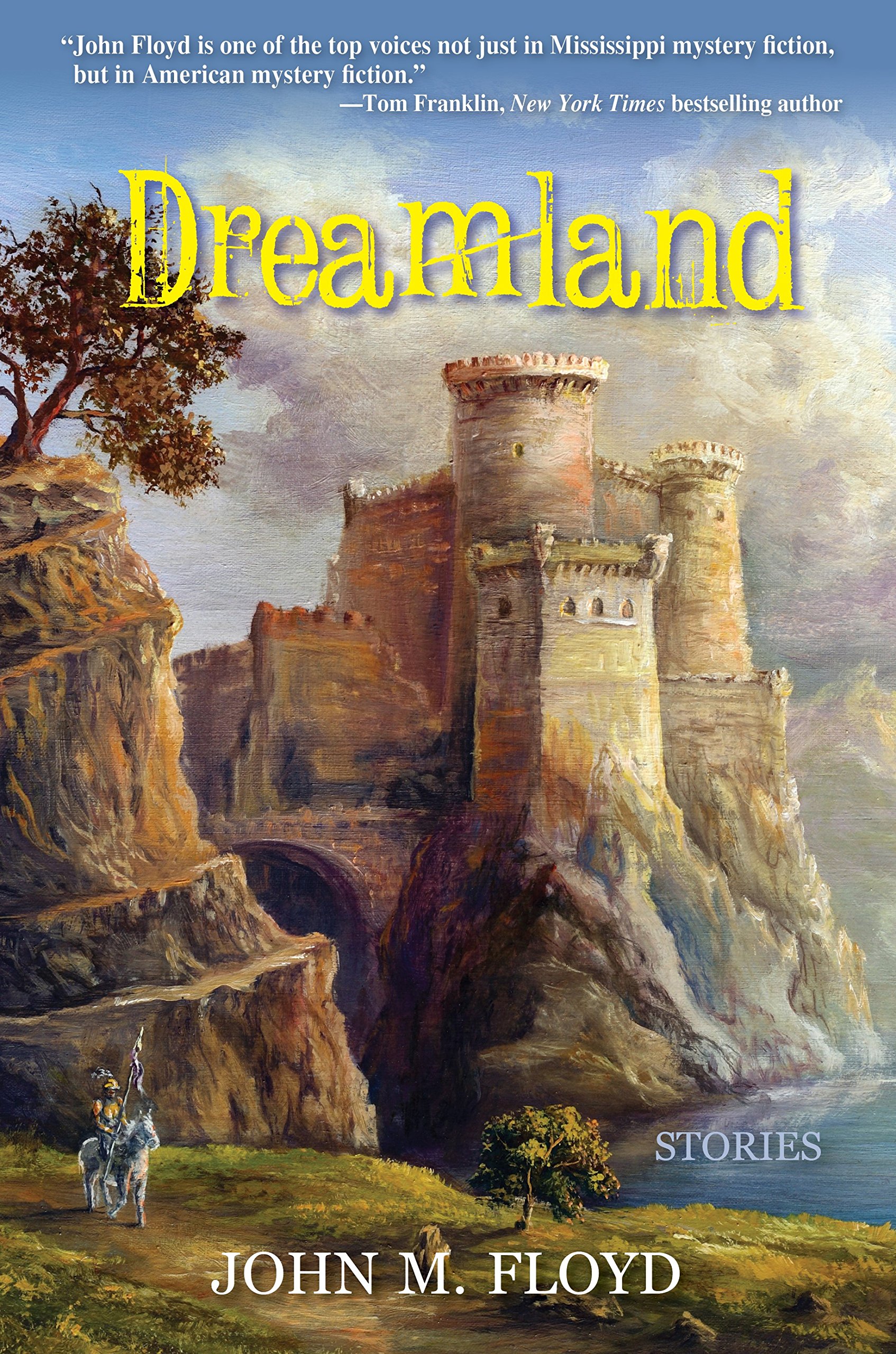 Floyd, John M. Dreamland. Floyd is one of the most-published mystery authors in the short story realm.  Try “Hunters,” which starts out like a standard hitman tale, and takes a surprising direction.

Grafton, Sue.  Kinsey and Me. You know her novels but Grafton is one of the best living authors of PI short stories.  “A Poison That Leaves Not Trace” should convince you.

Hockensmith, Steve. Dear Mr. Holmes.  Hockensmith’s “Holmes on the Range” series is about two cowboy brothers, Old Red who is a brilliant but illiterate detective, and Big Red, his very funny Watson. 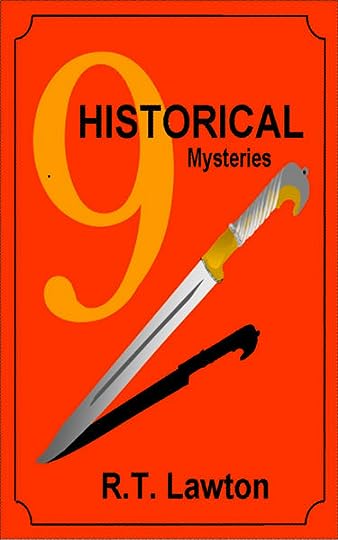 Lawton, R.T. 9 Historical Mysteries.  Lawton has five different series running in Alfred Hitchcock’s Mystery Magazine.  “False Keys” is the first story about a young pickpocket-in-training in the Paris of Louis the Fourteenth.

Lovesey, Peter.  The Sedgemoor Strangler and Other Stories. Master of the historical whodunit, Lovesey has several books of shorts.  This one is highlighted by “The Usual Table,” which keeps its secrets to the very end. 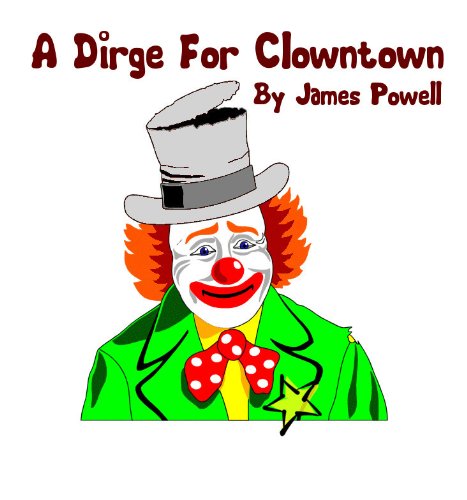 Powell, James.  A Dirge for Clowntown. Canadian Powell has an imagination like a machine gun, firing crazy ideas in all directions.  The first three stories, for example, are about Inspector Bozo, protecting the mean streets of Clowntown where residents are killed by being smacked in the face with poisoned pies, and an invasion by mimes is a major threat.

Pronzini, Bill. Small Felonies.  The MWA gave him the Grand Master Award.  The Private Eye Writers gave him the Eye Award for lifetime achievement.  And here he gives you fifty short mysteries.  Try “Incident in a Neighborhood Tavern,” starring his most famous character, the “Nameless” detective.

Rozan, S.J..  A Tale About A Tiger. Rozan has won prizes in both the long and short form.  Enjoy “Hoops,” featuring her NY private eye Bill Smith, which was nominated for an Edgar.
Rusch, Kristine Kathryn.  The Early Conundrums.  Rusch writes wonderful  mystery shorts.  Also novels.  Also science fiction.  The stories in this book are about unlikely partners: Spade, an obese software millionaire, and Paladin, a beautiful young private eye.  Together they keep science fiction conferences safe and solvent, while negotiating their own prickly antisocial relationship.

Warren, James Lincoln.  The 1% Solution. Award-winning author Warren is best known for tales of Alan Treviscoe, an 18th century insurance investigator, but his imagination travels broadly.  Each of the four novellas in this book is inspired by a great writer in our field.  “Shikari,” for example, is the best Sherlock Holmes story you will ever read that does not include Sherlock Holmes.

This list was compiled by award-winning mystery writer Robert Lopresti, who is far too modest to include his own Shanks on Crime.  roblopresti.com