A few weeks ago, a woman who has acted in five or six plays with my wife (I directed one of them) invited me to her home because she had "something to show me." She mentioned "corruption," "graft," bootlegging" and murder, too. Your typical date, right? Naturally, I accepted.

A week later, I followed my GPS down a series of twisting back roads through woods and dales to her house, where I found her dining room table sagging under legal pads, file folders, photographs, and her laptop, which looked exhausted. 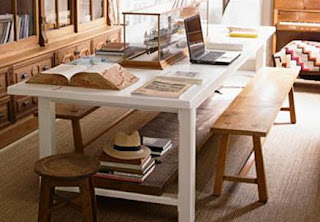 "Check this out." She showed me a Hartford Courant front page from 1921 (below) featuring FIVE different stories, all continued later in the paper, about Andrew J. Richardson and his son Andrew F. Richardson, who were arrested for bootlegging, auto theft, possible murder and a variety of other charges. some of the headlines were priceless. My personal favorite (bottom of upper right cluster) is "Mom Sobs While Sons Nabbed." They don't write 'em like that anymore. 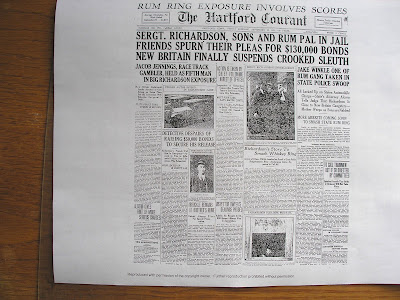 Reading farther, I learned that Richardson pere and fils were detectives on the New Britain, Connecticut police force. In fact, Dad was the Chief of Detectives. Oops. And it gets even better. I looked up at my friend, Nancy Richardson Cardone.

"That's my great-grandfather," she said. "You think there's a book in here?"

"How much material do you have?" I congratulated myself for not drooling.

She gave me a copy of that flash drive and we discussed options. Eventually, I convinced her that the best bet is to find a traditional publisher because she has pictures and other documents from the side of the family her relatives never discussed when she was growing up. She went to Ancestry.com and it turns out she is a brilliant researcher. If Robert Mueller needs someone to flesh out his investigation team, I know where he should look.

I've looked through the files. A lot of them have family value--birth certificates, death certificates, marriage licenses and an autopsy report (yes, really!)--but most of them provide little or no narrative. Nancy knew a few great anecdotes, but they may not even be relevant. I told her that if we can find enough material to produce a coherent story, it's probably going to take three to five years. Since it looks like I would do the writing, I told her I've never tried nonfiction and this could take away two of my few strengths: dialogue and interviewing people. After all, the events took place nearly a century ago, so none of the major players will sit down to chat. 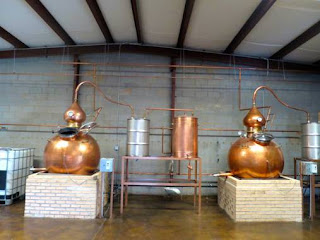 Another downside is that I've never put together a nonfiction proposal. I've started researching that, too, and it looks like a cross between a marketing plan and my Master's thesis. Fortunately, I can write within rigid constraints. As an English teacher, I could sling jargon with the worst of them and still be somewhat coherent (yes, I know that's a sin). I've also written grant proposals, the literary equivalent of jumping through progressively smaller flaming hoops while pounding nails into your forehead. I never want to write another one.

The project has some bright spots, too. I taught in New Britain, scene of the crime, for over thirty years and have former students in city government and on the police force. Maybe someone will remember what a brilliant, funny, and generous guy I was and open a few doors. The gang operated out of several sites, but one was a farm in Newington (where I now live), between New Britain and Hartford. Without even knowing it, I drove past that farm on my way to New Britain High School for years. If we need more pictures, that farm is still there. 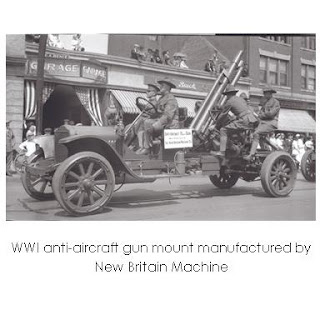 New Britain was one of the most prosperous towns in the Northeast a century ago (ever heard of Stanley Hardware or Fafnir Bearing?) and has an industrial museum that I highly recommend if you're ever in the area. They have fascinating exhibits and even more fascinating people who can tell you all about them.

Last week, I tracked down a former colleague who used to do genealogy for clients back before the Internet was a twinkle in Al Gore's eye. He suggested several other possible sources of information.

I know, I could use whatever we find as the basis for a novel, but I'd still have to research the story anyway, and there's more competition (Dennis Lehane's The Given Day comes to mind instantly). If the information is there, nonfiction seems like a better choice even if it does feel like learning to play guitar again...left-handed.

What do you think? Does this sound like a good story? Would you read it? And how old do you have to be before you can learn new tricks?
Posted by Steve Liskow at 00:01