Let's Talk, About, the CommaSplice!


by DoolinDalton
by   Brian Thornton

Remember the old Sesame Street game/song: "Three of These Things"? It went like this:


Let's play a literary version of it, shall we?

Well, then, read on! 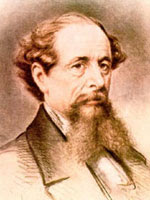 I remember the whole beginning as a succession of flights and drops, a little seesaw of the right 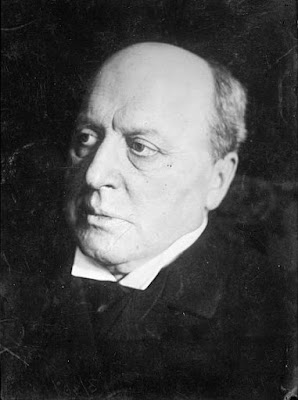 throbs and the wrong. After rising, in town, to meet his appeal, I had at all events a couple of very bad days--found myself doubtful again, felt indeed sure I had made a mistake. In this state of mind I spent the long hours of bumping, swinging coach that carried me to the stopping place at which I was to be met by a vehicle from the house. This convenience, I was told, had been ordered, and I found, toward the close of the June afternoon, a commodious fly in waiting for me. Driving at that hour, on a lovely day, through a country to which the summer sweetness seemed to offer me a friendly welcome, my fortitude mounted afresh and, as we turned into the avenue, encountered a reprieve that was probably but a proof of the point to which it had sunk. I suppose I had expected, or had dreaded, something so melancholy that what greeted me was a good surprise. I remember as a most pleasant impression the broad, clear front, its open windows and fresh curtains and the pair of maids looking out; I remember the lawn and the bright flowers and the crunch of my wheels on the gravel and the clustered treetops over which the rooks circled and cawed in the golden sky. The scene had a greatness that made it a different affair from my own scant home, and there immediately appeared at the door, with a little girl in her hand, a civil person who dropped me as decent a curtsy as if I had been the mistress or a distinguished visitor. I had received in Harley Street a narrower notion of the place, and that, as I recalled it, made me think the proprietor still more of a gentleman, suggested that what I was to enjoy might be something beyond his promise.

–Henry James, The Turn of the Screw 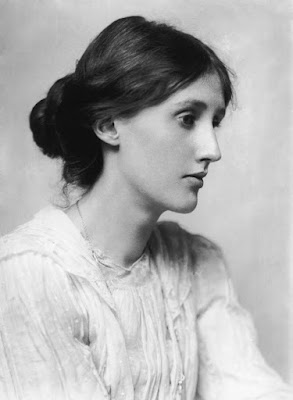 What a lark! What a plunge! For so it had always seemed to her, when, with a little squeak of the hinges, which she could hear now, she had burst open the French windows and plunged at Bourton into the open air. How fresh, how calm, stiller than this of course, the air was in the early morning; like the flap of a wave; the kiss of a wave; chill and sharp and yet (for a girl of eighteen as she then was) solemn, feeling as she did, standing there at the open window, that something awful was about to happen; looking at the flowers, at the trees with the smoke winding off them and the rooks rising, falling; standing and looking until Peter Walsh said, “Musing among the vegetables?”— was that it? —“I prefer men to cauliflowers”— was that it? He must have said it at breakfast one morning when she had gone out on to the terrace — Peter Walsh. He would be back from India one of these days, June or July, she forgot which, for his letters were awfully dull; it was his sayings one remembered; his eyes, his pocket-knife, his smile, his grumpiness and, when millions of things had utterly vanished — how strange it was! — a few sayings like this about cabbages. 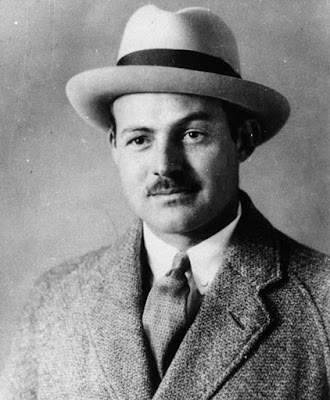 Robert Cohn was once middleweight boxing champion of Princeton. Do not think that I am very much impressed by that as a boxing title, but it meant a lot to Cohn. He cared nothing for boxing, in fact he disliked it, but he learned it painfully and thoroughly to counteract the feeling of inferiority and shyness he had felt on being treated as a Jew at Princeton. There was a certain inner comfort in knowing he could knock down anybody who was snooty to him, although, being very shy and a thoroughly nice boy, he never fought except in the gym. He was Spider Kelly's star pupil. Spider Kelly taught all his young gentlemen to box like featherweights, no matter whether they weighed one hundred and five or two hundred and five pounds. But it seemed to fit Cohn. He was really very fast. He was so good that Spider promptly overmatched him and got his nose permanently flattened. This increased Cohn's distaste for boxing, but it gave him a certain satisfaction of some strange sort, and it certainly improved his nose. In his last year at Princeton he read too much and took to wearing spectacles. I never met any one of his class who remembered him. They did not even remember that he was middleweight boxing champion.

Okay, I admit it: I skimmed Henry James' entry, and part of Virginia Woolf's, too.

First off, let me concede the fact that all four of these writers were both more talented and more successful than I will ever be. They were all titans of the industry–skilled and influential trailblazers, forging ever more creative ways of bringing their rich interior lives to life via the written word.

With that said, I find the experience of reading three of the four them about as comfortable as a trip to  the DMV or finishing an itemized tax return. Why?

Now, I realize that some of you will hasten to point out that my examples are "presentist." Or that, as a "modern" reader, I am conditioned by my environment to prefer the more modern writers. You know, eroded attention span, and all that. And you might even play the "Dickens was paid a penny-a-word" card.

And not as an obligation/homework/paying up on a wager!

What's more, I earned my M.A. in History, with 19th century America as one of my fields of specialization. Guess who wrote a lot of history in the 19th century–politicians! And if one thing hasn't changed much over time, it's the tendency for the political class to fall in love with their own voice, between in spoken or written form. So trust me, I am inured to windy writing with a pre-20th century beat.

In other words, I can slog through anything if it rewards the effort.

For me, Dickens, James and Woolf do not fit the bill. And while I am not much of a fan of most of Hemingway's characters (especially the female ones in anything other than his short fiction, where he seems to have been capable of something approaching empathy toward the fairer sex), I cannot deny being a fan of his style: crisp, sharp, declarative sentences tending to run on the short side.

And let's face it: the guy helped give birth to a whole school of literary realism, following in the steps of the likes of Stephen Crane and Jack London. Hemingway is a natural artistic descendant of the Realists, and all he did was become the most influential stylist since, well, Charles Dickens.

I have a further confession to make. As a writer I bear a much stronger resemblance to the first three of these writers than I do to the succinct Hemingway and his legion of imitators. It's only in the rewriting that my work begins to resemble his in any meaningful way.

For me it's natural to run on, and comma splices are tailor-made to help a writer just get it all out on the page. That doesn't mean that prose written in this manner is either easy or fun to read.

And unless you're James Joyce, there's probably nothing either artistic or especially brilliant about
your run-on sentences. It comes across as lazy writing, no matter how little "lazy" might have entered into the experience on your end of the whole creative process thing.

And that's fair to neither writer, nor reader.
Posted by DoolinDalton at 03:17