by Eve Fisher
Seriously, Norman Rockwell has a lot to answer for. All those pictures of Mom and the turkey, the family gathered around... All those "Old Home Folks" stories about the perfect Christmas, and how sweet it was when children were grateful for a penny, and grownups didn't get anything, but they all ate like horses and loved it. All those Hallmark Channel Christmas movies (I mean, really, 24 hour a day Christmas movies starting on THANKSGIVING??????) Okay, back to those, where it's all about love, love, love, love, love, with red and green and what is the deal with all those movies about a "Prince/Princess for Christmas"?

I really am turning into a grinch, right?

I love a good Christmas movie or story, but I take my entertainment with a little salt, thanks. Or at least a shot glass. And a little murder just adds to the fun.

Here's a list of my favorite Christmas movies, the ones my husband and I watch every year, and yes, we know the lines by heart:

We're No Angels, (1955), Humphrey Bogart, Peter Ustinov, Aldo Ray, and Basil Rathbone. For my 2012 take on this movie, complete with synopsis and begging everyone to go to Netflix and get it immediately, see here: http://www.sleuthsayers.org/2012/12/were-no-angels.html

The Man Who Came to Dinner (1942), Monty Wooley, Bette Davis, Jimmy Durante, and more. The worst house guest in the world is also the most erudite, witty, arrogant, and popular man on the planet. Sheridan Whiteside was Kaufman and Hart's masterpiece (especially as played by Monty Wooley), based on (of course) the Algonquin Club's founder, leader, gatekeeper and spoiled child, Alexander Woollcott.
The play - and the movie - are chock full of characters who were based, almost libellously, on real people. Banjo = Harpo Marx. Beverly Carlton = Noel Coward. Lorraine Sheldon = Gertrude Lawrence, of whom Beverly Carlton says, in my favorite movie line of all time,


"They do say she set fire to her mother, but I don't believe it."

And Mary Wickes as Nurse Preen, who has to nurse the impossible Sheridan Whiteside:


"I am not only walking out on this case, Mr. Whiteside, I am leaving the nursing profession. I became a nurse because all my life, ever since I was a little girl, I was filled with the idea of serving a suffering humanity. After one month with you , Mr. Whiteside, I am going to work in a munitions factory. From now on , anything I can do to help exterminate the human race will fill me with the greatest of pleasure. If Florence Nightingale had ever nursed YOU, Mr. Whiteside, she would have married Jack the Ripper instead of founding the Red Cross!"

Reborn (1981). Directed by Bigas Luna, originally titled Renacer, "starring" Dennis Hopper as the snake-oil selling Reverend Tom Hartley, Michael Moriarty as Mark (a thickly-veiled Joseph), and (I kid you not, spoiler alert!) a helicopter as the Holy Spirit. While it has horrible production values, and was obviously made (in Italy, Spain, and Houston, TX) on rather less than a shoestring (I think all the money was spent on the helicopter), this still may be one of the most interesting versions of the Nativity that's ever been done.


The Thin Man (1934). William Powell and Myrna Loy. Machine-gun dialog, much of it hilarious. A middle-aged peroxide blonde and an incredibly young Maureen O'Sullivan. More drinking than anyone would dare put into a movie today, at least not without a quick trip to rehab for somebody, especially Nick Charles. And mostly true to Dashiell Hammett's plot.


Okay, a quick break for myself and the grandkids: A Muppet Christmas Carol (with Michael Caine), A Charlie Brown Christmas, and How the Grinch Stole Christmas (narrated by Boris Karloff). Love, love, love them ALL. 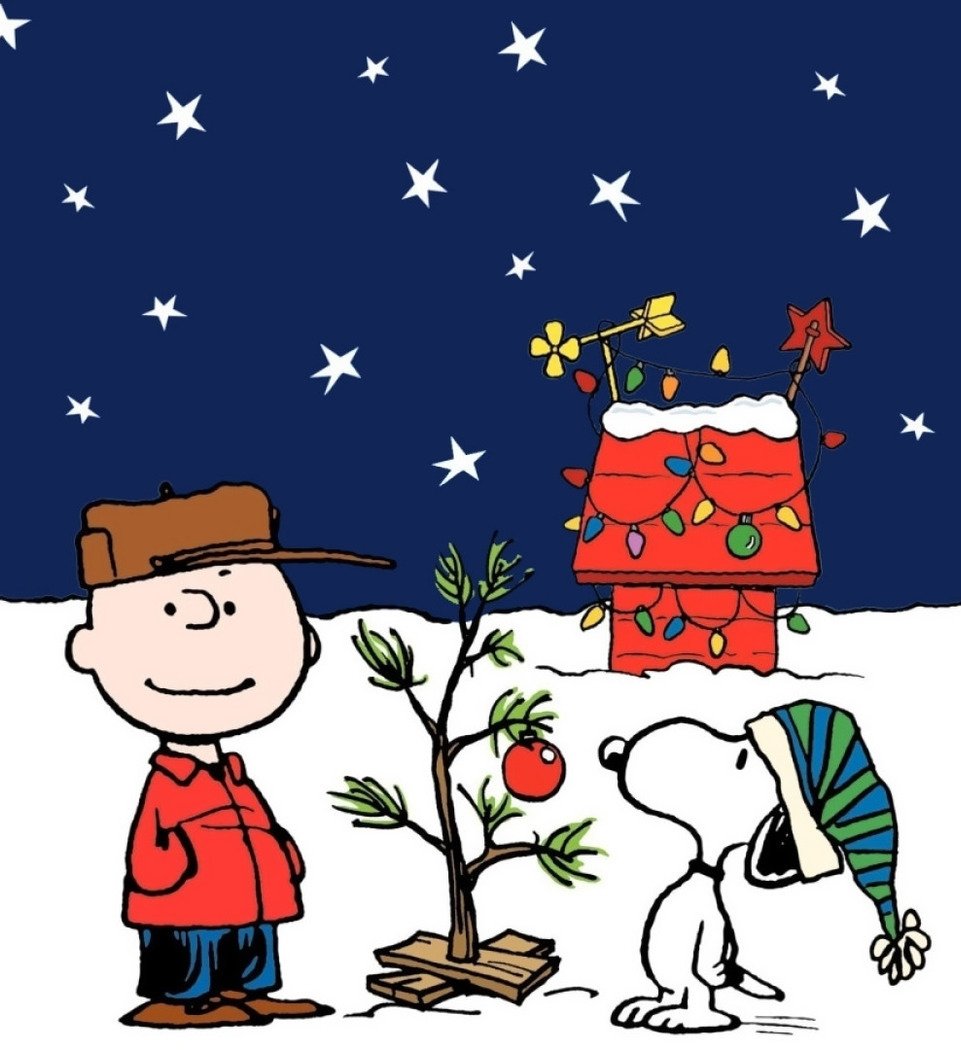 Okay, back to more adult fare:

Listed under secret pleasures, Love Actually (2003), mostly because I start laughing as soon as Bill Nighy starts cursing. (What can I say? I'm that kind of girl.)


"Hiya kids. Here is an important message from your Uncle Bill. Don't buy drugs. Become a pop star, and they give you them for free!" Truer words are rarely spoken in a Christmas movie...


"Mrs. Scratchit, Tiny Tom is fifteen stone and built like a brick privy. If he eats any more heartily, he will turn into a pie shop." God bless us, everyone.

Scrooge (A Christmas Carol) (1951). Alistair Sim. This is my favorite version, mostly because it feels like Dickens to me, because I love Fezziwig's sideburns, because of the hysterical charwoman, but mostly because Mr. Sim's Scrooge really ENJOYS being a hard-hearted miser from hell. Which makes his delight, after coming back from his Christmas travels among the spirits, more believable. Or at least I always find myself grinning from ear to ear...

"I don't deserve to be this happy. But I simply can't help it!" Hit rewind, while I make another cup of tea and pull out the Christmas cheer…

Merry Christmas, everyone!
Posted by Eve Fisher at 00:01