Return to the Theme Park 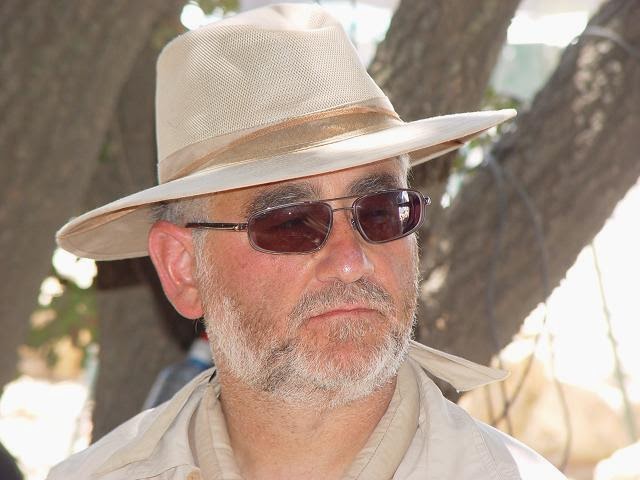 Recently a friend told me that Barbara Kingsolver says she begins writing her books by deciding on a theme.

My reply was: "And you believed her?"

Not that I am calling Ms. Kingsolver a big fat liar.  But I always have my doubts about authors who claim their creations comes from what you might call a process of scholarly introspection.

Prime example: this essay by Edgar Allan Poe explaining how he wrote "The Raven" (which is  the only poem to give its name to a pro football team).  He claimed that he chose the theme and worked out the details carefully, bit by bit, etc.  Personally, I think he woke up from a nightmare and grabbed for an ink well and quill.

The one person I know who claimed to believe Poe's explanation was Umberto Eco, in the process of explaining how he wrote  The Name of the Rose.  And I don't believe his explanation either.

It all comes down to what D.H. Lawrence said: "Never trust the teller, trust the tale."

But I am not writing today merely to cast aspersions on my betters (although that's always fun).  The day after my chat about Kingsolver I blundered onto this piece I wrote in 2013 in which I attempted to analyze the themes of my five stories that were published that year.  So since the end of the year is a good time for reflection, I decided to look at my stories published in 2014 and go on a theme-hunt.  This time I will only point out the ones where I found something worth mentioning.

My most recent story is "The Roseville Way" in The Anthology of Cozy-Noir.  It contains one of my favorite themes, and shares it with "Devil Chased the Wolf Away," which appeared in the January/February issue of Alfred Hitchcock's Mystery Magazine.  "Devil" is about an elderly Kentucky fiddler who, in his previous appearance in one of my stories, did a bad thing.  In the new one he tries to make up for it.  "Roseville" is about a ganglord who retires to a small midwestern town and - contrary to the way such stories usually go - improves the lives of everyone he gets involved with.  The theme of both stories is the possibility of  redemption.

My other appearance in Hitchcock's, "A Bad Day For Bargain Hunters" is a story about an estate sale and it has a simple theme too: everyone is crooked.  Well, that isn't quite true.  The police officer in the story is honest; he's merely incompetent.

As for "The Accessory" which appeared in Ellery Queen,  and "Shanks Holds The Line," which showed up on Hitchcock's website, the only theme I can find is what Jim Thompson called the only plot: "things are not what they seem."

But looking at some of the stories that made their first appearance in my book
Shanks on Crime, I find some more suggestions.  "Shanks' Mare" is about misplaced priorities.  The motive for the theft of the horse is the criminal's bad priorities, and the reason he or she thinks it will be effective, is because of another character's equaly screwed-up ambitions.

"Shanks At The Bar" and "Shanks' Ghost Story" consist of people sitting around telling tales, and they are both about the power of storytelling.  This theme also came up in "Two Men, One Gun" which appeared in 2013.

As you may know I also write songs and in those I have one overwhelming theme: guilt.  So, here are the lyrics to one of my newest songs on that subject.  And I wish you a guilt-free New Year. 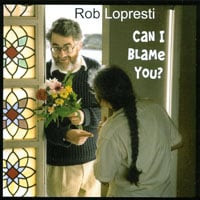 How many times must I say that I’m sorry?
It’s getting a little bit dull
I’ve bent over backwards to show I respect you.
When will you get that through your thick skull?

This comment is directed toward other readers instead of Rob: That CD pictured at the bottom of this blog is great and a whole lot of fun. If you don't have, get it!

Now, to Rob and everyone else: Happy New Year's and may 2015 be a year of happiness and constant sales of your writing.

I do like your song lyric!
Happy New Year.

Every time I think I'm teetering over the edge of zany, Rob pushes the edge out farther! Love those lyrics.

Doubt that I'd know a theme if it reached up and bit me, other than SOMEONE'S GONNA DIE and my heroine is gonna catch the KILLER.
That being said, I think many, many writers may have a theme and maybe even before they write it. Along the lines of, dealing with adoption, dealing with greedy bankers, dealing with jealousy...something like that. However, in my humble opinion, we might be able to find a theme after the story or book is written,
Good song lyrics, Rob. When does your CD come out?

Happy New Year, Everyone. May we sell, sell, sell and may people, buy, buy, buy our work. Which in turn will keep us healthy and happy.

I can't seem to write from themes, Rob, not unless I sit on them for months, thinking. Love the stories, love the song.