Adapting (to the conditions) 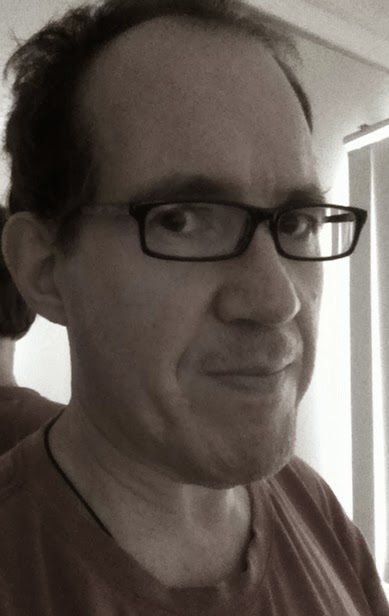 I'm writing this on a bus, on a laptop. I have a 75 minute commute to the office each morning, and home again in the evening. Auckland is a spread-out city (think LA, but without the permafrost cloud of pollution). I live in a nice neighborhood, and I work in a nice neighborhood; unfortunately there's about 40 kilometers of road in between.

New Zealand is a car nation, and Auckland is the capital of cars. Public transportation exists, but it's little more than buses. There's no underground (or elevated), no streetcars (they were phased out in the 1960s). There is a rail line, but it's only a single line, and unless you are fortunate enough to live on it (I don't), it serves no benefit to you.

So, for the last couple of years, I've been taking the bus. It's hysterically cheaper than petrol and parking for the car, and until three weeks ago, when I bought a laptop, it gave me guaranteed time built into each day in which to read.

Learning to read while in motion was a new experience for me. For most of my life, I had been a confirmed motion sickness sufferer, a strictly stare-out-the-window-and-wait-until-we-get-there traveler. 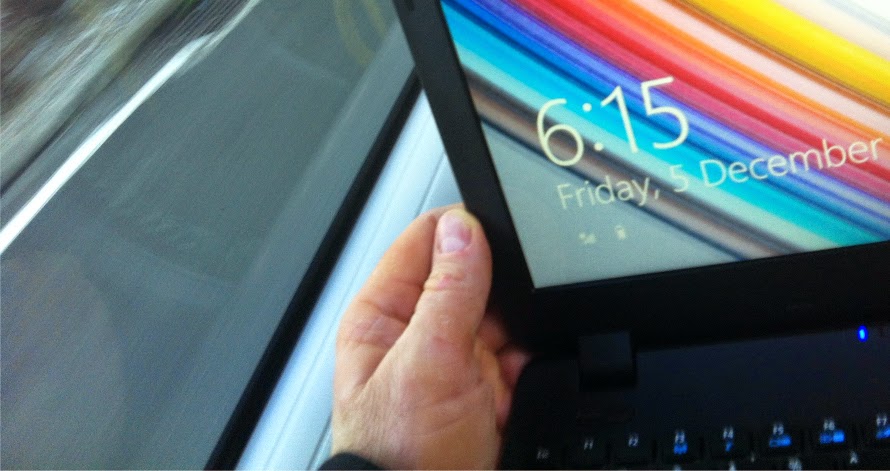 When I started commuting by bus I thought, at 400 kilometers a week, I was going to go out of my mind unless I did something to occupy myself. So I took a book one morning and committed to learning how to read. I was nauseous for about two weeks, and it was hell, but I broke through. Now I can read anything while in motion: books, my Kindle, emails, Facebook, WhatsApp, whatever.

I am a writer, and in the times when I wasn't reading on the bus, I did a lot of thinking about writing; but thinking only, with the frustration that I couldn't do anything. So, after two and a half years, I finally bought a laptop. Reading a book every week or two is all fine and good, but it's NOT writing. 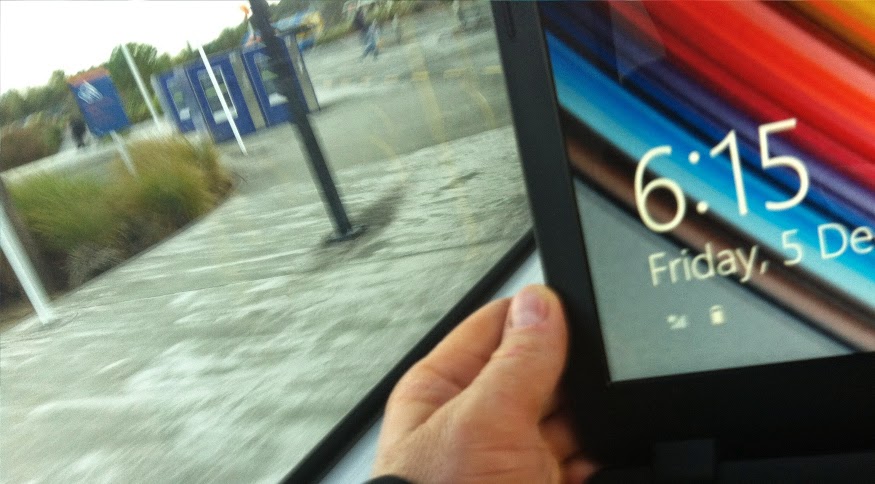 Writing on a bus has meant learning to adapt. Probably 95% of all the fiction I've ever written has been done seated at the desk in my office at my house. The conditions for writing there have been finely tuned over the years and are optimal. Writing on a bus is like writing on a rollercoaster; you don't know what lies ahead.

As with learning to read while in motion, it's taken a couple of weeks to learn how to write while in motion, but it hasn't been too difficult. There are the usual distractions: other people and noise (generally forgotten about with a set of earbuds and the right music track). I honestly think I could write anywhere now. In fact, I'm getting adventurous; I today sat in a café in my lunch break, with the laptop and a cup of coffee which, for me, is completely out of the ordinary.

Writing in public, especially on a bus, does have one pitfall: if someone sits right behind you and can read what's on your screen. That's one distraction I find hard to ignore. Yesterday, I was writing a sex scene in my book. I had the impression the woman seated behind was trying to read what I was typing. In my mind, she was busting an eye socket trying to read my purple scarlet prose. In reality, she probably couldn't even make out the words, or even the language -- my font size is pretty small (so that I can see 3 pages spread across the screen). But it's the thought of it that's distracting. 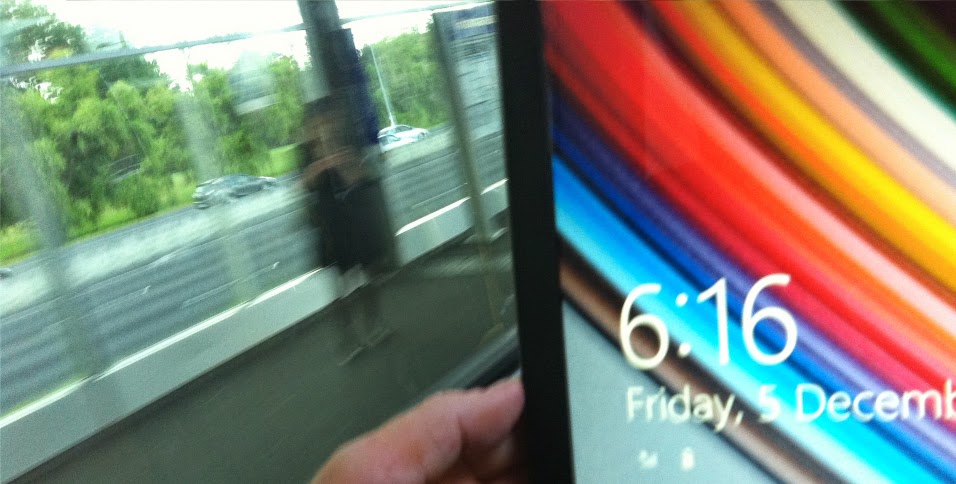 And while I'm talking about bus seats, allow me to gripe about the dimensions of bus seating on Auckland City buses. I'm 6 foot 1, hardly a contender for the Guinness Book of Records. The seats on buses here were designed for hobbits. Seriously.

A couple of other tips for writing on a bus:
How do you write? What distractions can you tolerate, or not? Can you write anywhere?