I am somewhat stunned to report that my morning granola was interrupted today (April Fool's Day) by the news that my "The Present" had won the Derringer Award for best short story.  Talk about a present!  I can't think of anything to say about the story that I didn't say here.  But thanks to the Derringer judges, the voters, and The Strand for publishing in the first place.  Now, on to more good news...

On the day my last blog entry went up I came home to a pleasant surprise: three copies of the June issue of Ellery Queen's Mystery Magazine.  I knew they were publishing a story of mine but I had no idea when that happy event would occur.

"The Accessory" is my second appearance in EQMM in 38 years of trying.  Yes, you read that right.  It's a story about --

Well, let's pause for a moment.  This is a golden opportunity to rehash that favorite topic: Where Do You Get Your Ideas?  This time, by category!

1.  Personal experience.  At three in the morning one night a policewoman rang my doorbell to tell me my car had been "prowled."  The first two pages of my story "Shanks on the Prowl" are almost a literal description of that scene.

2.  Someone else's personal experience.  One day I watched an elderly, over-the-hill musician being disrespected by his accompaniest.  "Snake in the Sweetgrass" was conceived while they were still on the stage.

3.  News story.  Or other piece of nonfiction.  "Crow's Lesson" began with a New York Times article about a school system hiring private eyes to follow students and see if they really lived in the catchment district.

5.  Out of the clear blue sky  One day I had a vision of a short man attacking a much bigger man on the street for no obvious reason.  "Hammer and Dish" was my attempt to find out why and what happened. 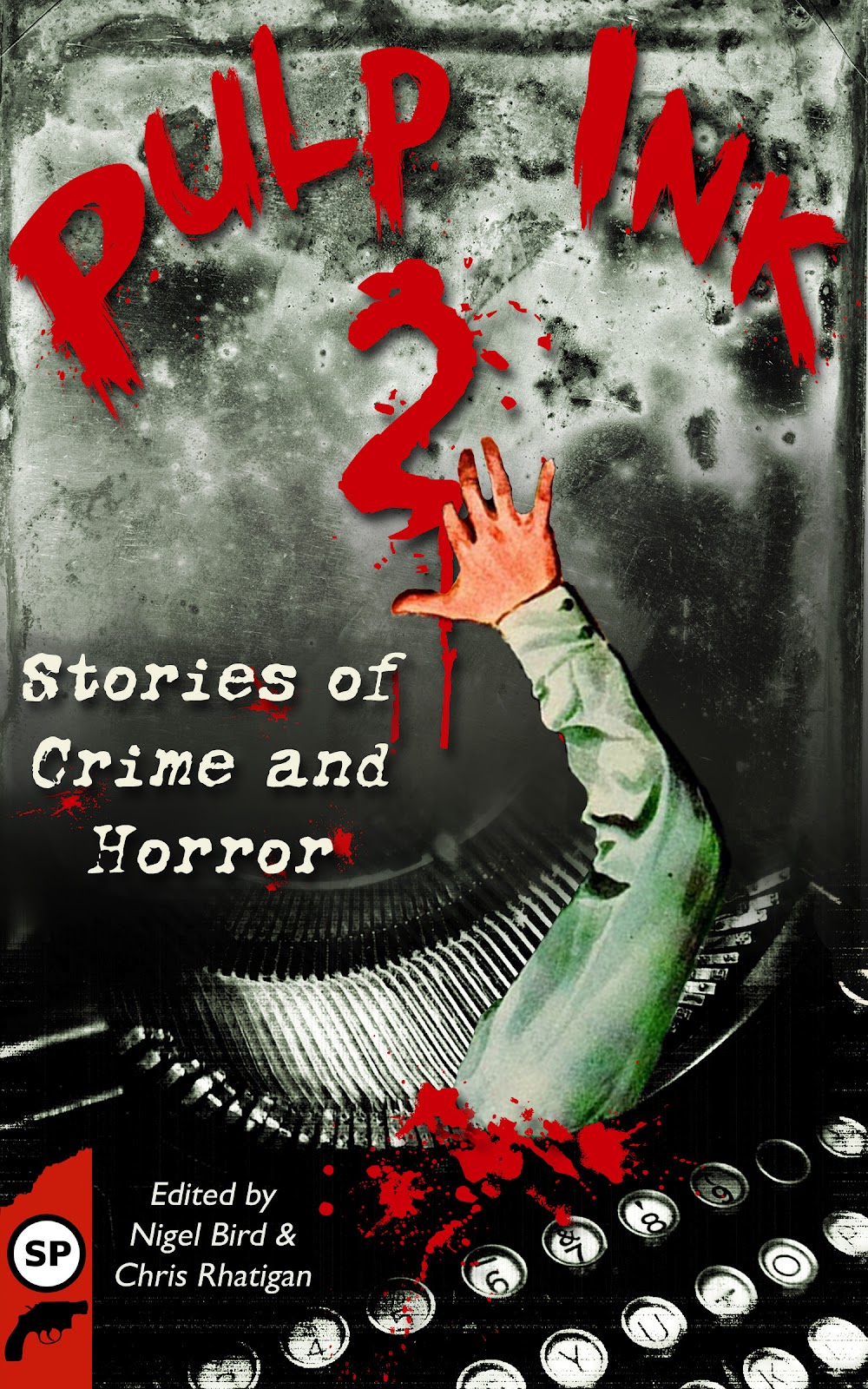 4.  Fiction.  To some extent ALL fiction comes from other fiction we have read.  For example, I read "My Life with the Butcher Girl," by Heath Lowrance, a very nice story about a man who becomes romantically obsessed with a woman who killed three men in sexual situations.  That got me thinking about people who correspond with convicted criminals.  The main character of my new story, "The Accessory" is a woman who does just that.  Now the man is out of prison and has apparently killed someone who testified against him.  The cops want to find out what she knows...

I hope you like it.
Posted by Robert Lopresti at 00:09