Curled Up In a Feeble Position 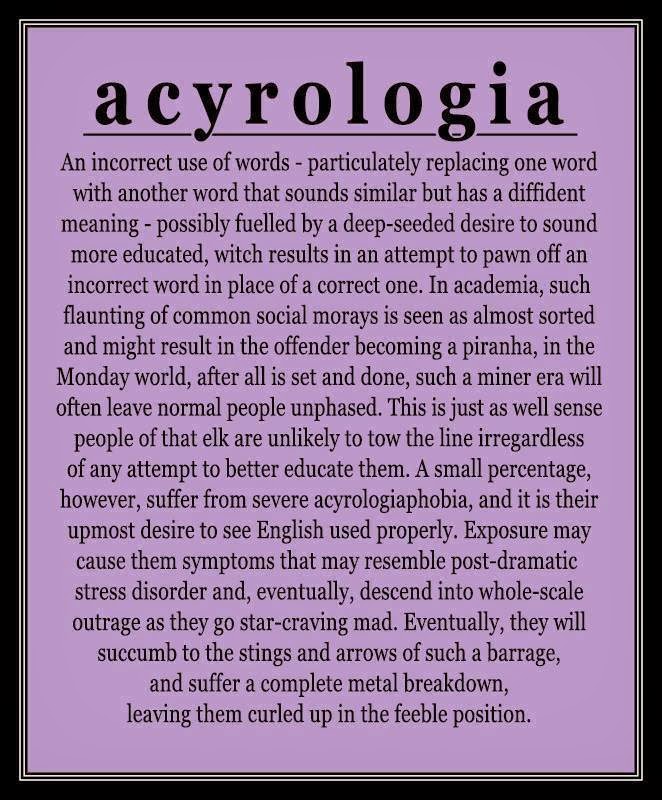 Did you catch all the words that were misused?  I thought I did, but when I went back to read it again, I found two more.  I disagree with the thought at the beginning that misuse might be the result of someone wishing to sound more elite or educated though I believe that's the cause of those people who use "I" as the object of a compound pronoun.

Somehow they seem to think "me" is an inferior pronoun, so they say such things as "Between you and I..." which is incorrect since "I" is the nominative form and "me" is objective. As you writers know, "Between you and me" is correct.  Another one that is heard sometimes is "for you and I."  Once again, as the object of the preposition "for," the correct choice is "me."  When I taught, I told my students on those compound objects of prepositions, they could find the right word by leaving out the "you."  As they used to tell me, "You're right, Ms. Rizer, I wouldn't say 'for I.'" 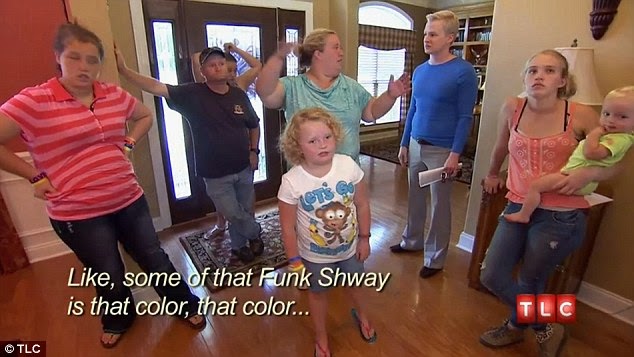 Nobody confesses to ever watching "Honey Boo Boo," so this will be news to everyone--Mama June and her girls constantly misuse words, sometimes homophones, sometimes just words that sound similar in their speech. The problem here is that while they do it to appear hopelessly stupid rednecks, it's very obvious that those bits are scripted. 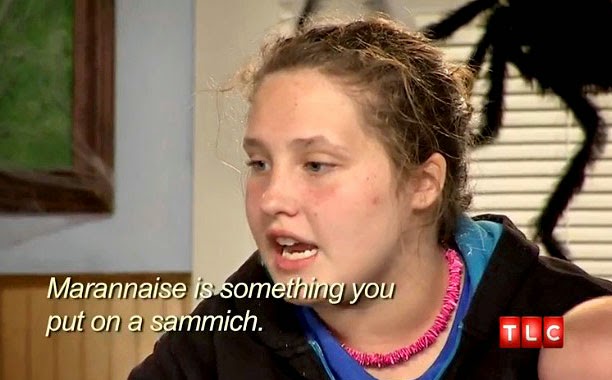 I had a character who did that in one of the Callie books.  Among other misused words, she didn't want to stay out in the night air very long because she was afraid of catching "ammonia." I think she was the young wife of the old pharmacist found dead in the hot tub in Casket Case, but I'm not positive.

I can be amused by such language, but I recently sent out a manuscript where the protagonist swiped her bank debit card and entered her "pen" instead of her PIN....just wasn't being careful in my writing.  Nothing wrong with writing it that way (we all make mistakes), but I should have caught it in proofing. The problem is that I SENT IT TO MY AGENT.  Maybe it will work more like the cartoon below than like him thinking I'm losing it. 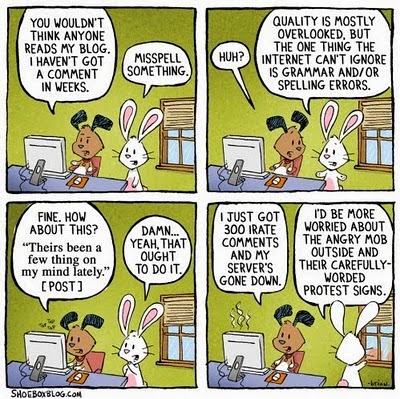 This gives me the idea for another contest.  Somewhere in this blog is a mispelled word. The first one to point it out on comments will get a prize.

Now, for my favorite:

Since this blog has just been playing around with words anyway and Leigh loves puns, I'll add this: 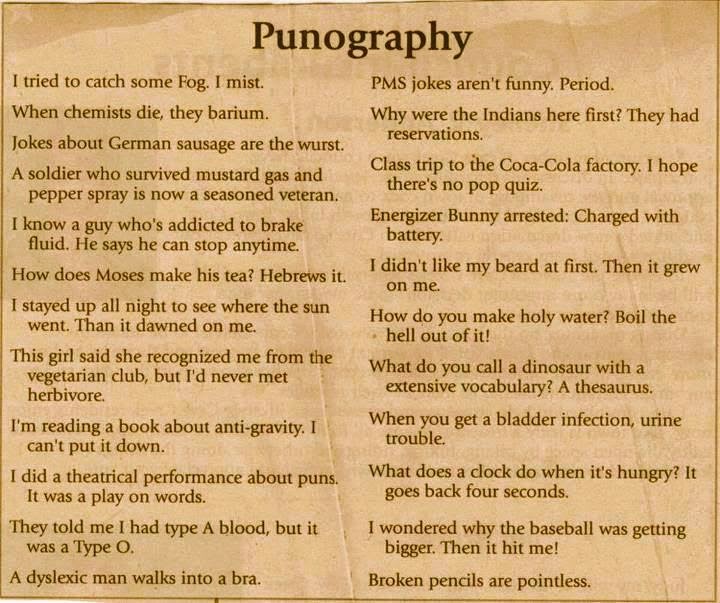 That's enough foolishness for one day.  Have a great one, and
remember...