My get-up and go is alive and well

Back in the Fifties, the Weavers used to sing a song:


How do I know my youth is all spent
My get-up and go has got up and went
But in spite of it all, I’m able to grin
When I think of the places my get-up has been. 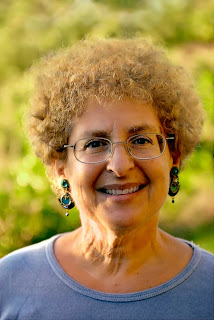 I’ve been unable to find the songwriter. Most references I googled said “Anonymous,” and the book Chicken Soup for the Golden Soul claims it’s copyrighted material without saying who holds the copyright. I sang that song myself many times long before anybody took chicken soup out of the bowl and put it between book covers. And I had the impression it was written by Lee Hayes, the legendary bass vocalist with the Weavers.

As I get older…and older and older…the song, which I always thought was fun, gets more and more relevant. My father, who lived to 91, used to be the living embodiment of the final stanza:


I wake up each morning and dust off my wits
Open the paper and read the obits
And if I’m not there, I know I’m not dead
So I eat a good breakfast and roll back in bed. 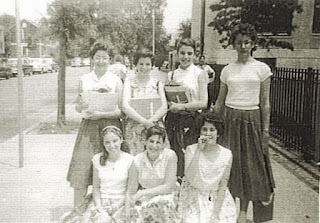 I reached the mid-sixties, an age at which my contemporaries were just starting to die of what’s sometimes called natural causes, at around the same time as my first novel was finally published. I’ve had interesting friends all my life. Even if I hadn’t seen or been in contact with some of these people for decades, they remained vivid in my mind. I always assumed that one day they’d pick up the phone or I’d shoot them an email, and we’d pick up exactly where we left off. It’s been a shock to realize that with some of them, that isn’t going to happen. 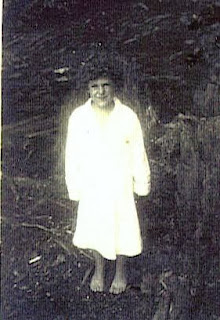 I admit one of my many feelings on learning of the passing of these friends from junior high and high school was disappointment that they’d never know I’d finally achieved this lifelong ambition or get to enjoy the book. 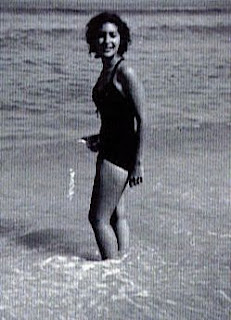 Several of the friends I lost at that age were academics. To some extent, they lived the lives that most of our parents back in Queens expected us to. I’m in the other group, those that jumped the rails—and believe me, for this old English major, running off with genre fiction was an act of rebellion—and reinvented ourselves every few years.

On the other hand, academics of our generation could be and often were political firebrands. Having survived all that, they should have gotten to retire—a state that no longer means golf and bridge and Florida as it did in my parents’ day, but a turning of their energies to a new set of dreams and ambitions. One high school buddy, whose career was even more checkered than mine—poet, therapist, and stand-up comic (“I’m not a shrink, I’m an expand!”)—got cancer shortly after finally inheriting enough to relieve his endless scrabbling for a living. 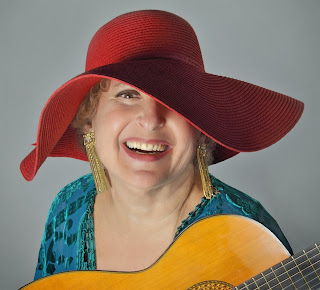 Now I'm staring 70 in the face. I'll have passed that milestone by the time you read my next blog post. I've lost many more friends, and others are dealing with life-threatening and debilitating illnesses as well as losses of their own. I've also published more books and short stories, released an album of original songs, helped a lot more people in my other role as a therapist, and gotten to enjoy my grandchildren as they grow.

Grandkids are the payoff for all that showing up for adult life we have to do and what our kids put their parents through. If I live as long as my mother did (and let the planet please not fall apart by then), I have a good chance of dancing at my granddaughters' weddings, cradling their children, and maybe even holding their first published books in my hands. In the meantime, I've decided that 70 is the new 39. I'm old enough to remember Jack Benny, and his shtick was that no matter how many years went by, his age was always 39. So if I feel like it, I can stay 70 forever.
Posted by Elizabeth Zelvin at 00:01