by Fran Rizer
Some of the fiction writers I know claim that we are "licensed to lie."  Today I'm giving you the opportunity to tell when I'm fibbing and when I'm not.

Your mission, should you choose to accept it, is to read the following accounts of four events that happened at my book signings and choose the one that did not happen.  Three of them are true.  The first person to correctly identify the false event will receive a copy of Callie's latest: A Corpse Under the Christmas Tree.

At a book signing for Callie's Christmas book last November, I looked up and saw the retired secretary from a school where I taught over twenty-five years ago.  I immediately jumped up and hugged her before I saw that her son stood behind her with a garment bag.  I had lent the mink coat my mother-in-law gave me to the secretary.  I transferred schools and the years passed.  The secretary (now retired) said she saw an interview with me in Free Times that gave info about the signing so she wanted to buy the new book, have her copies of the others autographed, and return my coat. The owner of the book store said that's the first time ever that a fan brought an author a mink coat to a signing in that store.  The only problem is that I'm afraid if I wear it anywhere, the PETA people will get me! I decided to share this with you after reading Rob's column on February 19th about carrying the same characters into a new work. Recently, a Callie fan approached me at a signing and wanted to know why that same Free Times interview mentioned above said that I was working on something very different and would not be writing another Callie anytime soon, if ever.  This writer wanted to know if I would be okay with his writing a Callie following the Christmas story, using the same characters, setting, and hopefully voice.  I would, of course, have the option of Callicizing the voice where necessary and nixing anything that went against the established personalities and habits of the characters. Feeling a little like James Patterson (a very little), I said, "Yes." 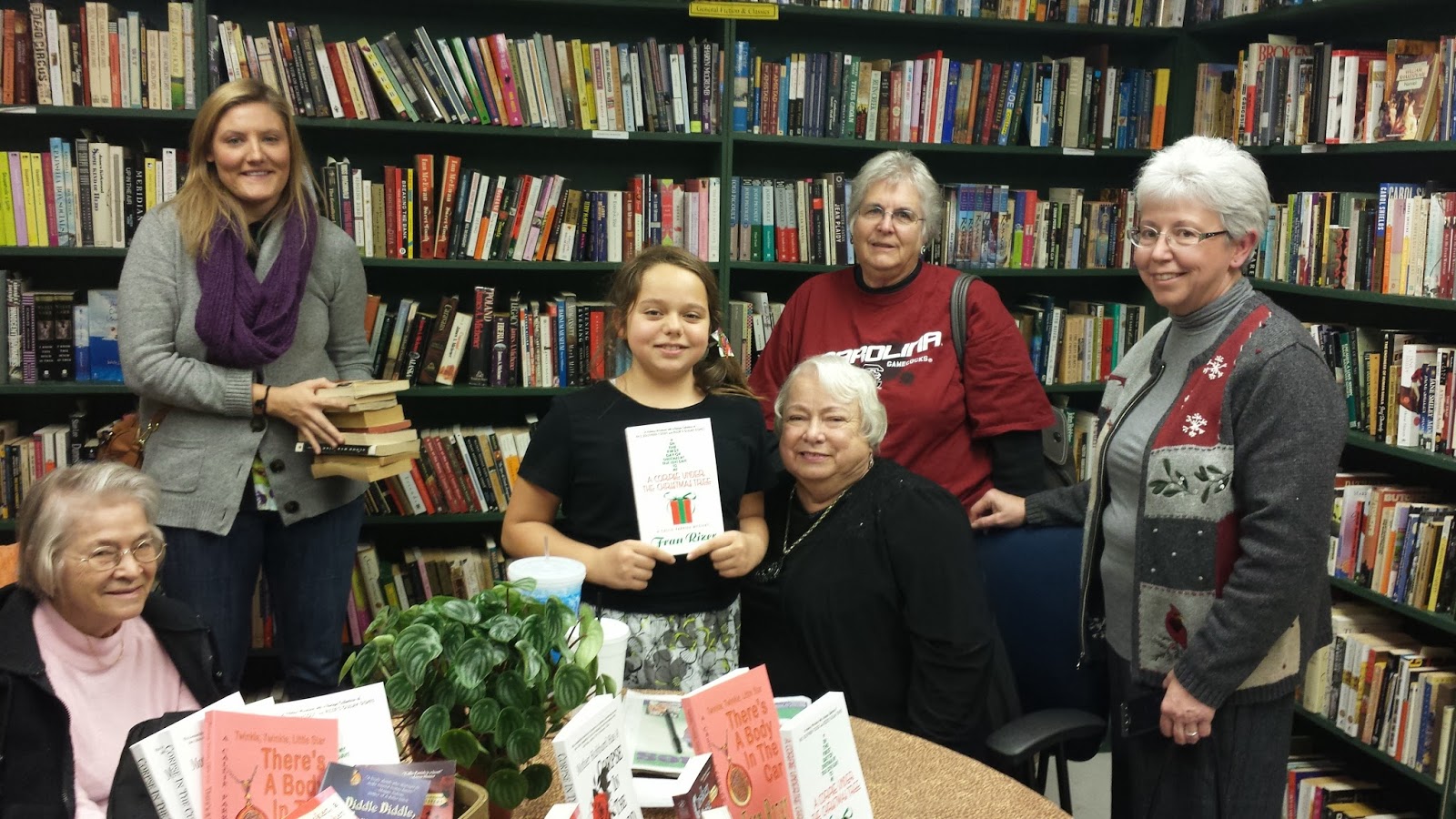 Same book signing:  My orthopedic surgeon's nurse showed up with a beautiful little girl.  Linda introduced the child as her ten-year-old grand-daughter Abigail who was visiting her and wanted to come with her to meet "a real author."  Abigail loves to read and likes to write stories.  To make a long story short, Linda bought Abigail a Callie book with the stipulation that they give it to Abigail's mother to determine when she will be allowed to read it.  The next time I saw Linda at the doctor's office, she told me that Abigail took a picture of her with me to "Show and Tell." The youngest readers before Abigail have been thirteen-year-olds.

SOMEONE ELSE' S STORY 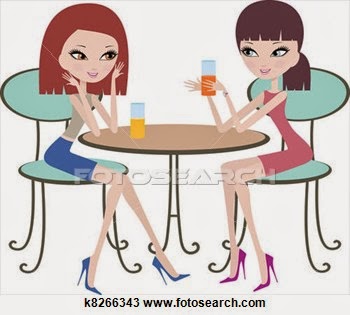 A red-haired woman approached me at a book-signing a year ago.  I expected her to ask me to autograph a Callie book.  Instead, she asked me to write a book for her.  I went into my usual spiel that she would do a better job of putting her story on paper than I would, but we agreed to meet in the coffee shop after the signing.  Writers are frequently approached to write or co-write someone else's story.  Most of the time, we decline politely, but there was something about this woman that made me hesitate to dismiss her so quickly

Upon a Midnight is Julie Bates's story, and it's like nothing I've written before.  Julie and I wound up together many days as I made notes and recordings, and since then I've spent countless nights alone with my computer, scaring myself as I wrote Julie's story from her point of view.  It's scheduled for release in about twelve months.


Okay, dear readers, cast your vote for the false anecdote in the comments section.  I'll notify the winner how to send me a mailing address for your prize.