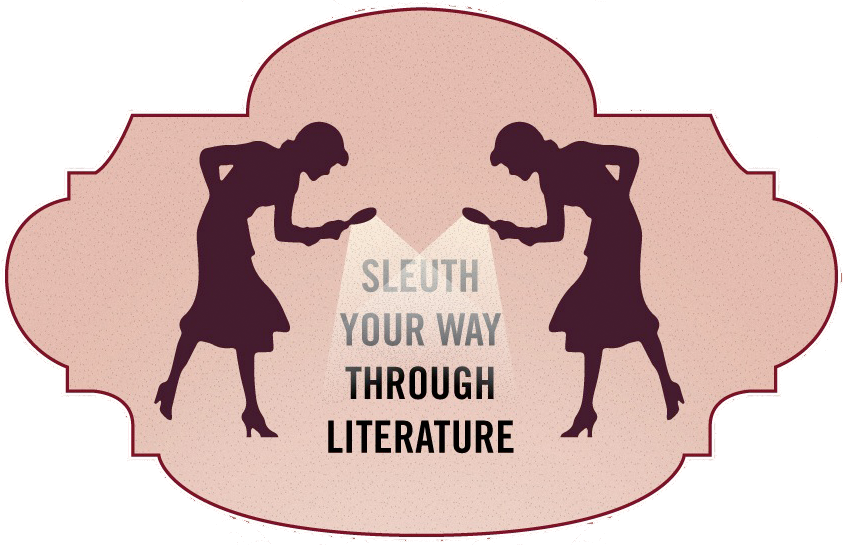 As part of Women’s History Month, this is also Women in Literature Month, and of particular interest to our genre, Women in Mystery Month as well. Today, you’ll find a bit of history and mystery.

I was surprised when I initially joined Sisters-in-Crime to hear women were largely underrepresented in the mystery genre. I say surprised because I read more women authors than men with a strong liking for British women writers. I grew up with Agatha Christie and loved Dorothy Sayers. In my Criminal Brief and SleuthSayers articles, I often refer to Lindsey Davis, who writes the Falco series. I read all of Ellis Peters’ Brother Cadfael books and although Elizabeth Peters isn’t English, I very much enjoy her Ramses series.

Here at home, I’ve read something by each of our Criminal Brief and SleuthSayers women authors and enjoyed them all. I’m so pleased we have such talent in house! We could not have done better! Moreover, it may not be obvious to the outside world, but to my knowledge, all of us male SleuthSayers are fans of Liz, Jan, Fran, Eve, and Janice.

My teacher friend Deborah is a major consumer of romance thrillers and she argued S-in-C was wrong. According to the RWA, if one includes crossover romances or romance novels ‘with mystery elements’, then female crime writers considerably outnumber male authors!

The definition of the difference is that in ‘pure’ mysteries, the central focus of the novel is a crime and its solution. In romance with mystery elements, a crime is a plot device to move the central relationship.

I sampled a few of the top authors in this latter genre and one thing drove me crazy. You’ll often hear arguments about ‘women in peril’. Such gnashing of teeth is futile because guys like being heroic and women like heroic guys. (It’s a case of being simultaneously correct and politically incorrect.) But in romance thrillers, the heroine more often than not places herself in deadly peril. Yaaargh.

In one such case, a hired killer stalks a female photographer. A guy ('the romantic interest') is hired to keep her safe, but she finds inventive ways to throw herself into the path of danger. In an effort to flee her protector, she magically ‘hot wires’ their only transportation and abruptly drives the vehicle into a ditch. At that moment, I was hoping the killer would succeed.

In another series, the hybristophiliac heroine starts out in pursuit of another hit man but, convinced he’s a sensitive, misunderstood soul who just happens to kill people, she falls in love and cultivates a 'relationship'. (In case of nausea, air-sickness bags are located in the seat pocket in front of you.) Some of you begin to understand why I prefer pure mystery and crime.

Almost everyone is aware of that mistress of suspense, Mary Roberts Rinehart, who published her first mystery in 1908, more than a dozen years before Agatha Christie. You can’t be a fan of classic crime or classic movies without encountering that great lady. But I draw your attention to two far earlier mystery novelists.

Metta Victoria Fuller Victor (1831-1885), along with her sister Frances, began writing at a tender age in the 1840s. She is credited with writing the first American crime novel in 1866, The Dead Letter, which blazed the way for paranormal mysteries. Writing under her nom de plume of Seeley Regester, she followed with another occult mystery in 1869, The Figure Eight.

Although she wrote poetry and edited a cultural periodical, The Cosmopolitan Art Journal, she became best known for 'dime novels' in the sense of modern day paperbacks, including moralistic dramas and westerns. Her 1862 abolitionist 'romance' novel, Maum Guinea and Her Plantation 'Children' or Holiday-Week on a Louisiana Plantation: a Slave Romance, became her best known, even drawing the attention of President Lincoln. Her supportive husband, author and publisher Orville James Victor, brought her works to the American public.

Anna Katharine Green (1846-1935) is slightly better known and I occasionally find myself reading one or another of her stories, thanks to Louis Willis. She also was blest with a supportive husband, Charles Rohlfs, who brought some of her stories to the stage, including her 1878 The Leavenworth Case, which is considered one of her best.

The detective in this case is Miss Violet Strange, a society deb, who not only has intricate access to haut monde, but is brainy as well. Her agency ‘employer’ appreciates that about her and sends her on tasks where she’s usually over-appreciated and underestimated. Those oh-so-thin seventies 'jiggle' television plots could have learned much from her.

So guys, if one weekend you find yourself without a woman, then grab a woman author. Enjoy one of those bits of history, but especially consider Eve, Fran, Jan, Liz, and Janice. You’ll be glad you did.
Posted by Leigh Lundin at 00:00