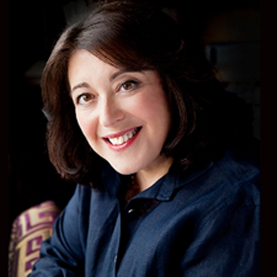 
I've long realized I read more women mystery writers than I do male writers, especially British authors. To make my favorites list, an author must meet either of two demands: Either the novelist must plot a puzzle as keenly as Arthur Conan Doyle or craft characterization so well we come to know and enjoy the characters.

Ellis Peters and Dorothy Sayers could do both, as well as the light of my life, Lindsey Davis. The mystery plots of Elizabeth Peters and Janet Evanovich are thinner than a felon's underwear, but they create the most amazing characters. Indeed, women consistently hold the edge over men in characterization, although a master like John Lutz certainly holds his own.

When it comes to SleuthSayers' own authors, I've read virtually everything Fran's written including works in progress. I do love Callie and Jane. I've been reading Jan's short stories, which shine with her wit and sharp eye. 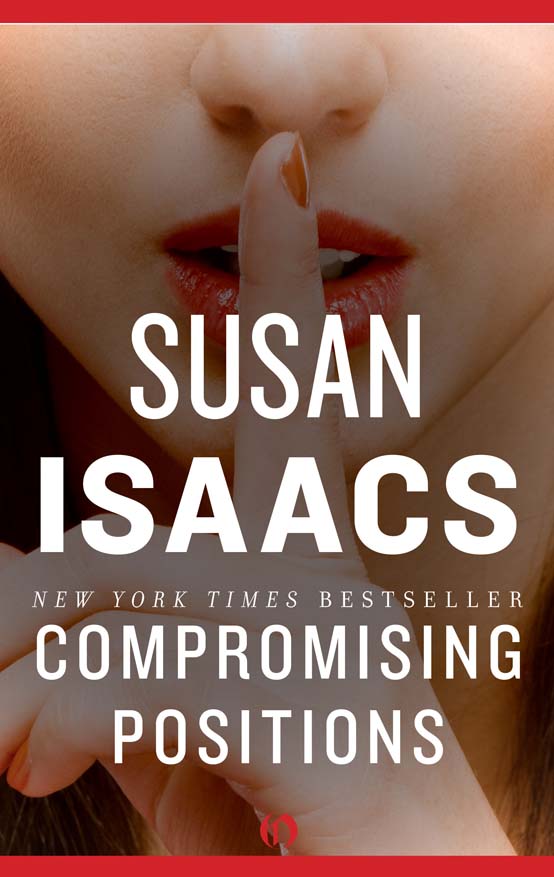 I recently read my first story by Elizabeth, and I confess I enjoyed her humor and clever asides that tickle an awake and aware reader. And Janice's recent novel is underpinned by her cloaked intelligence and knack of observation.

Quality and quantity: Without women writers, the body of crime literature would be a small fraction of its size. Without women writers, our genre would be far less rich. The best list of female mystery writers I've stumbled across comes from Christchurch, New Zealand City Library, although it contains one stunning omission, New Zealand's own Queen of Crime, Ngaio Marsh, but perhaps their librarians considered she'd be taken for granted.

Returning to Agatha Christie, she's not merely the premier British author, she's most people's favorite, so much so that some readers like Yoshinori Todo study her with passion. Through Emma Pulitzer, we have a guest article from Susan Isaacs about Agatha. Susan’s most recent bestseller is Compromising Positions and she is currently at work on her next book, a mystery.

A Note on Racism

To understand if not defend Christie's use of the infamous n-word in a title, a reader must understand British Victorian and Edwardian use is not the same as current North American use, and sadly many Americans once used the word out of ignorance rather than racial hatred. That said, many British of the time regarded themselves with superiority, that any citizen of the Empire was a cut above anyone elsewhere in the rest of the world. Indeed, they thought of those outside the sophisticated sphere of Europe as savages. I recall an English tale in which an important American ate without fork or spoon, using only a huge knife to stab his food at a formal dinner.

But words that tripped casually off the white man's tongue and may have started out innocently enough have become verboten in today's world: The N-word in North America, the K-word in South Africa, the S-word in Germany, and the H-word amongst the Dutch. Sometimes people project or misconstrue: I heard a white person insist the words Oriental and Negro were just as offensive. That would be much more convincing should an Asian or person of color make that claim. In the most recent census, thousands wrote in those very words. People may innocently use words without intending offense, but it's incumbent upon everyone to be sensitive to what wounds and demeans.

Perhaps Agatha didn't intend offense. The absence of evidence is not evidence– we don't truly know. Like Yoshinori and Louis Willis have opined, I give Christie the benefit of the doubt. As our guest points out, one should focus on her writing. And now, Susan Isaacs.

The Dame Herself: Agatha Christie 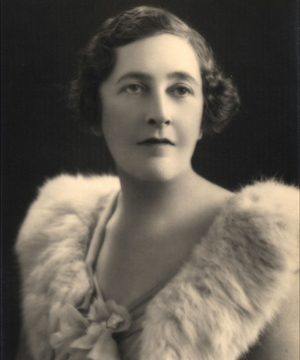 God knows my admiration for Agatha Christie is not based on her character development. Her recurring protagonists, Jane Marple, Tommy and Tuppence Beresford, Hercule Poirot, et al, are only slightly less thin than the paper they’re written on.

And I despise her biases. Frankly, I’d like to punch her in the snoot for the offhand anti-Semitism and racism she displays, especially in her earlier books. (And Then There Were None’s original title was Ten Little Niggers.)

But while I wouldn’t take tea with her, were she still around, I must acknowledge her virtuosity in plotting. Murder on the Orient Express has been read, filmed, and imitated so many times it now seems old hat. Yet she not only provides that gratifying narrative rush, but also shocking endings. The Murder of Roger Ackroyd broke one of the cardinal rules of the genre—a twist ending and a major no-no for any pedestrian writer. But Christie, with genius and hard work, pulled off that cheat with a brilliant casual audacity.

Her play The Mousetrap also twisted the standard rules of the whodunit forms: gasps, applause, stellar reviews. It’s been running steadily on the London stage since 1952. Her astonishing plotting made The Witness for the Prosecution a winner as a short story, play, film (should be #1 on your must-see list), and TV play.

So boo-hiss for Christie’s prejudice and many of her protagonists’ utter lack of depth. But yay for her skill in making a story not only hurtle along, but end with a big bang.
Posted by mystery guest at 00:00