Sources of Historical Fiction: Trivia and Iconia vs Writing What You Lived 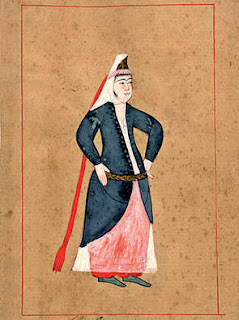 In a December 2020 post titled "Historical Fiction (Or Not)," SleuthSayer Steve Liskow made the case for Not by revealing he's a "trivia junkie" who must avoid research because for him it's "the best way to avoid actually writing." He then described the historical fiction he's written, all set in periods he lived through and drawing on powerful, even traumatic experiences of his own.

I was going to write a comment on Steve's post when it occurred to me that it provided several jumping off points for an essay of my own. For one thing, when I do research, I don't stray far afield of my topic, though I love collecting relevant information. I came to my Mendoza Family Saga after a lifetime of hating research. I was charmed by what I learned about my subject matter—the Jews of the Sephardic Diaspora, the Taino of the Caribbean, and the Golden Age of the Ottoman Empire. And I was astonished at how much I enjoyed learning it. For example, my mystery short story protagonist Rachel Mendoza is a kira in Istanbul. The kiras were Jewish women who served as purveyors or personal shoppers to the ladies of the Sultan's harem in the 16th and 17th centuries. I learned about them in a footnote in a book I found a reference to in another book I found in a bibliography I was given by a professor at my alma mater whom I contacted. Academics respond nicely to emails saying, "I'm an alumna; may I pick your brains?" 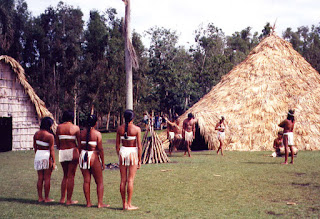 I googled "1950s trivia." In one multiple choice test, I had no trouble remembering that M&Ms "melt in your mouth, not in your hand"; Animal Farm was written by George Orwell; Audrey Hepburn played the princess in Roman Holiday; Dr Jonas Salk developed the polio vaccine; Rosa Parks refused to give up her seat on the bus; and Roger Bannister first broke the four-minute mile. But I was stumped by the questions about the history of cars and credit cars and have no idea what year Disneyland opened. In another, I knew that JD Salinger wrote Catcher in the Rye; that Nixon's "Checkers" speech referred to his cocker spaniel; that Edmund Hilary and Tenzing Norgay reached the summit of Mt Everest; that Watson and Crick discovered the double helix of DNA; that Brown vs Board of Education prohibited school segregation; and that Congress added "In God We Trust" to American currency in (if they say so) 1953. I flunked the ones on cars, TV, where the Brinks Robbery took place, which general said, "Old soldiers never die," and the ad for Burger King. I wouldn't use any of these in a novel or short story.

Rosa Parks, the only name on both lists, was and is not trivial. 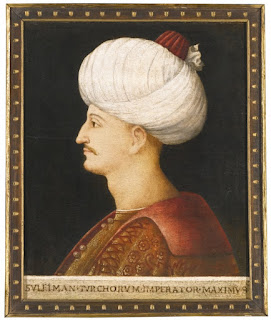 I don't necessarily think historical writers who look for their background material in books are looking for trivia. For a long time between the era of ancient Rome and that of modern quiz nights, the term connoted information of little value. That's not the same as detail. But besides detail, writers outside their own period and setting are looking for iconia (my own word—I googled it, and it's not there, except as a formerly inhabited planet in the Beta Quadrant). If you set your novel in ancient Greece, you'll look up the Parthenon and the Oracle at Delphi. If your period is 19th century San Francisco, you'll focus on the Goldrush, Chinatown, and Nob Hill.

But when you write what you know—the past as it occurred within your own lifetime—you can supply a unique perspective that can't be found in books. 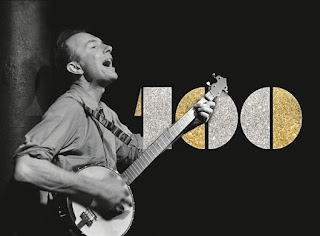 I've reached an age when I'm willing to let others consider my high school years, the late 1950s, "historical" and enjoy writing about them. What it was like for me is similar to and different from what they say the 1950s was like. I googled "1950s fashion." I found plenty of poodle skirts. I didn't have one. There were plenty of saddle shoes. I didn't have those either, though I know they were hell to polish, white fore and aft and black in the middle. How a girl felt about her mother buying her brown oxfords instead of saddle shoes like the other girls– now that starts to get into territory that might interest a writer. Or let's consider Elvis and rock 'n roll. In my house, it was folk and union songs. My short story, "The Man in the Dick Tracy Hat," drew on an event that affected many and had haunted me for decades—the execution of the Rosenbergs in 1953. I couldn't write it until I was old enough to write about the 1950s as a historical period; mature enough to put it into the context of the Queens I grew up in; and skilled enough as a writer to weave it into a story that added a memorable protagonist and themes of domestic violence and betrayal.