by O'Neil De Noux
John Steinbeck was awarded the Nobel Prize in Literature in 1962. The Nobel committee cited his "realistic and imaginative writings" noting his "sympathetic humor and keen social perception." This "giant of American letters" gave us six tips about writing which I list below (from multiple internet sources): 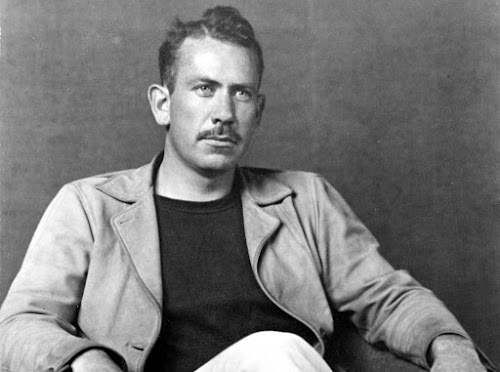 I follow #2 but using a computer allows me to go back over what I wrote the day before and edit it. That jump starts me to write what follows. 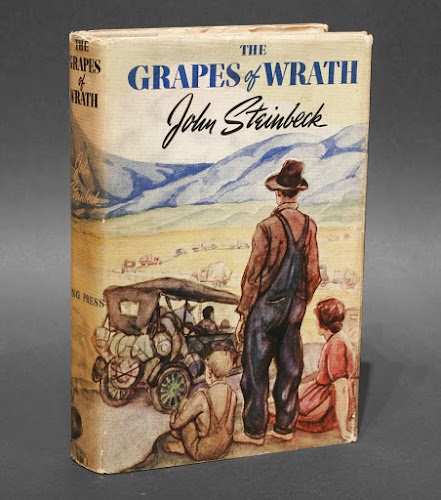 John Steinbeck's The Grapes of Wrath won the National Book Award and the Pulitzer Prize for Fiction. Themes in Steinbeck's fiction included fate and injustice, especially to the downtrodden or the everyman protagonist.

Here is an excerpt from Steinbeck's Nobel Prize Acceptance Speech –


"The writer is delegated to declare and to celebrate man's proven capacity for greatness of heart and spirit – for gallantry in defeat, for courage, compassion and love. In the endless war against weakness and despair, these are the bright rally flags of hope and of emulation. I hold that a writer who does not believe in the perfectibility of man has no dedication nor any membership in literature."