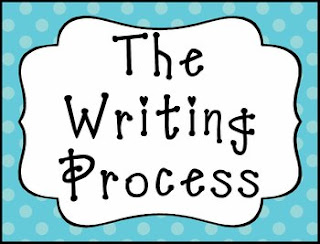 Here's the deal. If you're a writer of short stories, you probably use a certain process. Mine is as follows: I come up with an idea (usually a plot), heat it up in my head until it's fully baked, sit down and write the story and rewrite it several times, and when I think it's as good as I can make it I find a market for that story and I send it off. Then I start all over again, with another idea.

For some folks, whatever the process, the hardest part is not the creative phase. It's trying to put what they've created into the hands of a reader. And that part is critical. The rocket's been built, but nobody'll know how good it is until it gets off the ground.

Let's back up a minute. Almost twenty years ago, after I had achieved some modest success at publishing short stories, I began teaching night classes at a local college, on the subject of writing and selling short fiction. It was fun, but I figured I'd do a few classes and that would be that. As it turned out, I was no better at predicting the future than I was at predicting the stock market--I kept teaching those short-story courses for seventeen years. And during that time I found that writers have just as many questions about getting their stories published as they do about writing them. Even after I quit teaching, a couple of years ago, I continued to receive emails from beginning writers telling me they had written a story but didn't know how to format it for submission or where to send it.

I still get those emails, and the first part of the question is fairly easy. For formatting submissions, Shunn's manuscript guide remains one of the most helpful resources, so long as you realize that Times New Roman--not Courier--seems to have become the preferred font. I've also posted some columns here at SleuthSayers--here's one of them, from April of last year--that cover some of that.

As to where to submit the stories, well, that's another matter, and sort of a moving target. 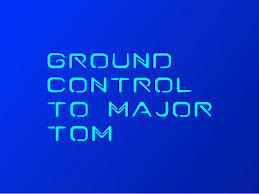 For those who wrestle with trying to get their beloved stories up and flying--and all of us do, to some degree--here are some market links and other information that might help.

NOTE: I've listed only those publications that (1) are still in business, (2) have featured my own stories (so I know they're legit), and (3) will consider short mystery/crime fiction. And, whenever possible, the link goes directly to the guidelines page.

The Strand Magazine
My apologies, here. I've not been able to find any official guidelines online, but if you'll let me know in the comments section or send me a private message via Facebook, I'll fill you in on what they like and require. Also, here's a recent SleuthSayers post about the Strand that mentions some of their preferences.
Paying, no reprints
Print
Editor: Andrew F. Gulli 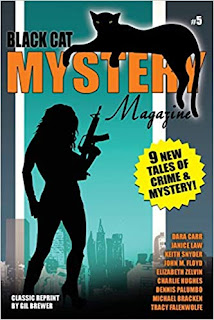 Woman's World
As with the Strand, I couldn't find any links to current guidelines, especially for WW's mystery stories. Let me know in the comments section or contact me via FB and I'll send you a file. There are also some WW submission tips in this SleuthSayer column from a couple of years ago.
Paying, no reprints
Print
Fiction Editor: Alessandra Pollock 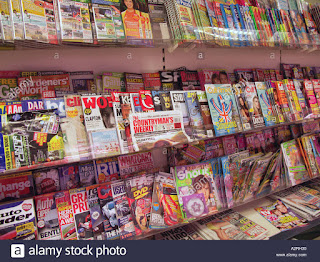 Publishing . . . and Other Forms of Insanity
New listings are posted monthly, and sometimes more often.

Ralan.com
This site lists anthology calls as well as links to pro, semi-pro, paying, and non-paying magazines. Most are speculative fiction markets, but some mystery publications are also included. I've sold a lot of stories using this resource.

Duotrope
Used to be free, is now a pay site. I'm not a subscriber, but I know a lot of writers who are. 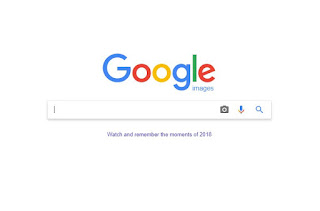 I'm sure there are many other resources out there, but these are the ones that came to mind. General searches work, too--I often Google phrases like "short story markets," "short mystery markets," "anthology calls for submission," etc., and find new links that way. (I still miss Sandra Seamans' blog on story markets, My Little Corner, which I consulted regularly for years to find targets for my stories.)

One misconception is that writers who've been at it for a long time send stories only to markets that they know and have dealt with. I certainly do that, and will continue to, but I'm also on the lookout for new places to try, with both original stories and reprints. In preparing for this post, I did some looking into my own records, and I found that about half the stories I've submitted since the first of this year went to familiar markets and about half to publications that were new to me. Some of those new submissions were to anthologies, some were to beginning markets, and others were to places that have been around for a while but that I'd just never tried.

What are your favorites sources of information about current markets, and how often do you actively try to find new places to send your work?

Best wishes to all of you, with your writing and marketing. May all your stories find good homes.