by O'Neil De Noux
I was asked about plot often when I taught creative writing classes and put together a lecture from information obtained from too many sources to list – writers, editors, publishers, art directors, couple guys on the street, a drunk woman in a French Quarter bar. More of an explanation than a guideline but some people found it helpful.

What's the structure of a plot?

1. Beginning – initial action of a situation. Often the problem (s) to be solved is introduced.

2. Middle – the part of the story which shows the hero's attempts to solve the problem.

3. Ending – the natural result of what happened in the middle. The hero either succeeds of fails or learn from the effot.

INTENT – hero wants to achieve something.

FIRST BARRIER – something stands in the way.

FIRST BARRIER REVERSAL – hero does something to overcome to the first barrier.

HIGH POINT OF ACTION – hero is about to achieve his/her intention. Things look good at this point.

SECOND REVERSAL or RUG-PULLING – something happens to frustrate the hero.

CATASTHOPHE – hero falls to low point, may be permanently thwarted or even killed.

RESOLUTION – hero may get though it all and achieve his/her intent.

Plot is the catalyst to reveal character.

Start by answering the plot key:

This is revealed through the character's external actions and internal thoughts.

Harry Whittington, in the introduction to his noir mystery FIRES THAT DESTROY, put it like this, "Once I have worked out a plot key, which will unlock the mystery, I know where I'm going, even if I don't know how I will get there." 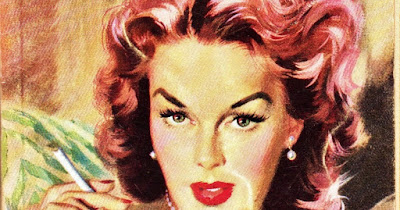 from the cover of FIRES THAT DESTROY by Harrt Whittington

Writer-Editor Algis Budrys put it in his Seven elements of plot structure:

MIDDLE
4. character(s) makes an intelligent effort to solve the problem(s)
and
5. fails (repeat as necessary) 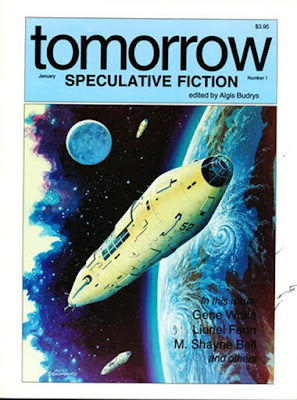 There are so many ways to put it.

2. Twists and Surprises. Conflict, problems that must be overcome. The unexpected should be there, yet it shoiuld be logical.

3. Darkest Hour. Just before the climax, where all seems lost for the hero.

4. Climax. The high point where the quest ends.

5. Character Change. Story usually has an effect on the hero and he/she evolves.

Do these guidelines work all the time? No. There are no rules to writing, just suggestions.