by Steve Liskow
Years ago, publishers sent out about 6000 advanced reading copies (ARC) two or three months before a book's release. Those copies went to the reviewers at newspapers and magazines, and some radio or TV stations that promoted books they liked. I remember when I could open the New York Times and read a thoughtful review by the likes of John Updike or another literary icon. Today, authors still review, but not as frequently.
The prevailing wisdom was that good reviews sold books, which was why publishers produced and distributed so many ARCs. But as fewer and fewer publications have reviewers, you're pretty much on your own getting a review, and if you're indie or self-pubbed, good luck. I invite reviews in the back of my book (An idea I borrowed from another writer), but seldom get them. 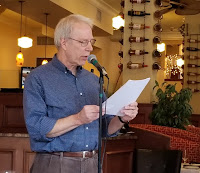 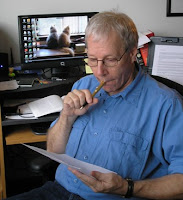