by John Floyd
In last week's column I talked a bit about experimental writing, and gave as an example one of my recent stories, which was told in such a nonlinear way almost the whole thing flowed backward. In that post I mentioned (and most of the readers' comments agreed) that trying new writing techniques can sometimes pay off, not only in sales but in the enjoyment of writing these "different" kinds of stories.

The more I thought about that, the more I looked back through my old stories, trying to remember other times that I'd broken or at least bent the rules of storytelling. For what it's worth, here are thirty examples that I found:

"Scavenger Hunt" (AHMM, 2018) -- A single story consisting of three different mystery cases and three different crimes.  (This was an installment in a series, so I felt a little safer trying something like that.)

"The Home Front" (Pebbles, 1995) and "Command Decisions" (The Odds Are Against Us anthology, 2019) -- Two stories told only in the form of letters mailed between characters. 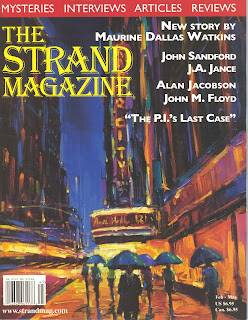 "Life Is Good" (Bouchercon 2017 anthology) -- A story told in three scenes about three separate characters, each in that character's POV. All three scenes have similar beginning lines and similar ending lines. (If you've read it you know what I mean.)

"Mission Ambushable" (flash fiction contest, 2008) -- A 26-word story told with each word beginning with a different letter of the alphabet, in order, from A to Z. (The link is to a 2013 SleuthSayers post about this story.)

"A Stranger in Town" (Amazon Shorts, 2006), "Over the Mountains" (Dreamland collection, 2016), and "The Miller and the Dragon" (new) -- Three very long stories told only in verse, reminiscent of Robert W. Service's poetry style.

"Christmas Gifts" (Reader's Break, 1998) -- a story about passengers inside an elevator.

"The Barrens" (The Barrens collection, 2018) -- A children's fairy tale, with witches and monsters.

"Perfect Crime" (Woman's World, 2014) -- The only story in my longest-running mystery series that's told from the villain's POV. This was more risky than experimental. I was surprised they published it.

"The Midnight Child" (Bouchercon 2019 anthology) -- A story told in reverse. 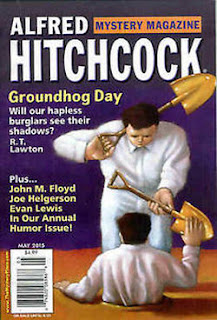 "Dreamland" (AHMM, 2015) -- A present-day mystery/fantasy story using characters based on Robin Hood and his men.

"The Music of Angels" (The Saturday Evening Post, 2018) -- Sort of a romance story whose three main characters have the first names of our oldest son's three children. (This story was written for them; I think they liked it.)

"Dentonville" (EQMM, 2015) -- A story that includes the killing of a pet--something I don't like, editors don't like, and readers don't like. But this pet is a devil-dog whose death is justified (think No Country for Old Men) and necessary to the plot. The story also includes a seven-foot-tall woman, so it's different in several ways.

"An Hour at Finley's" (Amazon Shorts, 2006) -- A story told in three equal parts (scenes), with each part "titled" with the name of its POV character.

I admit that these aren't stellar examples of experimental writing, but all are far different from the way I usually write, and--again--all of them were a lot of fun to create.

Having said that, I want to mention once more that almost all my stories are mysteries told the usual way--linear, past tense, first- or third-person, traditional beginning/middle/end, etc. I'm not as adventurous as my characters. I am, however, fond of inserting plot reversals if possible, not only at the end but throughout my stories--because that's something I like to encounter when I read the stories of others.


To continue my questioning from last week: What are some of the rule-breaking stories and/or novels you've written? Are you working on any, currently? When you do write "experimentally," do you know it ahead of time or do you discover, as you write, that doing things differently might be better? Can you give some examples, and maybe even some links to any that might be available online? 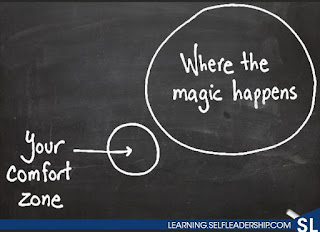 Thanks for indulging me, on all this. See you in two weeks.