by Steve Liskow
Remember the old seasonal entertainment traditions around Christmas? Growing up, I always watched Perry Como's Christmas program on TV, and there were other holiday specials I came to take for granted, too. The Grinch still guarantees a green Christmas, and the Peanuts special a white one. 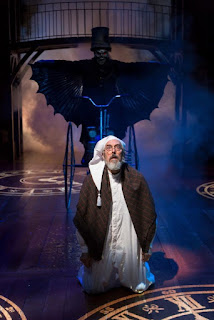 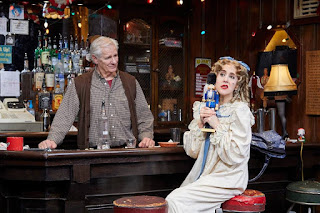 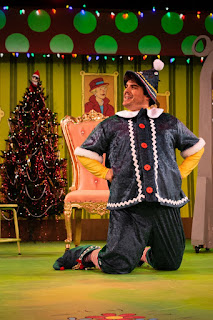 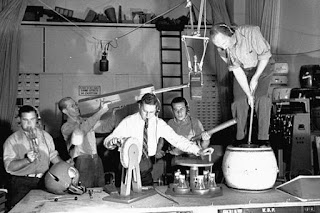 Oh, and BSP for the holidays, "This Year's Model" won Honorable Mention for this year's Black Orchid Novella Award, sponsored by The Wolfe Pack and Alfred Hitchcock's Mystery Magazine. I received the news ten days ago.
Posted by Steve Liskow at 00:01